Yesterday, I wrote about Terry Crews’ commitment to fighting an imaginary threat to society known as “Black supremacy.” After submitting my piece, two things happened. Terry Crews started trending on Twitter after a late night interview with CNN’s Don Lemon, and a reader sent me this message:

Thanks for your post on Terry Crews. I’ve been bewildered by him. He always seemed so personable, that I was surprised he would be so tone deaf. Did you see his little mini interview on Seth Meyers shortly after his earlier Twitter kerfuffle? I might be reading him wrong as a white woman, but it sounded to me like he’d had his feelings hurt because someone once told him he wasn’t Black enough and that’s why he thinks there is such a thing as Black supremacy....because he feels as though there are cultural gatekeepers that don’t respect him??? Is he really just going on about this because he’s pouting or am I way off?

First, thank you for making me think a little harder about my own piece. I still think Terry Crews is trash, but maybe, now I understand the motivation behind his trash behaviour?

I had never seen the Seth Myers interview. It happened in the days following his initial tweet. During a chat about what Brooklyn Nine-Nine is doing to change the way they represent police on television amid TV’s cop show cancellation spree, Seth gives Terry a chance to respond to the controversy surrounding his “Black supremacy” statements.

“As a member of the Black community there have been so called gatekeepers who decide who’s Black and who’s not. And in this effort to really push equality and to end white supremacy and systemic racism, there are certain Black people who’ve determined that what I’m doing, it has no bearing. I have been rendered mute because I am successful. And my point is that we need all of us.”

Terry has tweeted before about being called out for not being “Black enough,” which isn’t a unique experience. I’ve felt that many times. It’s hard to describe the feeling of being told you “talk white” by a fellow Black person, especially when you’re an adolescent and yearning for community. Maybe Terry’s views are fuelled by some deep-seated self-hate? Most of us harbour some. I remember the resentment I held toward my hair in junior high since I would never achieve the in-fashion swish hairstyle (picture Justin Bieber circa 2010) all the white boys I went to school with could.

After Terry pontificates for literally two and a half uninterrupted minutes, Seth asks no follow up question. I guess he’s not exactly an expert on the subject, but when Terry appears on CNN Monday night Don Lemon doesn’t let him go unchecked. Watch the full clip and then let’s regroup below:

Terry tries to make his point that Black lives do matter, but the organization and the people behind it maybe aren’t as pure as the movement's original intent. That when Don steps in to say Dr Martin Luther Jr and the civil rights movement were also once seen as extreme.

So Terry pivots to gun violence in Black communities. He points to an alarming number of children who have been fatally shot in Chicago last month and BLM activists haven’t said a word. At this point Don’s as confused as I am, asking what that has to do with the conversation at hand: Black Lives Matter’s fight against police brutality. Terry goes on:

“This is the thing, Don. Black people need to hold other Black people accountable … If anything is going to change, we, ourselves, have to look at our own communities and look at each other and say, 'This thing cannot go down’ … It’s got to be all Black Lives Matter. And what’s happened is because I even challenged it, because I even questioned and warned people, I —”

That’s when Don jumped in again. Thank you Don!

Don compares Terry’s argument to someone starting a movement fighting cancer, and someone else comes in and says ‘Why aren’t you talking about HIV?’ Both are extremely important issues, but this organization was founded to fight cancer. It’s not that the things Terry’s saying don’t make sense (if you ignore the “Black supremacy” part), it’s that he’s discrediting a movement for not fighting for issues they never set out to fight for.

Don Lemon did a great job rebutting each of Terry’s weak arguments, and I have to say Don’s come a long way from the man who just seven years ago (this month!) used his platform on CNN to agree with the Bill O’Reilly’s in blaming the plight of the Black community on Black men, telling viewers Black men should think about pulling up their pants, staying in school, not using the n-word, not having children out of wedlock, and taking interest in their communities. Those were dark times…

I hope Terry Crews also realizes how trash his behaviour has been and takes a moment to pause and rethink whether he’s helping or hindering the advancement of Black people, and how he’s going to use his platform going forward, because this ain’t it. 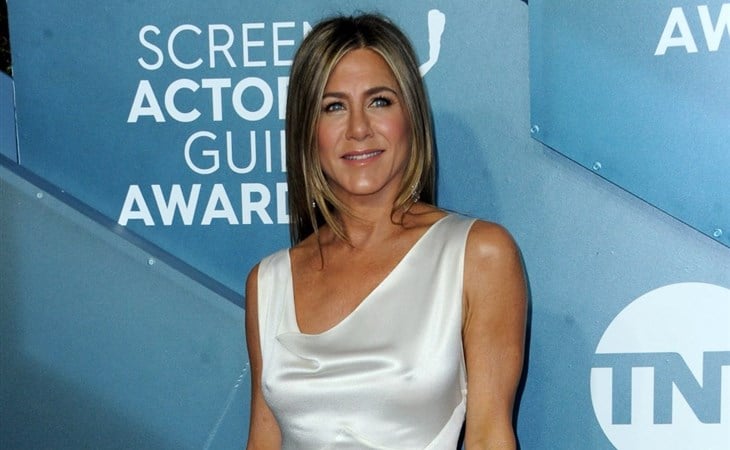 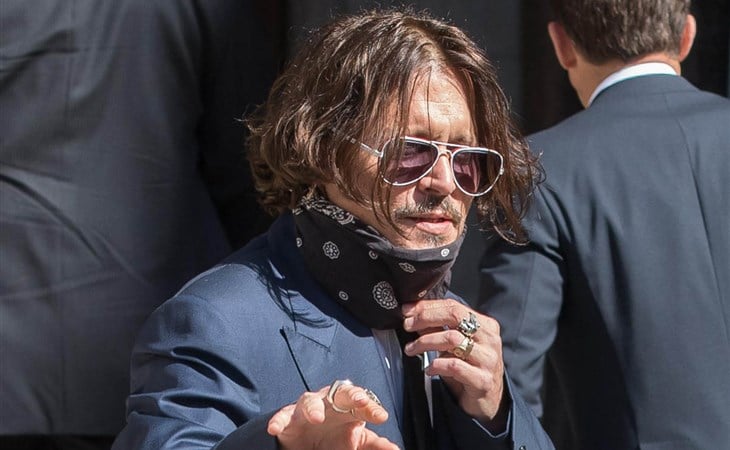