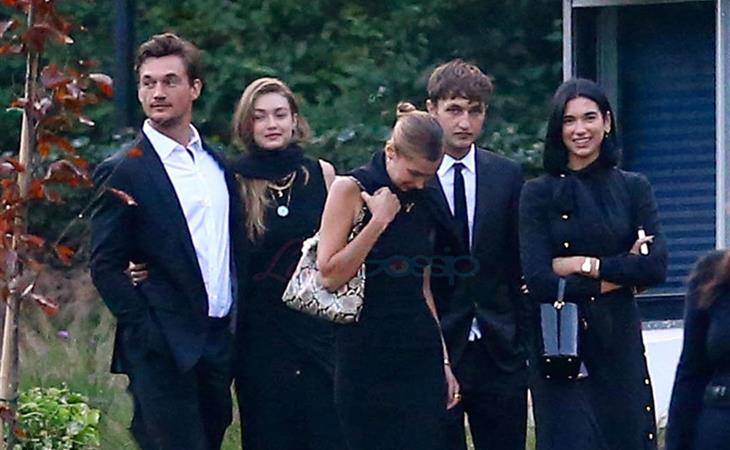 Gigi and Bella Hadid’s grandmother passed away and they were at the funeral with Yolanda and Anwar and other family members a few days ago in the Netherlands. Anwar was joined by his girlfriend, Dua Lipa. And Gigi was with Tyler Cameron!

I put an exclamation point on that because these relationships are still, by measure of time, pretty fresh. And where I come from, your new boyfriend/girlfriend isn’t coming to these kinds of family events unless you want to see your ma’s worst face. Typically, if the boyfriend or girlfriend is invited to this kind of family event, the relationship is serious, well past the casual dating thing.

But, again, these are relationship boundaries for regular people, not celebrities. Celebrities, as I often say, because of their schedules, the fact that they’re not locked into a 9 to 5 work thing, and often have stretches of down time, and resources, their love lives are accelerated. They get to stage 8 before civilians even think about approaching stage 2. Clearly Gigi and Tyler are… way past the training wheel stages? It’s been a month! But why am I even surprised? This happens all the time. See 2018.

The obvious next, then, is Instagram official. So far Gigi and Tyler have yet to mention each other. But Bella just followed Tyler – so this is where we are now:

Tyler’s been introduced to many of Gigi’s friends, including the most high profile and therefore privacy sensitive ones, like Serena Williams and Taylor Swift. He’s invited along to important family events, where all kinds of emotions are being shared. And he’s been social media approved by the sister. Um, has anyone checked on Zayn? 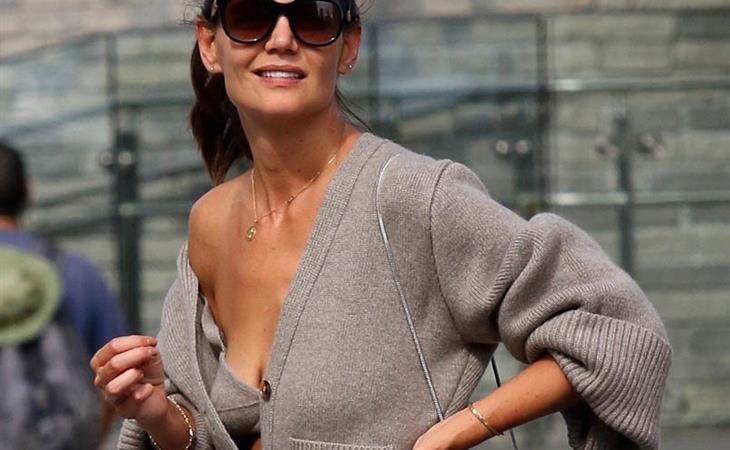 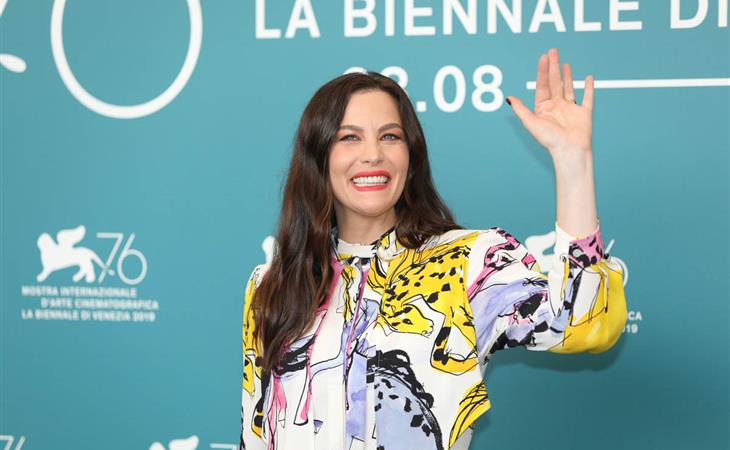