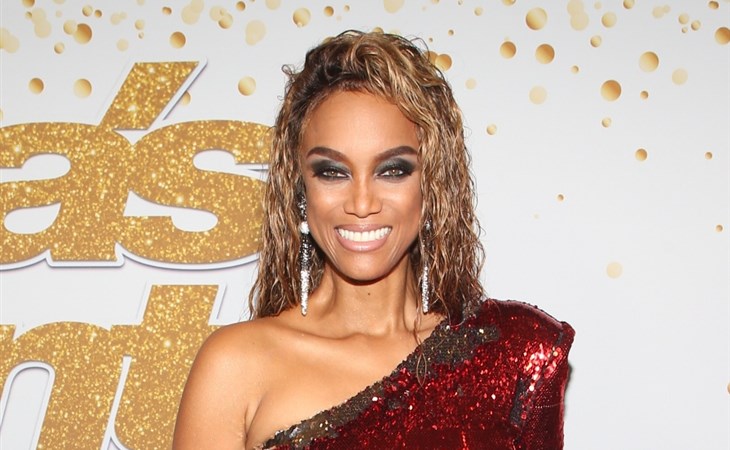 Tyra Banks on DWTS – The Ultimate ‘Yes But No’

I’ve never watched Dancing With The Stars. In truth, I tapped out of competitive reality series after Anderson Cooper left The Mole,  but it’s more because I’m disorganized than anything else, and half the attraction of week-to-week shows is being able to talk about them online or around the (theoretical) office the next morning, right? Look for my thesis, ‘Binge Watching Is The Ultimate Procrastination’, coming soon.

But the announcement that Tyra Banks had been hired to host Dancing With The Stars beginning in the upcoming 29th season piqued my interest a tiny bit… initially.

Tyra is a completely chaotic presence on TV, and an entire generation of us have been raised on that familiar chaos. Like, if I had to define the boundaries of said generation, I’d use the upper and lower birth-year limits of people who automatically respond to “I was rooting for you!!” with “We were all rooting for you!”

I assume that same generation is the one ABC is trying to chase to increase viewership – after all, most people under 30 don’t bother with cable, let alone live-to-air TV, and the promise the show will be ‘next level’ and ‘all this crazy stuff ‘ is exactly the kind of word salad used to promote shows way back in the dinosaur era of 2003 or 4, when they teased something ‘scandalous’ was going down after the break on Blind Date. It’s tired, but safe enough, inasmuch as the words mean nothing – which is also how you could describe Tyra Banks herself.

The more I read, though, the more disgusted I got. The show is pitching Tyra as, and make sure you read every word here, ‘The first Black female solo host’. The wording is that careful because Lisa Canning hosted alongside Bergeron in Season 1 – which didn’t stop Tyty from congratulating herself on ‘breaking these doors down’ and being proud to ‘open that door and let so many people in after you’.

I cannot overstate the level of self-congratulation here, and it’s not surprising (she also threw the word ‘smize’ in her interview on Good Morning America, because of course she did) but it’s disheartening to know that this isn’t a joke. ABC presumedly hired Banks to make the show appear younger, cooler, and – let’s go ahead and call out the cynical truth, less white – but to me, this choice reinforces an almost willful refusal to pay attention to actual pop culture trends.

Like I said, Tyra’s best known for America’s Next Top Model, a show so insanely problematic there’s practically an entire department at Buzzfeed devoted to confirming that you didn’t fever dream all the stuff that happened to impressionable, vulnerable young women.

Obviously, Tyra’s far from the only one who has regrettable moments (even this many) in the past, and as I said in a recent episode of Show Your Work, there have been far worse apologies/acknowledgements than Tyra’s on Twitter, when the ANTM clips and gifs started circulating again:

But… she used the words ‘smize’ and ‘next level’. She told us how amazing she was in the first moments after she was hired. There’s absolutely no indication of any kind that the host of Dancing With The Stars in 2020 is going to be even marginally different or fresher or more relevant than she was on ANTM, or The Tyra Show, or the millions of other places she’s Tyraed in the past 15-20 years… which makes it pretty clear that actually, that’s what ABC wants, more of the same – which means all the money and energy spent on hiring and promoting her probably won’t move the needle on viewership a single iota.

If I’m wrong, let me know, but I’m having trouble picturing anyone even remotely devoted enough to Tyra Banks to go to the effort of even opening a tweet. 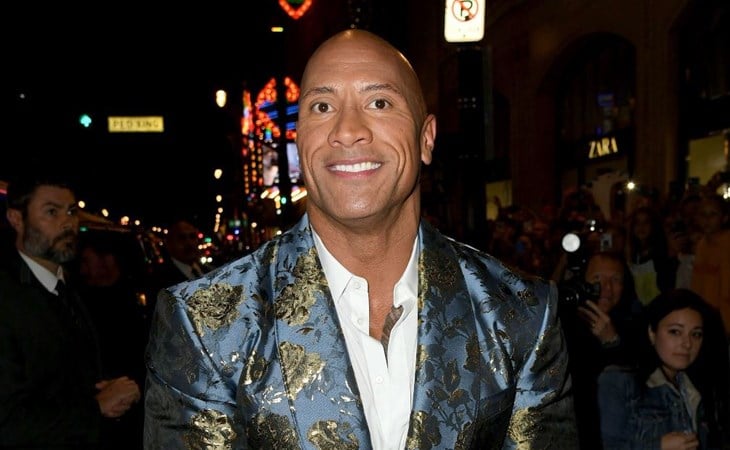 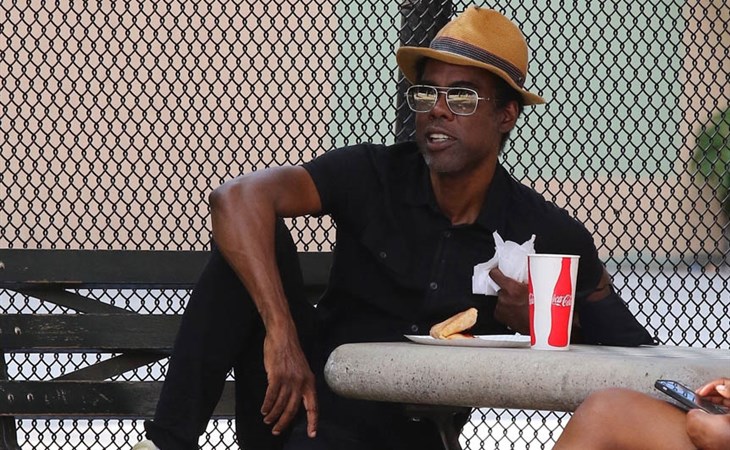