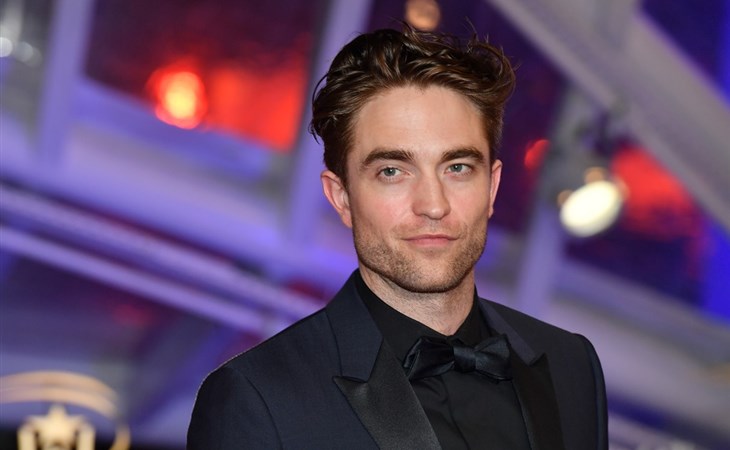 In March, production on The Batman shut down along with every other ongoing production as part of a worldwide coronavirus lockdown. They got back to work at the beginning of September, only to shut down again just days later after someone on set tested positive for COVID-19. Warner Brothers’ initial statement said simply that “a member of The Batman production has tested positive for COVID-19…”, but Vanity Fair revealed that it was none other than RBattz himself, Robert Pattinson, who tested positive. He’s in quarantine, as is anyone who came into contact with him, and the production remains shut down while contract tracing occurs. It’ll probably be at least a couple weeks before filming resumes.

Obviously, this sucks and I wish Pattinson a speedy recovery. But this is not likely to be the last time we hear about actors—or anyone—contracting coronavirus on a film set. Large-scale productions like The Batman are going to be hardest thing to ’rona-proof because of the sheer number of people required to keep the production rolling (even a reduced roster would have dozens of people on it), and how do you film fight scenes from a safe distance? Honestly, if anything can kill the era of the mega-blockbuster, it might just be the realities of trying to film a large-scale action movie with proper COVID safety measures in place.

Small-scale indies that can cleverly work around safe distancing protocols have a better shot at completing productions without infections—get ready for a spate of indie dramas with lots of scenes featuring people sitting on opposite sides of rooms. But if you’ve got to do a fight scene featuring a dozen stunt men, there is no way to stage that where people aren’t breathing in each other’s faces (unless they decide to bring back Goofy Batman and the Riddler spends the whole movie firing a banana peel gun at Batman). Perhaps we’ll see projects build “quarantine days” into their production schedules, just in case, but it seems just as likely we see studios scale back on these productions, with so much uncertainty about safe back-to-work protocols for large productions remaining. We’re already seeing COVID cancellations on the television side of things.

In other Pattinson-related news, Tenet (finally) opened in the US over the weekend. It pulled just over $20 million, a figure which includes the Canadian launch the week before. Look, people showed up, and that’s a win—I guess, I don’t think theaters should be open at all right now—so let’s not pick on this number. We always knew it would be less than Tenet would make in normal circumstances. Instead, let’s talk about what this means for the saving of cinema (at least, the saving of cinema if you assume “cinema” equals “going to movie theaters” and not just “watching movies”). Warner Brothers is keeping a whopping 63% of the North American box office. That means that approximately 2800 theaters across North America (New York, Los Angeles, Seattle, and San Francisco remain closed), are splitting $7.4 million and change between themselves, or $2670 each. That is not enough to save sh-t.

Sure, they’ll sell concessions, where theaters make their real bank, but they’re selling concessions to those willing to remove their masks inside a movie theater, which is a fraction of an already reduced audience, so they’re selling to a fraction of a fraction. Where the theaters will run into trouble won’t be today, tomorrow, or next week. It’ll be next year, or the year after, when the payments on the bail out loans they took to stay afloat during the lockdown come due. And by 2022, with the Paramount consent decree officially off the legal books, weakened theater chains will be prime targets for hedge fund vultures looking to strip them for parts (like they did newspapers weakened by digital media last decade), or movie studios who want to own production AND distribution. Movie theaters won’t be wiped off the face of the map, but they will change significantly. I know the headlines sound good, that Tenet has made $150 million worldwide already, but that’s not enough coin to keep everyone afloat. Tenet is meant to save WARNER BROTHERS, and any theaters that survive alongside them are the lucky ones who caught a big enough piece of the door to stay afloat. The rest will sink into the abyss, just like Jack.

None of this Robert Pattinson’s fault, of course. It’s just all the calamitous sh-t is happening at once, as per usual in 2020. Seriously, best wishes to him in his recovery, and I sincerely hope The Batman faces no more challenges and completes production without further incident. 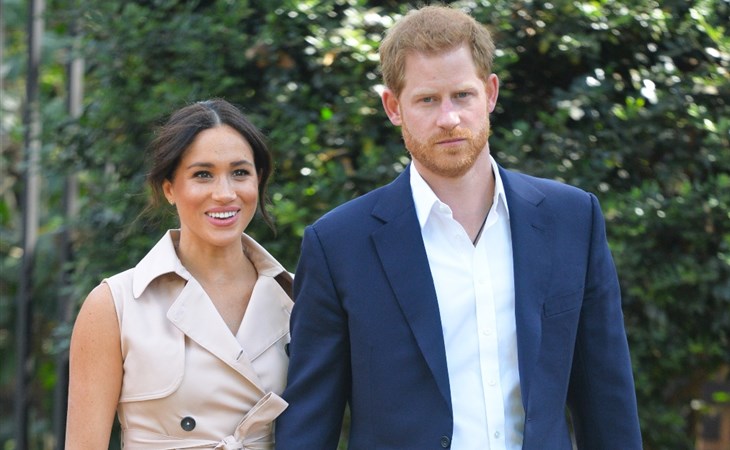 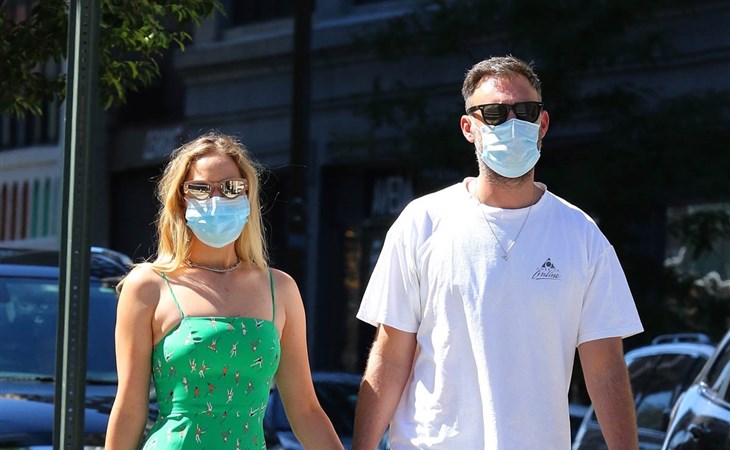