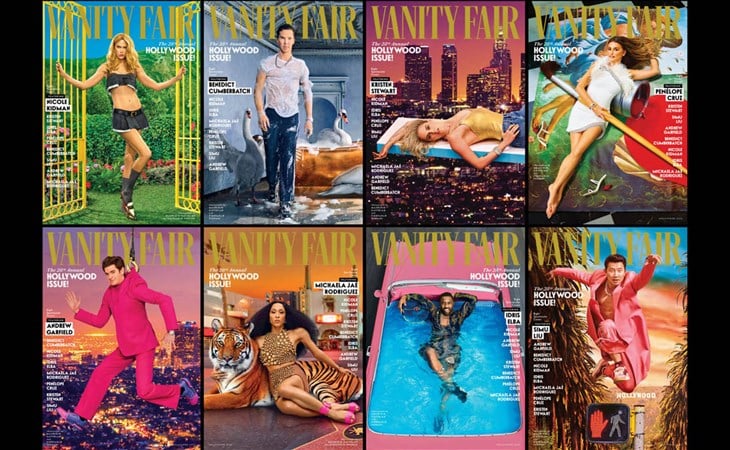 Every year around this time, just before the Oscars, Vanity Fair unveils its annual Hollywood Issue and it can often be controversial for who is featured, who isn’t featured, who’s featured on the front and who lands on the folds, and that conversation can say more about Hollywood than the actual piece.

The Hollywood Issue front cover is typically a group shot, with four stars usually on the front page that opens to reveal the others on the second and third flaps. This year the magazine, for the first time ever, went with eight solo covers instead. The group shot is still there, but only inside the magazine. The Vanity Fair Hollywood Issue Class of 2022 includes:

Since the issue just dropped this morning online and I’ve not yet had a chance to read through all eight profiles, let’s start with first impressions, starting with those for whom this is the first time – in particular Michaela Rodriguez who recently became the first trans actor to win a Golden Globe.

Needless to say, trans performers don’t often appear on the cover of Vanity Fair, and certainly not in the higher profile Hollywood Issue. I’m pretty sure that this just might be the first time a trans actor has made the Hollywood issue – which is why it’s worth pointing out; but I also know that pointing it out, even though this is a good thing, is in itself complicated, because it can also be a form of othering. At the same time, what’s also othering is the fact that the other seven stars on this cover have all kinds of opportunities coming their way, with or without the Hollywood Issue, even Simu Liu, who is also super new to this kind of heat. True progress is not just having MJ on this cover, but whether or not going forward, post-Pose, this cover actually represents Hollywood, as it’s supposed to, with MJ being cast in leading roles.

Speaking of Simu, I mean we’ve been saying it for months now… what a year it’s been.

As just noted, Simu already has several projects lined up, building on the success of Shang-Chi. Still, seeing a person of East Asian descent in the Hollywood Issue is rare too, perhaps not as rare as MJ, but rare all the same. No doubt he’s super jacked about this, in more ways than one. His latest Instagram post is shirtless, again, LOL. This time with fake tats. And he’s still blonde.

As for the others, we have multiple Oscar nominees here. In fact, a majority of the eight Hollywood Issue cover stars are fresh Oscar nominees: Penelope Cruz, Nicole Kidman, Kristen Stewart, Benedict Cumberbatch, and Andrew Garfield – that’s five out of the eight covers. And considering that this issue would have been planned well before the nominations were announced last week, Vanity Fair’s selection gamble clearly paid off.

While MJ and Simu are new to the VF thing, several others here are regulars. Off the top of my head, Idris, Kristen, and Penelope have all been featured in the Hollywood Issue before. Nicole, it feels like, is always part of it, which isn’t true, I know, but seeing here on the cover feels SO familiar. Which speaks to her consistent high quality of work but also to how homogenous the Hollywood Issue was in previous years.

That said, I do like how she’s been styled, naughty school uniform style (I’m telling you – this has been my style lane for months!), abs exposed, the shortest of skirts, socks pulled up, and an excellent choice in footwear: oxford slingbacks.

As for Kristen Stewart, I just quickly glanced at her profile, and what jumped out at me was the Prince Harry and Meghan Markle mention.

“Despite her obsessive research, Stewart didn’t become an expert on the contemporary royals and only watched snippets of the explosive Prince Harry and Meghan Markle interview with Oprah Winfrey. “It was almost too hot to touch in terms of how personal it was for me at that time,” she says. I ask her if it’s strange to think about Harry and Meghan living in California. As improbable as it seems, Stewart was unaware of their move. “That’s so funny. I wonder where,” she muses. Then she stops. “I’m no better than anyone! Of course I want to know.” Santa Barbara, I tell her. She nods approvingly. “That makes sense. It’s really nice up there.”

Do you buy that she didn’t know that Harry and Meghan had moved to California? I can’t decide because on the one hand… how could you not know? But on the other hand, she does get gossipy and wants to know where they’re living which is a different kind of tell. 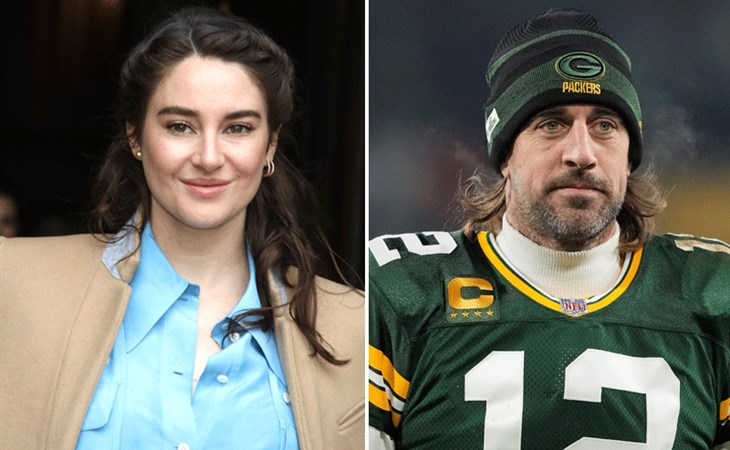 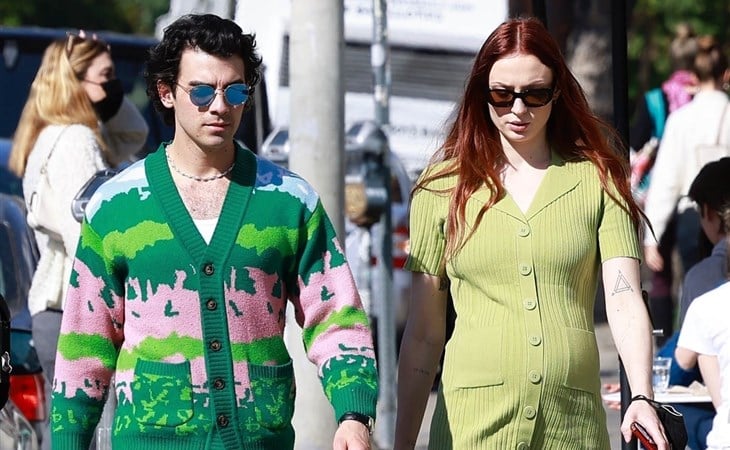