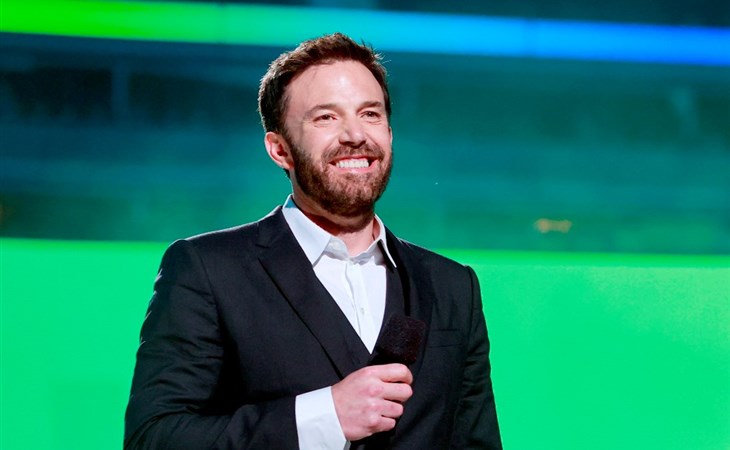 From last Friday to midday yesterday, we were all talking about Ben Affleck and Jennifer Lopez, the possibility of Bennifer, the sequel. Right now, it *seems* like they’re just spending time together, as friends. And JLo’s not exactly trying to correct the rumours either way. Why would she bother? This is not new for her – and it’s not like this makes her look bad either, because most of us see the situation as it should be seen: if there is to be another round of Bennifer, it will be her call.

I wonder then, given what’s been making headlines about Ben the last 24 hours, how that might factor into her consideration, if she’s even considering it.

This is what everyone’s been talking about:

obsessed with ben affleck as a concept pic.twitter.com/lsrEfVXDE9

OK so here’s how I reacted, and I’m curious to see if you reacted similarly. First, I laughed. Because OMGGGGGG. Then I felt bad for him. Like… it’s embarrassing, right? The whole internet has seen this now. And a lot of people are snickering. Is there space for sympathy? Maria sent me this tweet that argues in favour of it for Ben, sort of:

Was it tacky for the influencer to share this?

Part of me does feel for him. Part of me, on the other hand, is like… well… he kinda creeped her, didn’t he? As she says, it started on Raya. That’s where they matched and then she decided to unmatch with him. Because she thought he was a fake. Which is when he went and found her on Instagram, a different app and sent her a video. By social media standards, this is, um, forward, is putting it delicately. Some people in the dating game would see it as aggressive. When you’re app-jumping and contacting like this after a rejection, does it constitute a mild stalk? She has said since that she didn’t mean to put him on blast, that she was just trying to call herself out for her missed opportunity, but if the issue here is whether or not he deserved to have this made public…it’s not cut and dry. Certainly those who have sympathy for him can make a case, but those who don’t might have one too.

Either way, it’s not a good look for him. The question is, it is a recent look, or a past look that’s come back to haunt him the way the internet usually doesn’t let you forget a f-cking thing?

Ben being on Raya has been a thing for a while. Page Six reported it back in October 2019 and the way he looks in this video that’s now gone viral is how he looked in October 2019 – you can check this link for a refresher.

Shortly after that, he and Ana de Armas started shooting a movie together. So presumably this video either happened before November 2019 or after January 2021 when Ben and Ana broke up. For the last few months until just recently though, Ben’s hair has been longer for his role in The Tender Bar. Filming wrapped in April, so he’s just cut it. And if you look at the colour of his beard on the weekend, at the VAX Live event, it’s much darker now than it is in the dating video.

Which is why I’m guessing that it happened pre-November 2019 when he was cruising Raya for companionship. And not within the last few months, and definitely not the last few days, as he’s been spending time with JLo.

So to go back to JLo, do you waive it off as a thing he was doing a couple of years ago when he was lonely and looking for love? Or would you rather avoid the mess and keep your options open for a new and next situationship?