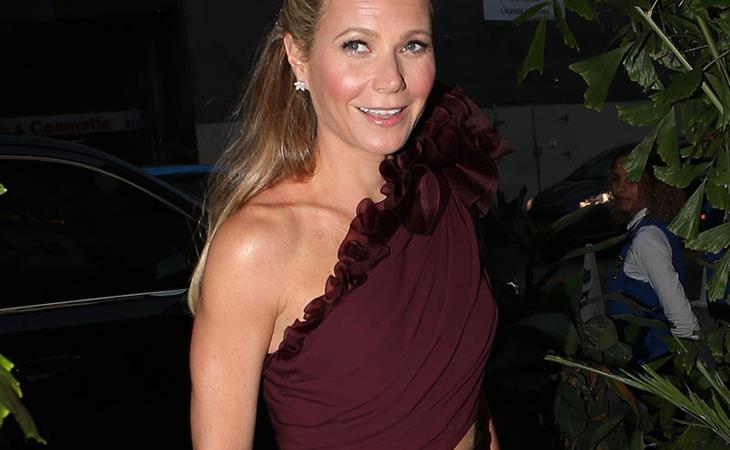 The marquee outside the Los Angeles Theatre on Saturday read “BF LOVES GP” and “GP LOVES BF”. For Gwyneth Paltrow and Brad Falchuk. The question though: was it an engagement party or a surprise wedding? The guest list doesn’t help. G brought out some big names: Jennifer Aniston, Reese Witherspoon, Demi Moore, Cameron Diaz… and even Julia Roberts. Julia and Gwyneth have known each other a long time. Julia, you’ll recall, kinda had her fun at G’s expense a few years ago, when G and Graydon Carter, then editor of Vanity Fair, were caught up in some Girl Sh-t. At the very least, Julia and George Clooney were in on the gossip and showed us that they were up to date on their gossip. Anyway, Ryan Murphy and his husband hosted the event on Saturday which, I think, is what strengthened Julia’s attendance. Julia and Ryan are tight, probably tighter than Julia and Gwyneth. But that doesn’t answer the question: was it an engagement party or a wedding?

Maria sent over this shot from Jennifer Meyer’s Instagram yesterday.

Jennifer is with Sara Foster who’s wearing white. She wouldn’t be wearing white if it was a wedding, would she? Does that answer the question? I’m not sure. Because Gwyneth wasn’t wearing white either. She showed up in a Bordeaux-coloured Giambattista Valli gown. Blythe Danner, however, was photographed carrying a Monique LHuillier garment bag into the venue and LHuillier designs wedding dresses so…. 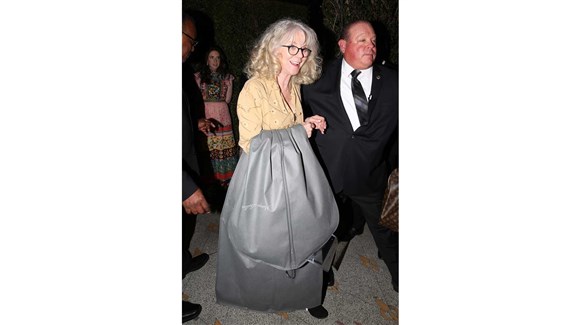 Here’s what Gwyneth just put up on IG though:

Note that even she doesn’t specify whether it was an engagement party or a wedding, using instead the heart emoji. The way she’s gushing about her dress, however, is not unlike how brides gush about their wedding gowns. Which means 1. she loves that this is even a question and 2. she’s trolling us, feeding the curiosity.

Me, personally, I don’t think this was a wedding proper. According to Page Six, there are also rumours that G and Brad Falchuk will get married in the Hamptons later this year. I wonder if her focus on this is meant as a diversion from that probably smaller affair given that it would be a lot to ask all these famous people to go to a real wedding after showing out for this party, whatever it is.

As for the timing…

Many of you have emailed today wondering whether or not the scheduling of Gwyneth’s event during Beychella was a Girl Sh-t thing.

My reaction is: LOLOLOLOLOLOLOLOL, she wishes. If anything, G would have wanted Beyoncé at this party. Any occasion is elevated by Beyoncé being present, even for celebrities who don’t want to be overshadowed – it’s OK if you’re being overshadowed by Beyoncé. BECAUSE IT’s BEYONCÉ. It would have only added to G’s ego, to have Beyoncé there.

So how is it that this was scheduled on the same day as Beychella? I don’t know that it’s anything super gossipy given that Ryan Murphy was the one hosting it (in other words paying for it) and G could have a few Avengers obligations coming up which would mean next week doesn’t work and it’s not like Ryan Murphy – with his giant Netflix deal and all his other commitments and 18 shows in production – has all that many free weekends. What I’m trying to say is, if there’s any Girl Sh-t at all, it’s not coming from Gwyneth towards Beyoncé, as IF.

The only question is whether or not Beyoncé responds to G’s messages anymore. That’s actually the question I care most about. 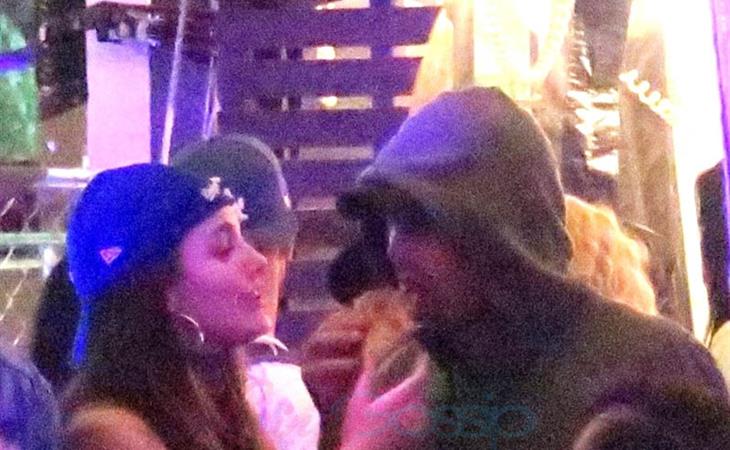 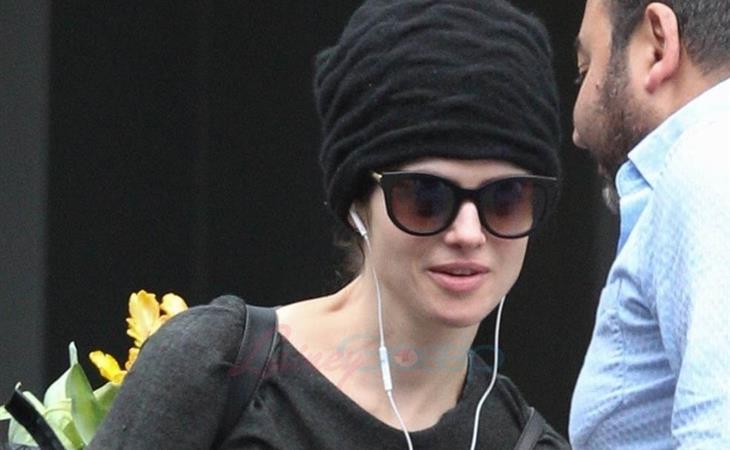