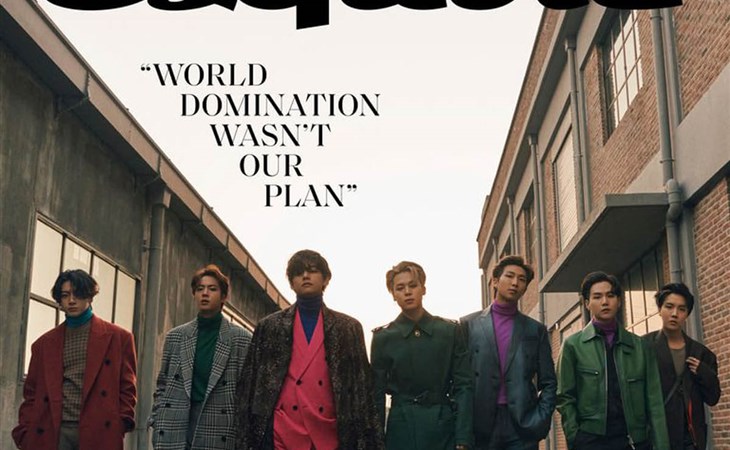 Did you do your assigned homework? On Friday, in What Else, I linked to CNN’s article about the BTS effect on the American magazine industry this year as assigned reading. If you read it then you know that the piece reported on the magazine sales of four publications that profiled BTS this year: Variety, WSJ. Magazine, TIME, and Esquire. Each and every one of them saw a massive spike in how many copies they moved because of the band, resulting in reprints – in some cases double the run – at a time when people just aren’t buying physical copies. As the writer, Kerry Flynn, notes:

“The success of these BTS covers is a much-needed bright spot in the magazine industry, proving that hard copies of these periodicals are still desirable while serving as rebuke to editors who rely on a white, European standard of beauty to sell magazines.”

It’s not just magazine editors. It’s content editors across all media platforms who’ve been slow to recognise the global impact of RM, Jin, Suga, j-hope, Jimin, V, and Jungkook and who continue to resist it. That includes western pop culture outlets and western radio. Even before the pandemic, the radio audience had passed the point of plateau and was in decline. A study released in 2017 about the future of radio warned that:

“AM/FM radio had been able to wait out the digital disruption that has already affected every other form of media. Now radio is the latest industry facing massive disruption from the digital age. To survive, radio must innovate, learn from other media and take control of its path to maintain its unique position with advertisers, audiences and other stakeholders into the third decade of this century and beyond.

In the early part of the pandemic in the west, as people were not spending a lot of time in their cars, radio listenership plummeted. There was a rebound as the pandemic went on but this is an industry that has to figure out new ways to remain relevant and, in the west, the majority of pop music stations have either ignored BTS and artists from non-English speaking parts of the world completely, or otherised them instead of playing their music in regular rotation. Which is why radio has failed to attract a new base of younger listeners. While playing more BTS music as an exception isn’t a long-term solution, it can be part of one, and can you imagine the immediate bump that radio stations would have gotten from including them?

Content managers though worry about audience reaction and which audiences to cater to which also reveals an audience hierarchy and, frankly, makes assumptions about an existing audience’s ability to evolve their interests. Take Variety’s example:

“Variety sold out of its [BTS] single issue copies within an hour — an exceptional feat considering it's a Hollywood trade publication written primarily for entertainment executives.”

They decided that to connect with an readership beyond “entertainment executives” and look what happened. The information in that piece was relevant to western music industry insiders, and written with an industry perspective but it was also meant to reflect the music and artist interests of those beyond just those who work in music.

Esquire’s approach to its BTS issue also went beyond just the coverage – upon the release of their BTS issue, and to promote it, they thought about a new audience to attract:

“Esquire had veered from its traditional publishing strategy for the BTS issue. While Esquire typically publishes stories early in the morning, the site posted the BTS story at 12:01 a.m. the day after the American Music Awards so the first readers would most likely be fans in South Korea.”

To re-center their target release time from the end-all-and-be-all of the American time zone and focus on the Korean time zone is almost radical and, most importantly, it’s thoughtful and considered and SMART.

What will the BTS effect have on western magazine publishing in 2021? Now that these stats have been released, with these four publications seeing big gains from spotlighting the band, how many others will follow in the new year? When will BTS cover American or British Vogue? Vogue has featured BTS before, a couple of times actually and British Vogue posted a piece on the group this summer. Maybe that was a rehearsal.

If more western publications do decide to finally get with BTS though… is that clout-chasing? Does it matter if it might not entirely be sincere? I’m pitching this to Duana for the final episode of Show Your Work that we’re posting on New Year’s Eve. In the meantime though, clout or not, here’s what Michael Sebastian, editor-in-chief of Esquire, was considering when he made the decision to dedicate a cover story to BTS:

“… he became especially interested in spotlighting BTS when he learned about the group's messaging around masculinity. The band embraces the use of cosmetics and the members' skin care and makeup routines have inspired YouTube tutorials that have racked up millions of views. Members of the group talk openly in interviews about mental health and also explore the topic in their songs.

"[T]he world has never seen a musical group make an impact like BTS, so putting them on the cover and telling their story are not only important but also puts us at the white hot center of pop culture," Sebastian said. "Even better: They have new things to say about masculinity and the notion of role models."

So even if there are magazines that may ride the BTS train in 2021 to advance their own mostly-financial interests, it still engages their audience in the normalisation of the soft masculinity that BTS has been practising for years. There’s no downside to that, is there? 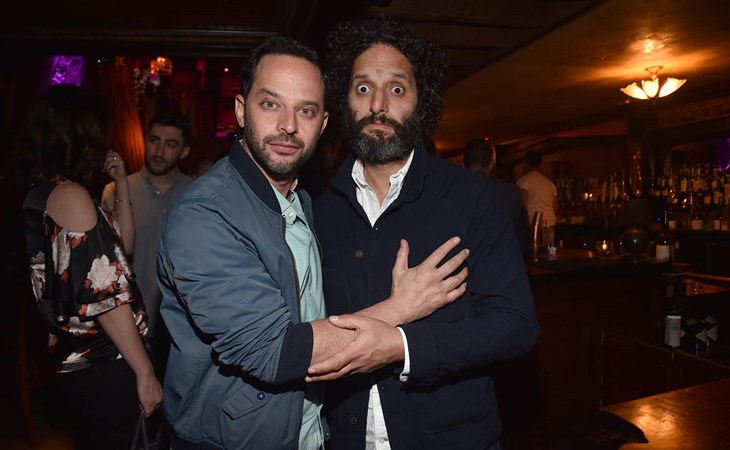 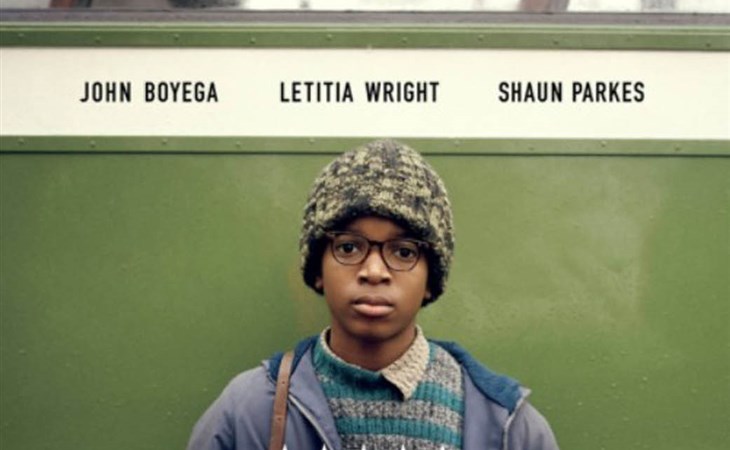