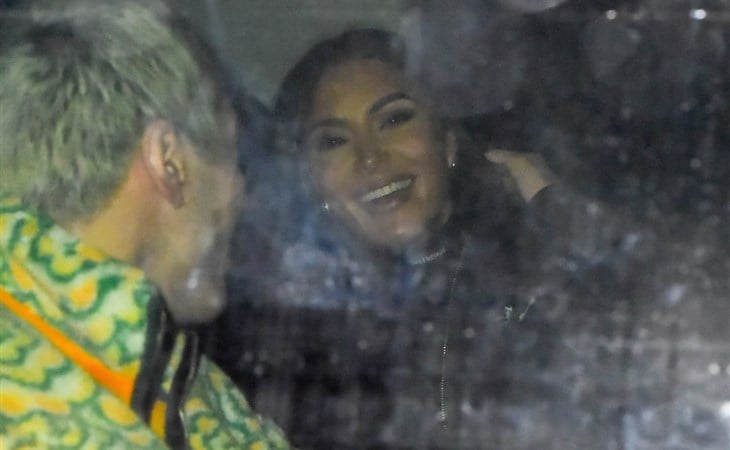 Kim & Pete Go to the Movies

I am surrounded at work by people who are obsessed with Kim Kardashian and Pete Davidson – and I don’t get it. On both sides. As you know, if you’ve been visiting this site over the years, the Kardashians are not my thing; initially because I was in futile resistance to their pop culture domination and then later because, well, everything is intentional with the Kardashians, it’s pointless to speculate because speculation is their goal, and any outcome works in their favour.

As for Pete… I mean, yes, I know, he’s popular from Saturday Night Live, which I remain devoted to, but there’s a long list of SNL players that I care about, and he’s never been at the top. So my interest level in these two combined is medium at best, but to go back to my original point, I’m in the minority, at least in my circles. At etalk, our producers are all about Kim and Pete, they make it into the show every chance we get. And on social media the Kim and Pete thing is big too. Pretty sure they don’t mind.

It’s an amicable relationship, the one Kim and Pete have with the media and the culture. Let’s not pretend that they’re not aware of the public interest and not enjoying it. So I guess that might be another factor – like Bennifer, this is a guilt-free celebrity obsession.

On Saturday, Kim and Pete were in Staten Island. Normally Pete wouldn’t be free on Saturday nights until after 1am because of Saturday Night Live. This week’s episode however had to be modified, with a limited cast and crew and no audience because of a COVID outbreak. There’s a big surge in New York City, with a single day record in infections a couple of days ago and much of the media community has been affected. There was an article about the “media variant” in NY Mag last week resulting from the various media outlet holiday parties that have been happening over the last few weeks. “No, like, everyone has COVID right now”, was a similar headline in The Atlantic about the rapid spread in NYC.

So Kim and Pete decided to go to the movies. They saw Spider-Man: No Way Home, like everyone else (Sarah: Deuxmoi says House of Gucci, but Deuxmoi doesn’t vet anything). Then they went out for dinner. Scott Disick was with them, and so far during this still-young relationship, it would seem as though Kim’s been home with Pete in New York as often as Pete’s been home with her in LA. Where will they spend Christmas though? And can they survive Christmas? The holidays can be tough on any romance, particularly new ones. That said, as if it’s going to end before New Year’s. Pete is co-hosting NYE on NBC with Miley Cyrus from Miami. There is no way Kris Jenner is letting this end before that.

You know why I’m posting about this story though even though it’s not really all that exciting to me? Here’s the real reason – a TikTok from the restaurant where Kim and Pete went after the movie:

Everything about this video is perfect: the Kardashian aesthetic with the New York spin, and also the whole Bronx Beat vibe of it all, LOLOLOL. After all, it was Saturday Night. And likely happening during SNL’s timeslot. I know, I know, a Bronx accent is not a Staten Island accent, I’m not an NYC accent expert, but this is the energy. It’s the Maya Rudolph, Amy Poehler aka Betty and Jodi Bronx Beat energy. How long has it been since you’ve had some Bronx Beat in your life? The way they’re talking about JLo and Casper Smart (this was back in 2012) in the video below is how I picture these real-life ladies talking about Kim and Pete. And if they continue to narrate the ongoing progress of this relationship, I would be so much more into it. 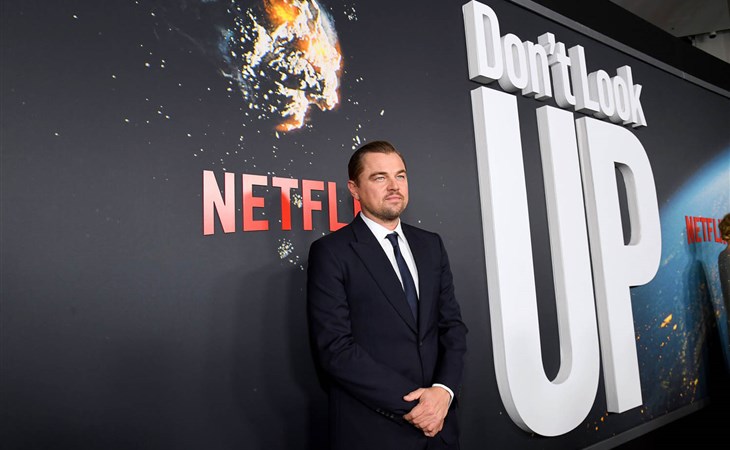 Leonardo DiCaprio and Jennifer Lawrence in 'Don’t Look Up' 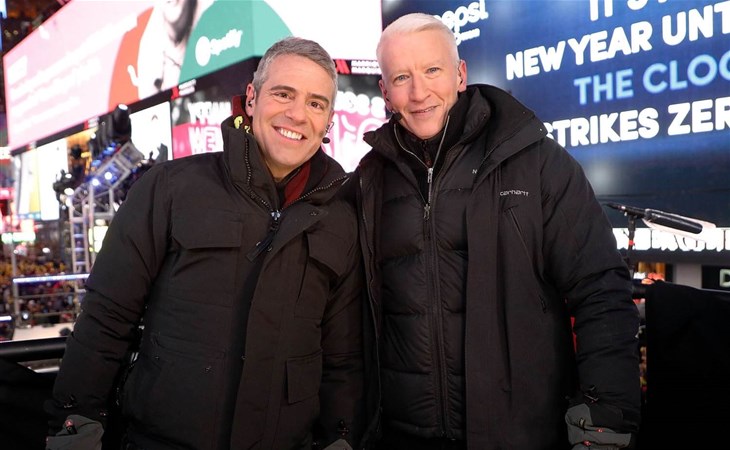