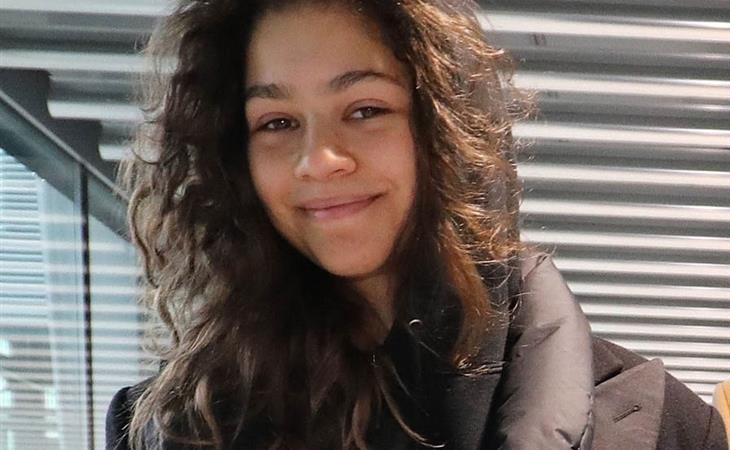 I’m sticking with Zomdaya as the couple name for Zendaya and Tom Holland. The rest of you (Sarah) are wrong. Say something. The last time I wrote about Zomdaya, they were spending U.S. Thanksgiving together, refueling rumours that they’re more than friends but I wasn’t exactly buying it.

In hindsight, I think I was just trying to manage my expectations. I didn’t want to get my hopes up for Zomdaya in case they’re just two kids hanging out instead of the Hollywood equivalent of high school sweethearts, destined to be together forever. Welp, that ship has sailed. I am now the captain of the Zomdaya ship, shipping the sh-t out of these two. Am I using “ship,” right?

Zendaya was in London for fashion week. Tom lives in London down the street from his parents. We already know that Tom has met Zendaya’s family because Thanksgiving. A reader named Lucy emailed me an update on Tom and Zendaya because she knows how hard I stan for young love (thanks Lucy!). First, there was this sighting with a fan.

Then, Zendaya hung out with his fam.

this picture of zendaya with tom and his family cured my depression for the rest of the year pic.twitter.com/Q5iWZYwkiW

This is from a fan account and it’s not specified exactly when it was taken but it was posted on Sunday. So, we know that Zendaya is close enough to Tom’s family to be in on whatever inside joke they’re doing with the photos they are holding up in this pic. There’s also this adorable video of Zomdaya with his little brothers pulled from Tom’s Insta live stream. How often do you hang out with your platonic guy friends’ families? I’m officially convinced THIS IS HAPPENING.

Tom and Zendaya were also spotted attending the Burberry fashion week show together (but still no official photos of them in the same frame, why they gotta play us like this?) and hitting up the BAFTAs after party.

At this point, the speculation is so rampant that they are officially dating, you’d think if it wasn’t happening, they’d shoot that sh-t down, right? There’s the small chance that they’re just building some early buzz for Spider-Man Homecoming 2 but if that’s the case, they’re in for a long con. It doesn’t come out until July 2019. By then, if they’re still doing this ARE THEY OR AREN’T THEY TOGETHER? bit, they’re going to have to answer some direct questions during the press tour. That’s a year and a half from now. That’s like 10 years in young love. Fingers crossed they make it.

Finally, Zomdaya was spotted at the airport by a fan who freaked out so hard, she makes all my stanning look super chill.

Her hysterical video went viral (Zendaya even liked it) and sent me down a hole of watching way too many videos of this 16-year-old yelling about Zomdaya into a webcam.

The video below is my favourite. It’s the only definitive recap of Tom and Zendaya’s London timeline you need to watch and I promise it’s worth your time. If you feel like too much of a grownup to watch a teenager freak out over whether a couple of 20-somethings are dating, I don’t know why you’ve even read this post this far. I am a teenager at heart so I have no regrets over the 2 minutes I spent laughing out loud at this.

This girl is a star. Give her a Disney show. She is the next Zendaya.

The Vogue party photos she mentions are these:

God, they look good together. As much as I’m feeling Zomdaya, I’m going to leave you with the recent Zendaya photo that made me squeal the loudest. Please enjoy ZAOMI. I’m sorry. I had to. 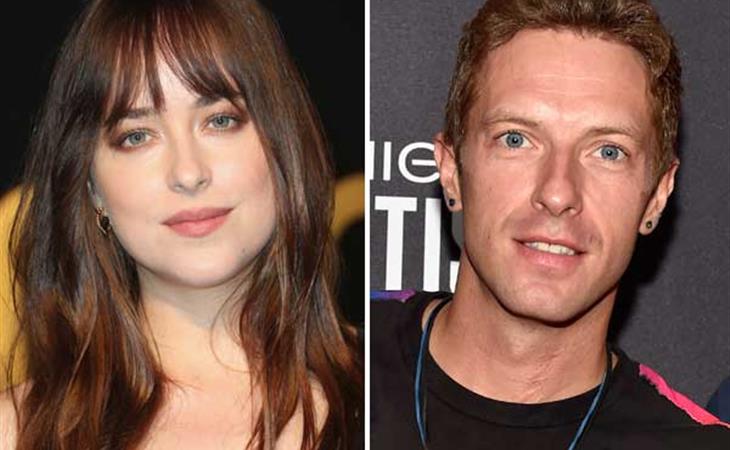 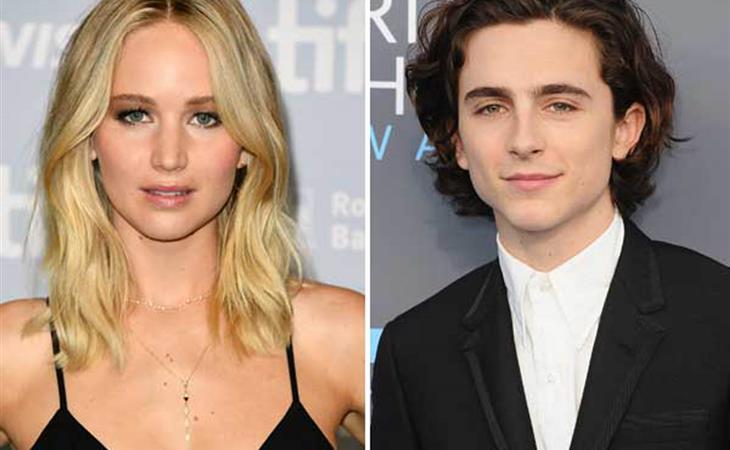