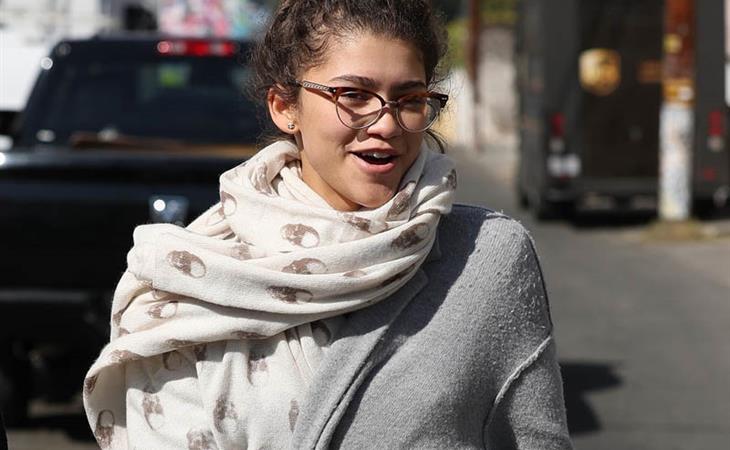 Kathleen posted about Zendaya and Tom Holland in London the other day and then they flew back to LA together and she insisted that the portmanteau for this maybe-couple is Zomdaya even though Sarah thinks it should be Zendalland. So then a poll happened. And Sarah won.

I am not getting involved. All that matters is that these two are cute as f-ck, and, sorry, I don’t mean Kathleen and Sarah. Here they are, Zendaya and Tom, in LA yesterday out for lunch. Another friend was with them and they didn’t want to be photographed together side-by-side. Tom actually jumped off to the side once the paps showed up and when one of the paps asked them about this Spider-Man reunion, Zendaya said they were “just friends” and Tom shouted out to co-sign “just friends”.

I’m not sure anyone believes this or wants to believe it. I’m trying to decide how much I care. Like, on the list of celebrity couples we need to happen, this ranks much, much lower than, say, Lupita Nyong’o and Michael B Jordan. That said, if those fan reactions Kathleen posted the other day are any indication, I’m in the minority.

The fans are going to get a lot of Zendaya and Tom in the next couple of weeks. They’re both presenting at the Oscars. And ….did you know that Law Roach, who styles Zendaya and Celine Dion (so he’s amazing) also works with Tom? 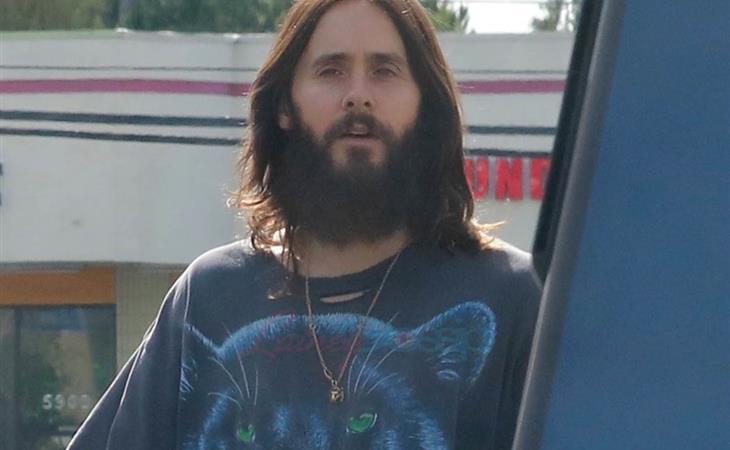