Well, if this is true… it’s excellent. Because it means everyone was wrong.

Zoe Kravitz started 2021 by filing for divorce from Karl Glusman. It was unexpected, at least publicly. And since I admittedly was obsessed with them, I felt the disappointment. It’s amazing what perspective, however, can do with an old feeling.

Immediately following the breakup with Karl, there were all kinds of rumours about Zoe and an “A-list male actor”. Channing Tatum’s name came up… and that really hasn’t gone anywhere in the last few months. Now this:

Is this… a statement? A confirmation? A THING?!

Autostraddle seems to think so:

In the middle of Saturday night, Zoe Kravitz announced on her Instagram that she and Taylour Paige are officially â€œa thing.â€ What kind of thing? https://t.co/XJVLglzDDD

Click on that link and Zoe’s been identifying as queer since 2020. Also she’s been leaving a lot of emojis on Taylour’s IG posts. Obviously this isn’t slamdunk. Could they just be friends? Of course. Could it be more than that? YES!

That in and of itself is news – that it’s a possibility. And a really hot one. LOOK AT THEM.

Also, it’s not like Zoe doesn’t know how this works. She’s putting it out there. She’s well aware that this will be a conversation. 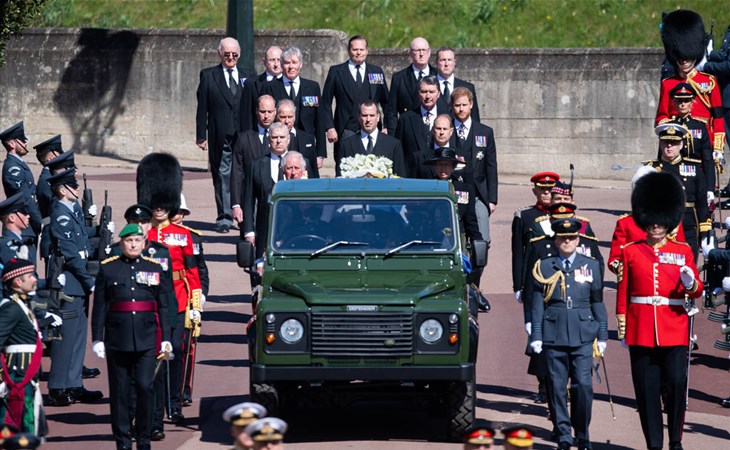