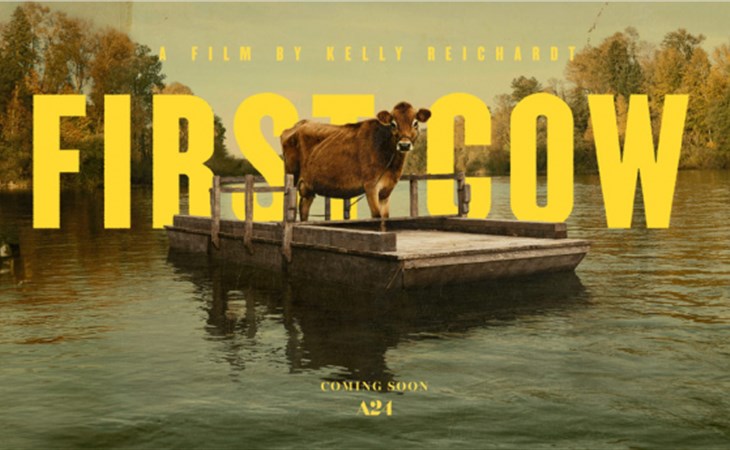 2020 was set up to be a major year for women in film, with everything from high-profile blockbusters to award bait indies directed by women set to dominate the conversation all year. The original 2020 slate for blockbusters began in February, with Cathy Yan’s Birds of Prey. Other superhero movies to follow included Black Widow (Cate Shortland), Wonder Woman 1984 (Patty Jenkins), and The Eternals (Chloe Zhao). Of these movies, only Birds of Prey made it into theaters before COVID-19 shut the world down in March. Currently, Wonder Woman 1984 is scheduled for release on October 2, Black Widow on November 6, and The Eternals now belongs to 2021. It’s not like these movies aren’t happening—they will all be seen, one way or another—but the summer of the superheroine never materialized.

The story is much the same on the other end of the spectrum among indie films. Eliza Hittman’s Never Rarely Sometimes Always, Autumn de Wilde’s Emma., and Kelly Reichardt’s First Cow (which stars the absolutely spectacular Lily Gladstone), all had their theatrical runs cut short by the shutdown. Emerald Fennell’s directorial debut, Promising Young Woman, was scheduled for an April premiere and is currently TBD. Zoey Lister-Jones’s reboot of The Craft is TBD. Diane Paragas’s Yellow Rose, which looked so promising last year, is also TBD. Then there is the rescheduled class of films, including Thea Sharrock’s The One and Only Ivan, now a Disney+ exclusive due on August 21; Nia DaCosta’s Candyman, slated for theatrical release on October 16; and, of course, Niki Caro’s Mulan, now premiering as a Disney+ rental on September 4.

Again, the issue is not that these movies are being shelved. They will all come out eventually, if not this year then next, or even in 2022 (Lilly Wachowski’s The Matrix 4). But the narrative of 2020 has undoubtedly changed, and what was supposed to be a huge year for women at every level of the film industry has instead turned into the saga of Tenet, and story after story of this or that movie unscheduled, rescheduled, or pushed to streaming/on demand instead of theaters. There is a feeling, one oft voiced by Kayleigh Donaldson, my cohost on The Hollywood Read, that the chaos surrounding film releases this year is disproportionately hurting films directed by women.

It’s hard to disagree, given that the highest profile film in theaters at the time of the shutdown was Birds of Prey, and the buzziest indies rolling out in the spring were First Cow and Never Rarely Sometimes Always. Those two movies, in particular, had their staged limited releases cut short before they reached full saturation, limiting the number of people who saw them in theaters. Both can now be rented wherever you get your digital movies, but they can’t be discussed in typical terms of “sleeper hits” and “indie breakouts”. It’s much harder to measure those metrics with digital releases, where there is no transparency or third-party reporting of viewership.

Even the way we talk about the Oscar race—whatever THAT will look like—for this year is impacted by the upheaval of women-directed films. Despite extending eligibility through February in 2021, the Academy is not likely to have a healthy crop of films from which to nominate. Unless, that is, they can set aside over 90 years of bias and start looking at films directed by women as seriously as they consider films directed by men. If the Academy will give an equal shot to filmmakers like Reichardt, Hittman, Zhao, and Liesl Tommy, whose Aretha Franklin biopic, Respect, will premiere in January 2021, they will have more than enough films to choose from. (TIFF’s 50-film slate for this year is also heavy on women filmmakers, including new movies from Chloe Zhao, Tracey Deer, Emma Seligman, Mira Nair, and Michelle Latimer. Halle Berry and Regina King are both making their feature film directorial debuts with films premiering at TIFF.) Even still, if the Oscars race ends up dominated by films directed by women, the headlines are likely to be “In a year impacted by COVID”, and not “In a year of stellar work from women”. It feels like whatever success women have this year will come with an asterisk Because Of The Times.

The whole way this conversation is framed has shifted, which is why we must put the spotlight back where it belongs—on the women doing phenomenal work. 2020 will always be “the pandemic year”, but it is ALSO a year in which women are making unbelievable films, from intimate dramas like First Cow to blockbusters like Birds of Prey and The Old Guard (which was, luckily for Gina Prince-Bythewood, unscathed by the pandemic thanks to Netflix). Whatever movies do or do not end up coming out this year, we already have a bunch of great films by women to watch. Never Rarely Sometimes Always, First Cow, Emma., Birds of Prey,and Channing Godfrey Peoples’ Miss Juneteenth can all be rented on all major digital platforms. The Old Guard is on Netflix, as is Liz Garbus’s crime drama Lost Girls.

And even if the future of other blockbusters remains uncertain, we know Mulan is coming, for sure, on September 4. It’s impossible to get away from the circumstances of the release, but we shouldn’t forget Niki Caro’s work, either. Maybe we won’t be talking about The Eternals this year, but Chloe Zhao has a film, Nomadland, playing at TIFF, so we can still talk about what a huge talent she is (because she is a HUGE talent). This is a weird year, and nothing about the year in film is or will be normal. But I refuse to let 2020 take the year that women ruled film away from us, too. The work is here, the women turned up. We just have to watch the films and give the work, and women who did it, their due. 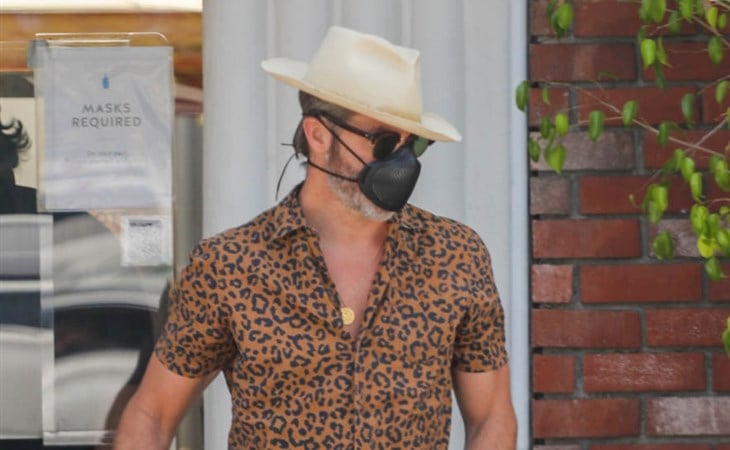