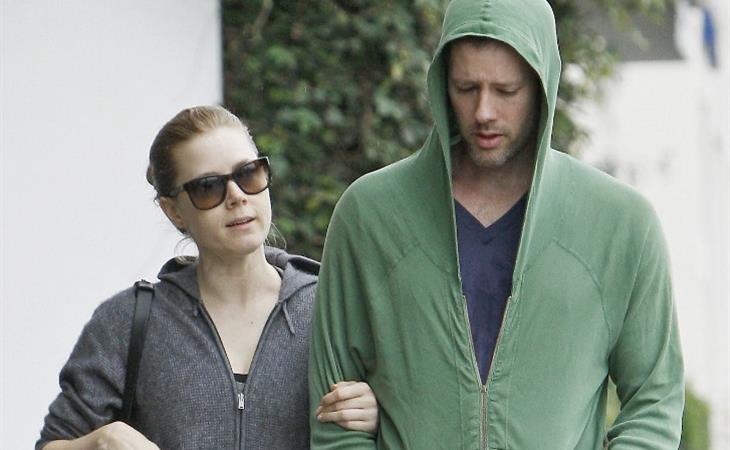 The second trailer for American Hustle has been released. Even from the beginning everyone was saying it felt like a Scorsese picture but now, this, this is like a Scorsese pattern. It hit me near the end, when Christian Bale delivers this line:

"It's gotta be the best we've ever done."

The way he's nodding, his accent, who does that remind you of?

He's Deniro for David O Russell (think of how he changed his body for The Fighter) and Jeremy Renner is Joe Pesci and Jennifer Lawrence, sometimes she's Cameron Diaz, sometimes she's Sharon Stone.

Bradley Cooper is becoming for David O Russell what Leonardo DiCaprio is for Martin Scorsese. Thoughts? 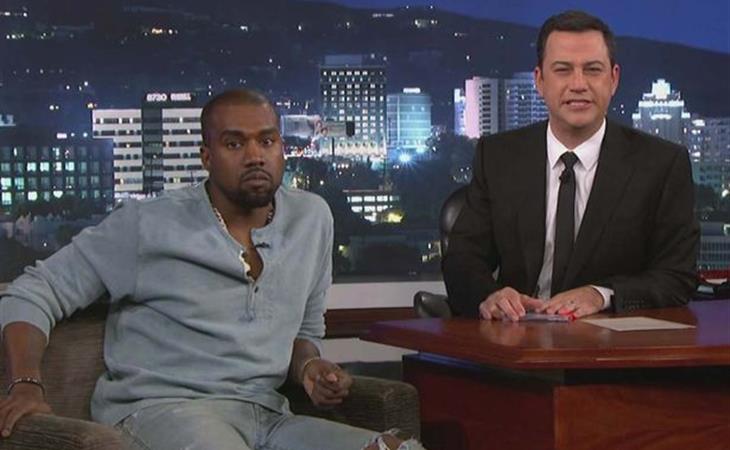 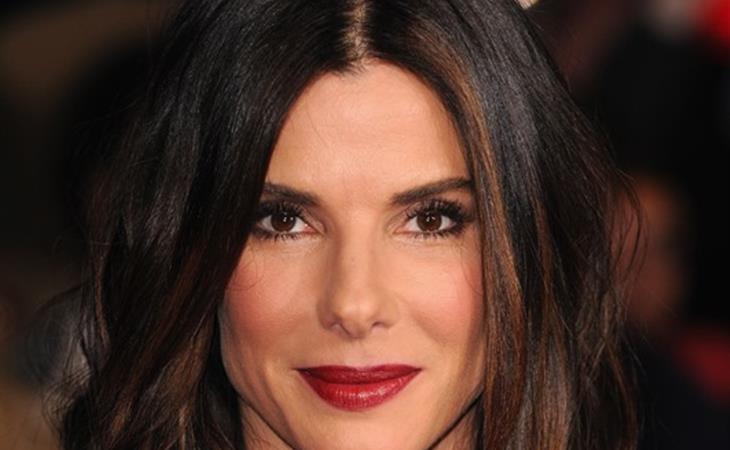