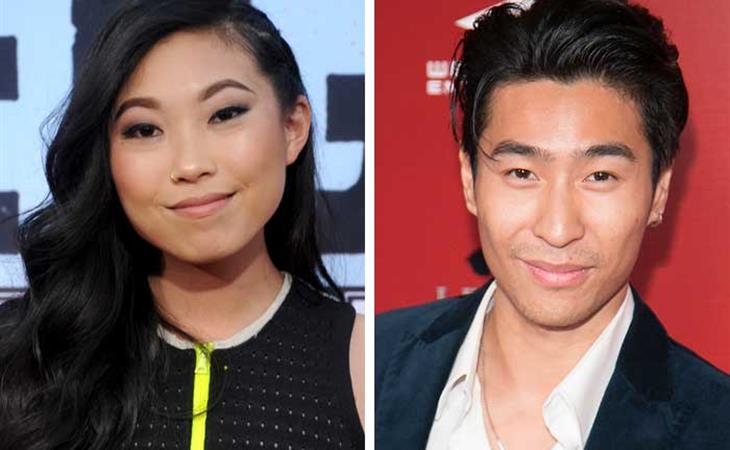 Awkwafina, who just wrapped on Oceans 8, will play Goh Peik Lin, Rachel’s best friend. Rachel, of course, is Constance Wu. Goh Peik Lin lives in Singapore. She and her family sort of give Rachel all the inside baseball on the Singapore social scene. I can’t wait to see how Awkwafina and Constance play off of each other.

Chris Pang has been cast as Colin Khoo. He’s the one getting married – to Araminta Lee (Sonoya Mizuno was cast in the role) – and that’s why Nick and Rachel are in Singapore, for his wedding.

No other roles have been confirmed for the rest of the supporting cast announced but… I feel like I’ve figured out two of them?

Ronny Chieng, from The Daily Show, has to be Eddie Cheng, right? Has to be. Eddie is a windbag. He’s comic relief. His catchphrase is “f-cky f-ck”, which I need on a t-shirt right now. I can’t imagine they wouldn’t use Ronny’s comedic talents in this role. 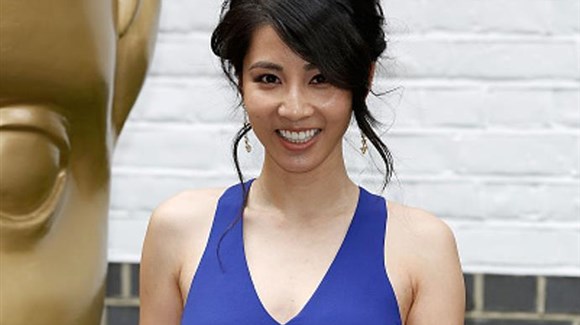 Click here to see all the actors confirmed for roles in Crazy Rich Asians so far. And so far it’s an all-Asian cast. Which, I mean, is kind of a stupid thing to say, because the book is called Crazy Rich Asians, but… you know, you KNOW Emma Stone, Scarlett Johansson, and Tilda Swinton. 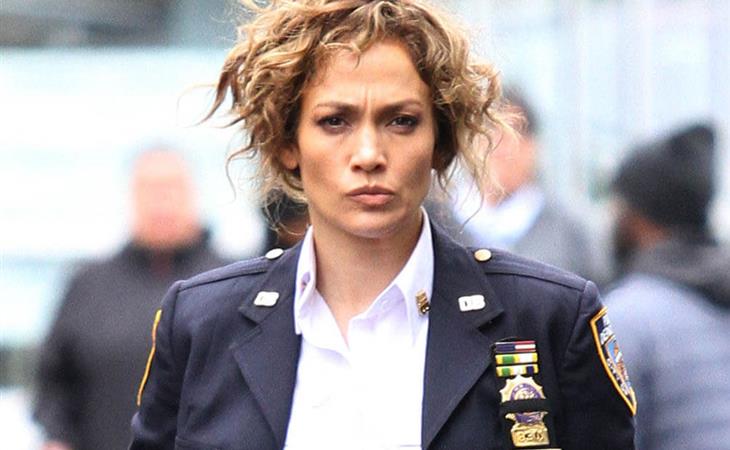