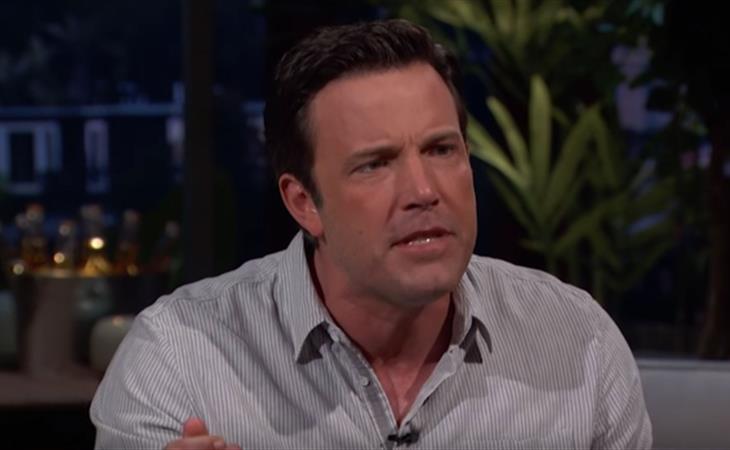 Ben Affleck was on Bill Simmons’s Any Given Wednesday last night. Everyone’s talking about one particular clip during which he goes OFF on the NFL in defence of Tom Brady. Tom, of course, plays for the New England Patriots and Ben is from Boston. Tom Brady is their golden hero. And besides, well, you haven’t forgotten about this, have you?


So there are all kinds of connections happening here, on top of the fact that Ben is a Boston superfan. Ben and Tom hang out on private planes. Their families holiday together. Ben is always going to be pro-Brady. Ben and Brady probably have to lock down the same sh-t. And so Ben went all in for Brady on the show:

Ben’s raging passion for Brady isn’t what people are talking about though. It’s the way he was raging. And the slurring. I didn’t notice the slurring until about the 3:40 mark of the video above. That’s when his words really started getting knotted in his mouth and he very clearly says “tegrity” instead of “INtegity” when referring to Roger Goodell’s lack of it.

Unfortunately, that’s the only clip that’s been posted online. To get a clearer picture of Ben’s behaviour, you should watch the entire episode. And I did. We’ll get back to the content of the rest of the interview later because there’s some gossip there too but what’s weird about it is that when he’s talking about his career and his professional “rock bottom” (the one that happened after JLO), there’s not really any slurring. He still looks weird as f-ck with whatever is happening in his cheeks but if those were the clips that were released on the internet, the reaction to the way he’s speaking wouldn’t be the same. The reaction would be about how he calls Jennifer Garner his “wife”. Like I said, we’ll get back to that in a minute.

So it’s only when Ben starts ranting about his best friend, the “f-cking classy” Tom Brady, that his mouth gets all tangled up with itself. TMZ sources are saying that Ben wasn’t drunk, just animated because Tom Brady means so much to him. And the idea of Tom handing his phone over to the NFL, potentially exposing any “sexts” his wife had sent to him was so terrifying, he couldn’t contain himself.

Is that what might be on Tom Brady’s phone? Sexts? From his wife? Just his wife?

THIS revelation and not the slurring is the strongest sign, to me, that Ben may not have had all his faculties. It’s a slip, in the heat of the moment, that could have been better contained if … if what? If you’re asking me to speculate, I’d say pills would be more likely. We already know that prescription medication misuse is a problem all over North America. In Hollywood? Practically everyone has prescription for something. 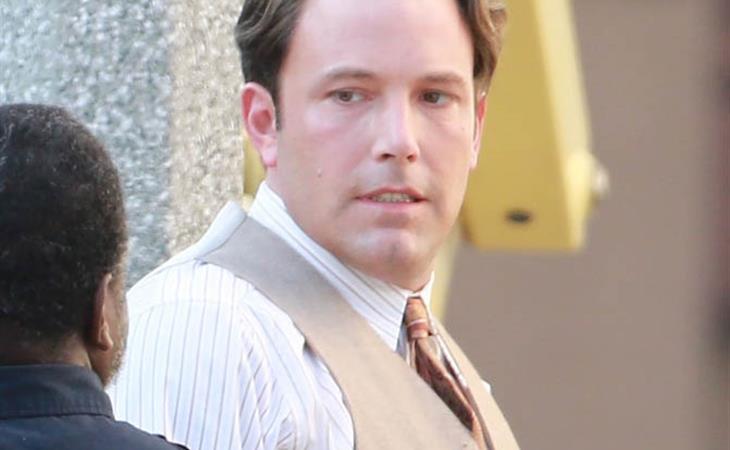 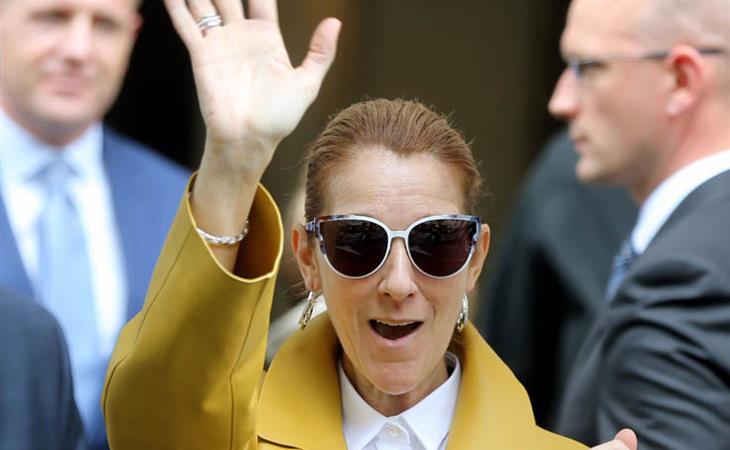