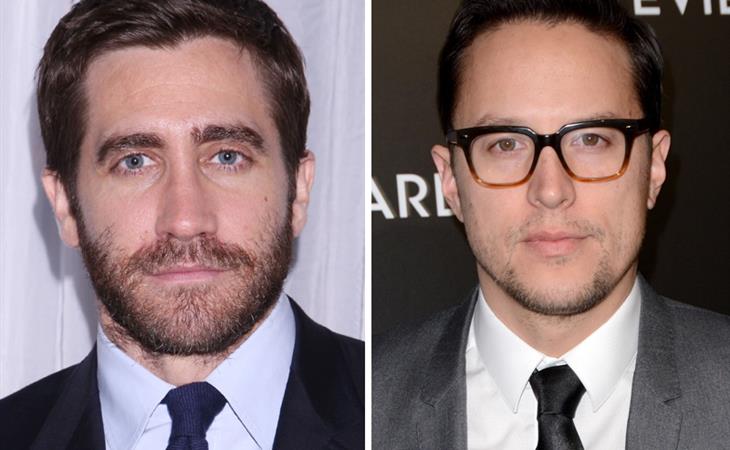 I don’t think I even need to show you this video to make you appreciate the hotness of this combination.

Jake Gyllenhaal will be performing on Broadway in Sunday In The Park With George. Previews begin on Saturday. Opening night is February 23. This is Jake’s first time on Broadway in a musical. And to promote the production, a new video of Jake singing the signature number, Finishing The Hat, has been released, directed by Cary Fukunaga.

But seriously… seriously… Jake Gyllenhaal. Jake Gyllenhaal is Show Your Work. I wish I could reach Duana right now (she’s in a meeting) since she’s the resident musical theatre geek here but I have a feeling she wouldn’t hate on this. She wouldn’t hate on Jake Gyllenhaal taking these kinds of risks, not playing it safe, leaning into the musical theatre geek inside of himself and making a strong case, yet again, that HE’s the best American actor in a generation - and not the guy who was digitally attacked by a bear. Can Leonardo DiCaprio come with this kind of range?

OK, Lainey, we get it, you hate Leo! I do. But this is not about that. This is about how people lost their f-cking minds swooning over the fact that he’s spent a decade in a comfort zone. When’s the last time Leo did a play? Or, for that matter, anything live?

Here’s the video of Jake by Cary. 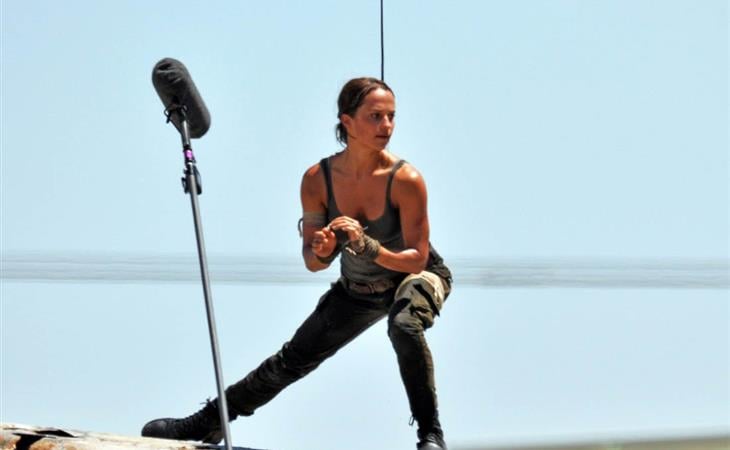 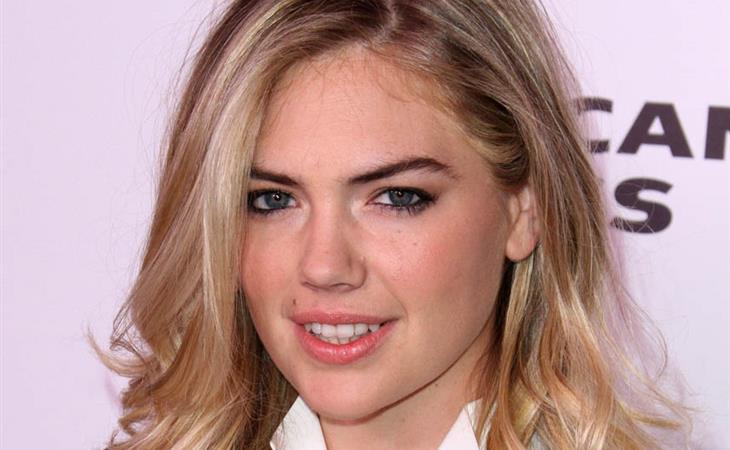