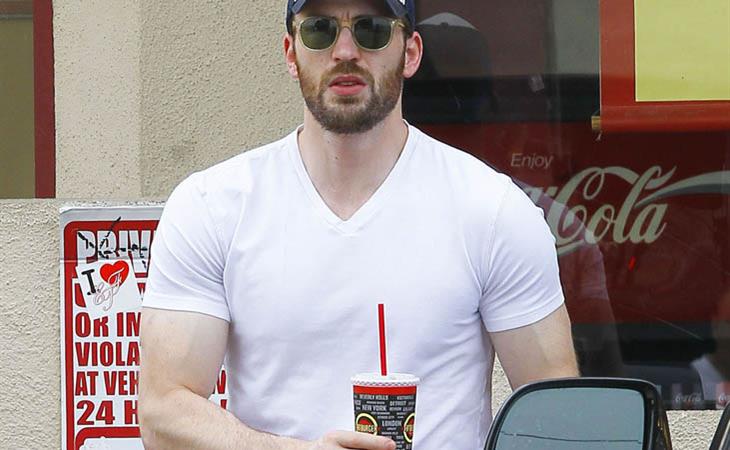 Sarah and I went for a switch today. She wrote about my #1 Oscar Isaac. And I'm writing about Chris Evans. She goes on and off on him. But the hope is always there. Which is why she was so pissed when she saw these shots of him leaving Fatburger in sweats. Something about how the top muscles don't match the lean legs. Too much pecs and not enough squats is her complaint.

You know what? I don't mind it here. In fact, I'm actually kinda finding him kinda hot. And he's not usually my jam. Especially since the last movie I saw him in was that Playing It Cool. Click here to read Sarah's review. She eviscerated it. Because it is SO MUCH SH-T. There are voice overs! And an alter ego who smokes in a fedora and leans. Everywhere he goes he leans. HOWWWWW did he say yes to this movie?

Is it because he really wants to make a great romance? There's the Ryan Gosling effect. Gosling wasn't expecting The Notebook to be what it became. And the bonus is that it was early in his career. Then he got to add to that with independent features to showcase his range. Now you buy him as the guy who can write a love poem and play the weirdo and fight the bully and save the world. Evans can save the world. But he can't row the love boat through the birds. And I wonder if that's what he's trying to add to his repertoire.

Also attached - Lily Collins, because supposedly they're hooking up. 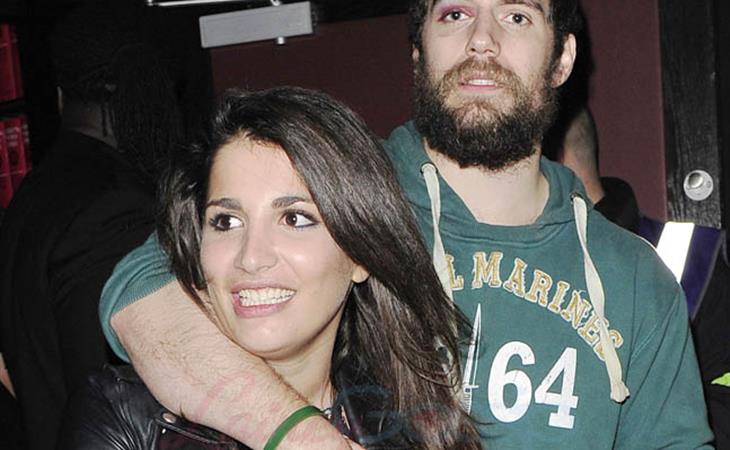 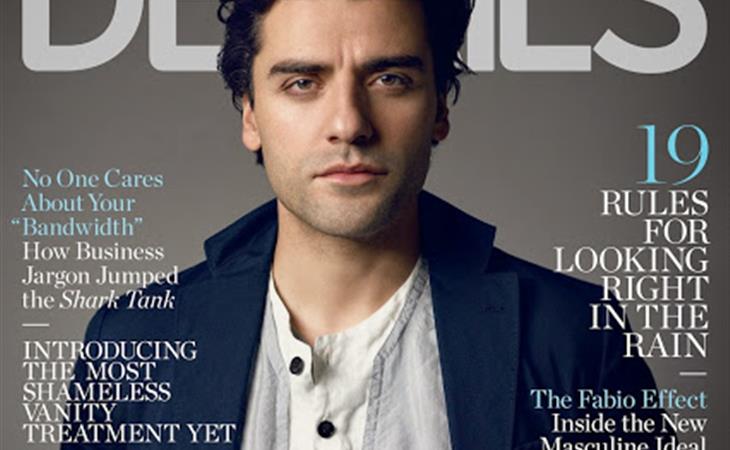