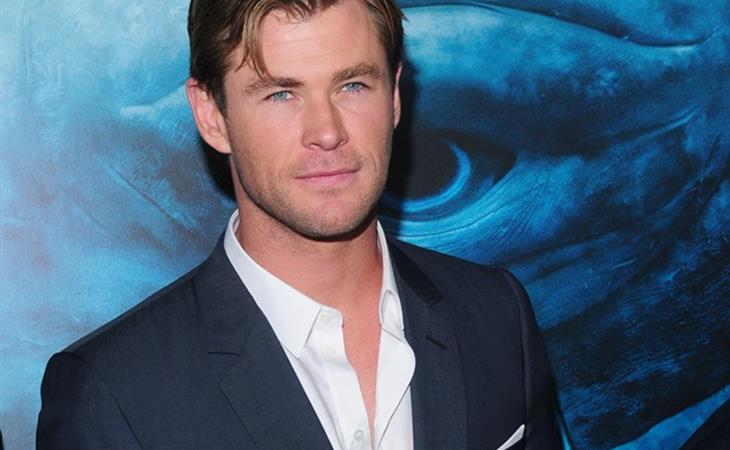 Thor answers phones for the Ghostbusters

The female-lead Ghostbusters movie is slated to start filming this summer, and as such, casting is underway. Last night, director Paul Feig announced on Twitter that Chris Hemsworth will appear in the movie in the “Janine” role, playing the Ghostbusters’ receptionist.

First, this is a GREAT casting decision. Hemsworth did a surprisingly good job hosting SNL earlier this year, and somehow he comes out of the crass Vacation trailers looking like a bright spot in that nostalgia retread. It looks like he might actually have some chops for comedy, and it’s smart to start small in the genre, taking on supporting roles until we know for sure if he can work as anything more than stunt casting. Second, Hemsworth is making a concerted effort to diversify his resume, making dramatic fare like the upcoming In the Heart of the Sea and now comedies in between his stints as an action star in Marvel movies and that Huntsman prequel/sequel/spin-off that is, amazingly, an actual thing that exists.

A few years ago I wrote about Hemsworth switching up his representation after the success of The Avengers. Ultimately, he ended up at mega-agency CAA, and ever since then he and his team of ridiculously good reps and lawyers—they are killer negotiators—have been executing a patient and damn near flawless plan to make Chris Hemsworth into a bone fide movie star. They’ve got him multiple franchises, they’ve got him eight-figure paydays, and they got him SMA 2014. The publicity is across the board good—when the other Avengers were busy f*cking up during the Age of Ultron press tour, Hemsworth was unobtrusively charming.

I’m not 100% convinced Hemsworth manages to turn himself into a proper movie star, but he’s certainly giving it the old college try. He still needs to prove he’s bankable outside of superhero movies (no pressure, Huntsman), and his actual talent level is questionable, but strategy-wise, he’s making all the right moves. Twenty years ago, he’d be a sure thing, but these days, audiences are much more fickle so it’s a harder proposition, and Movie Stars, as a proper noun, are no longer a thing. Still, Hemsworth’s evolution over the last few years is a study in patience, a carefully executed plan to give him a shelf life beyond his Marvel contract. It tickles my irony bone to think about Chris Hemsworth and effective strategy in the same sentence, but Channing Tatum executed a similar plan, and look how it turned out for him. 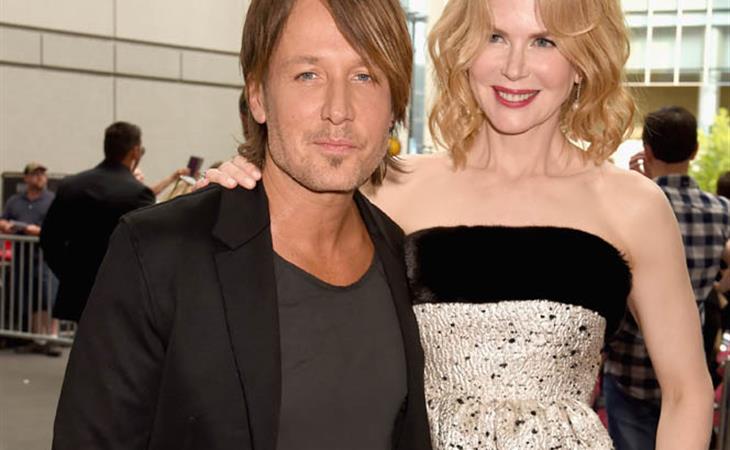 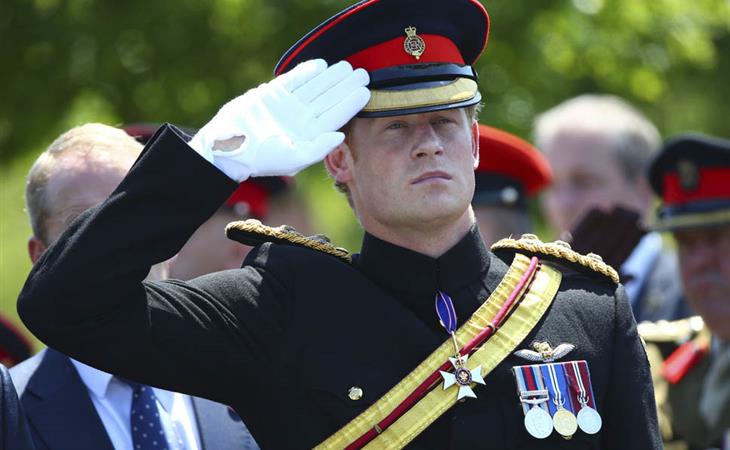