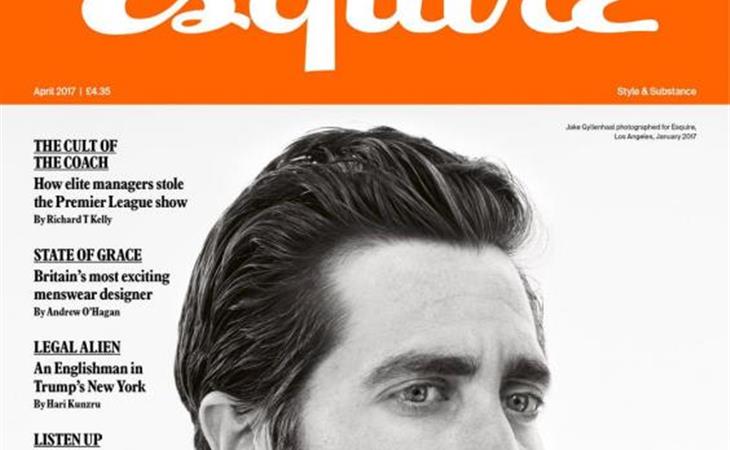 This morning I read two Jake Gyllenhaal interviews – the first, a testy one with The Guardian, during which Jake bristles at the personal questions and the second with Esquire UK which turns out to be a very similar article, without the bristling but also without anything at all that really works its way inside of you. He admits to getting sometimes too involved with his characters, of getting so lost inside of them that he’s had trouble finding his way out:

"I think I sometimes push things too far, and I realised that I didn't really get the result that I wanted because it wasn't always fun, you know?" Life, he says, was appealing because "we were literally going to just fly", and the process did indeed prove, he says, to be "a bit less torture. Ha!"

I've grown up thinking somewhere that if you're really doing something great it has to be punishing in some sort of way," he says. "I've moved from that. After a few years of really pushing in different areas, pushing my body physically, pushing my mind, going a little too far in spaces, I've realised that joy is a huge part of it."

Did he feel playing all these souls in crisis was doing him long-term damage? "I don't know. I think, fortunately or unfortunately, I'm closer to the characters I play than I'd like to think. There are probably people who, if they heard me say that, wouldn't want to hang out with me…" He trails off.

Did anyone try to convince him to ease up on the self-flagellation?

What’s weird is that right before that he talks about how some actors have been so impressed by his Method, his physical transformations, his exterior commitment to his roles, that they’ve come to him for advice:

"Some actors have asked me, 'Hey, I know when you get into something you do a lot of preparation; I'm doing this role, do you think I should go and jump off a building?' I'm like, 'No! Use your imagination!'"

I would like to hear more from the person who gave the second answer. The person who shows up for most of these two interviews, however, is the one who gave the first answer. And it’s not just that he’s S.E.R.I.O.U.S. and a P.R.I.V.A.T.E. person. It’s that … behind all that seriousness and privacy, who’s in there?

The reason I’m asking and the reason this article is being posted right behind Sarah’s post on Jenny Slate is because it’s such a profound contrast. I can SEE Jenny Slate after reading her profile. As Sarah said, she is “tangible” to me. Jake? I have no idea. The beard conceals more than just his face. And I’m not saying here that he has to over-share. I’m not saying that he has to tell us about why he cut and run on Taylor Swift. But, at least to me, when he talks it’s like he’s trying to camouflage more than he’s trying to communicate. Which is, of course, the overdeveloped preoccupation of Acclaimed Actor. This is what Leonardo DiCaprio has been doing for years. Like, I don’t want you to know too much about me because then you won’t appreciate my work….supposedly. But I don’t want to think of Jakey like Leo. Jake is SO MUCH MORE than Leo, isn’t he? 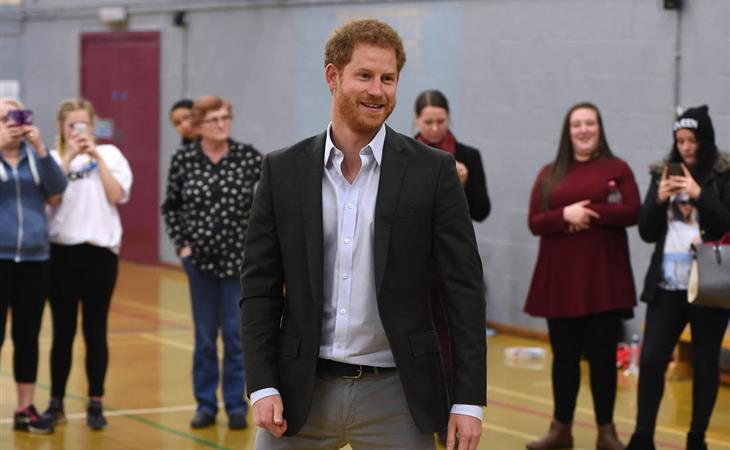 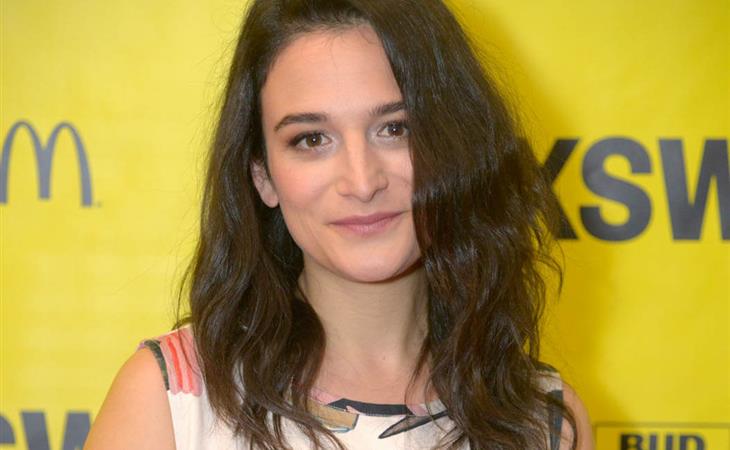