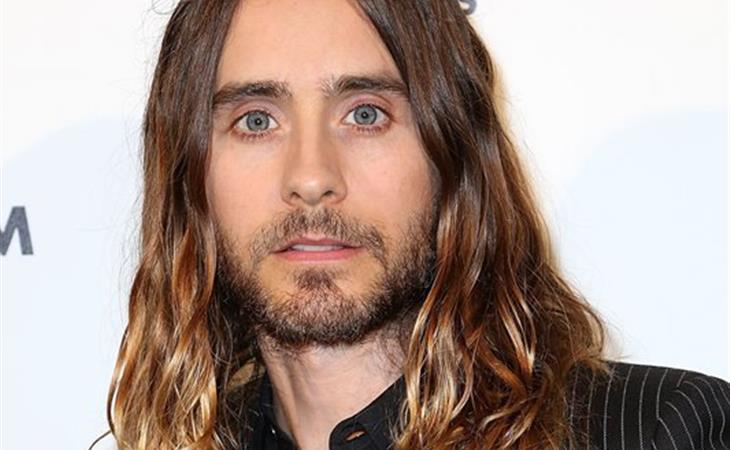 The New York Film Critics Circle just named Jared Leto Best Supporting Actor for his work in Dallas Buyers Club. It’s almost a given now that he’ll receive an Oscar nomination. Right now, a lot of experts predict he could actually take it, especially since Michael Fassbender is refusing to campaign. Leto has been campaigning for weeks.

But …I wouldn’t call it just yet.

As mentioned yesterday, The Wolf Of Wall Street is just beginning to screen and so far the reception from the guilds has been strong. It’s Martin Scorsese, it’s Leonardo DiCaprio, it’s a studio picture, and these are some power players who will be pushing… Jonah Hill.

You remember how badly Jonah wanted it for Moneyball? You remember how disappointed he was when Christopher Plummer won? It must just end up being Jonah Hill vs Jared Leto. God, how do you choose? 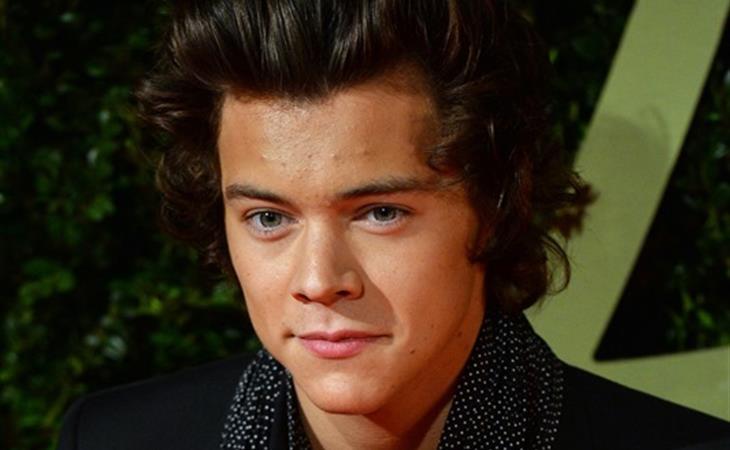 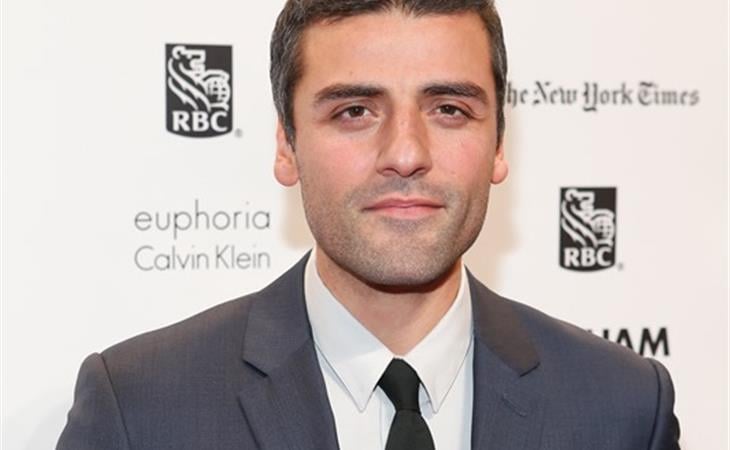 Michael B Jordan, Oscar, and Oscar