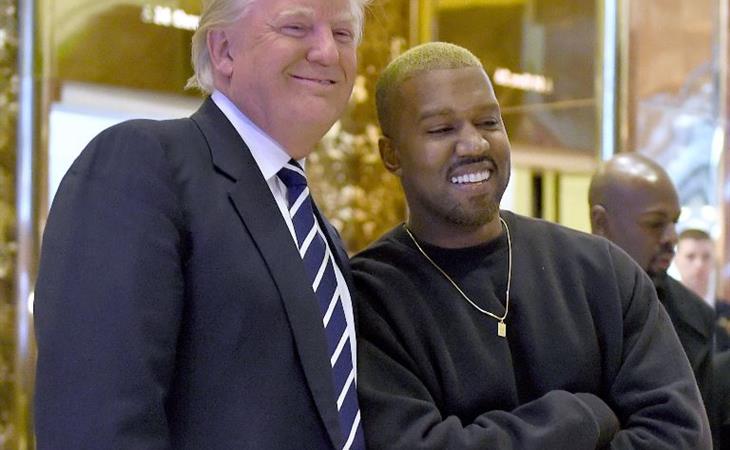 We need to talk about Kanye

“I am Kanye West. And that feels really good to say, especially this year.” Kanye said this at the 2016 VMAs in August. That quote actually seems like a cruel joke when you look back on it now. Like so many good things, Kanye West has not made it out of 2016 unscathed. There has been a lot to digest lately when it comes to Kanye – mostly unsettling, disappointing, concerning sh-t. As a Kanye fan, it has all been really hard to watch.

My first post on this site was about Kanye West. I have been a fan since I was 16 years old. I can remember where I was and how I felt when I first heard each one of his seven studio albums. My 13 year allegiance to his music has made me feel connected to Kanye in a way that is probably irrational and too emotional but that’s how fandom works. There are contradictions and conflicted feelings that come with being a Kanye fan. To me his resolute confidence has been inspirational while also revealing his nauseating narcissism. His rants have been entertaining and frustrating. Many times I have come to his defense because the hate Kanye has received felt unfair and racially motivated. In the past couple weeks, defending Kanye has been nearly impossible but it’s also become a necessary catalyst to a bigger conversation about black men, hip-hop and mental health.

The last time I wrote about Kanye, I was not coming to his defense. It was after he told a crowd at his San Jose concert that he didn’t vote in the U.S. election but that if he had, he would have voted for president-elect Donald Trump. Since that rant, Kanye cancelled the remainder of his Saint Pablo tour and was hospitalized for ten days. Yesterday, Kanye made his first public appearance since being hospitalized at literally the last place he should have been. For the past 24 hours, the visual of Kanye West and Donald Trump standing side-by-side at Trump Tower has been on a consistent loop. It has been fodder for memes and late night TV jokes. It has inspired think-pieces about the similarities between two egotistical, controversial celebrities and how they manipulate the media for their own agendas. Trump and Kanye do have some things in common. They also have a lot of differences. Here’s the biggest one: Kanye West was hospitalized days ago. He’s also a black man who has tirelessly worked to be accepted by rich white men like Trump his whole life. Trump is the most powerful man in America. I’m not sure Kanye is in the right state of mind to speak on issues of national importance at “African American Day” at Trump Tower. (Don’t even get me started about how this day included speaking to ex-NFL players and a rapper instead of activists or black community leaders.) With all of this in mind, it’s hard not to conclude that Donald Trump decided to take advantage of Kanye at his lowest to manipulate the media yet again. Let’s forget about what’s going on in Syria or the Russian hacks because Blonde Kanye is at Trump Tower, right? F-ck. It’s all so bizarre and upsetting.

Kanye West lost his mother 9 years ago. He has referenced being on psychiatric meds multiple times in his music. Officially, the reason for his hospital stay was exhaustion and dehydration but TMZ reported that his hospitalization was due to extreme paranoia and depression. I am not going to diagnose Kanye West. There has been a lot written about why armchair diagnoses are dangerous and unhealthy for the stigma that surrounds mental health. We are not Kanye’s doctors. Diagnosing him is not the point. But we should be paying attention to how people are reacting to Kanye’s public collapse.

For weeks, I have been actively trying to avoid Kanye West headlines. I don’t know if his wife is leaving him for another dude. I don’t know if he’s torn down his $20 milion dollar mansion to build a studio or whatever. I know that my stomach dropped when I saw In Touch Weekly’s cover featuring Kanye and his wife with the text “Married to a Mad Man” in bold, all caps, slap-you-in-the-face letters. Kanye has said a lot of dumb sh-t in the past month. He has chosen to align himself with, in my humble opinion, the Worst Person in America. But the way people have talked about Kanye and his mental health have made me uncomfortable and I don’t think it’s just the fandom talking. To be a Kanye West fan is to know what it feels like to be disappointed repeatedly by the object of your affection. But does any of that change now that we know he could be dealing with a mental illness?

The bigger question is: can we be sensitive to Kanye’s mental health and respect whatever may be going on with him personally while still condemning his actions? I think so. Yesterday, an article in The Ringer made the point that Kanye’s fans have a hard time admitting that, “Kanye West is an impulsive, self-obsessed, misguided person.” Kanye West is impulsive and self-obsessed. I have no problem admitting that. He may also be a misguided person. But it also may be true that Kanye West has severe mental health issues and that fact should not be ignored. It should not be downplayed or mocked or used by the most powerful man in the free world to distract from the shady sh-t he is doing while he’s supposed to be preparing to run America.

I wanted to meet with Trump today to discuss multicultural issues.

I feel it is important to have a direct line of communication with our future President if we truly want change.


I do think certain leaders should have an open line of communication with the future president of America but Kanye West is not one of those leaders, especially now. We know that fame and genius can be a dangerous combination. We’ve seen countless other artists fall victim to the effects of that combination. Instead of posing for photo ops with Donald Trump or talking about things way out of his depth, the hope is that Kanye West focuses on healing himself. And please Kanye, for the love of Saint West, do not perform at Trump’s inauguration. 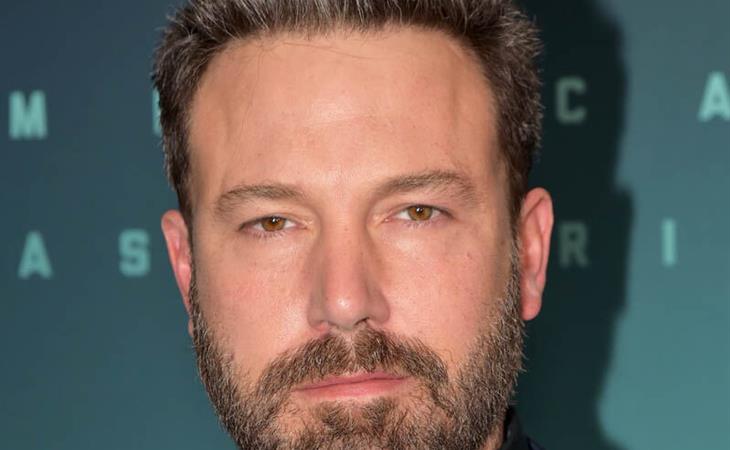 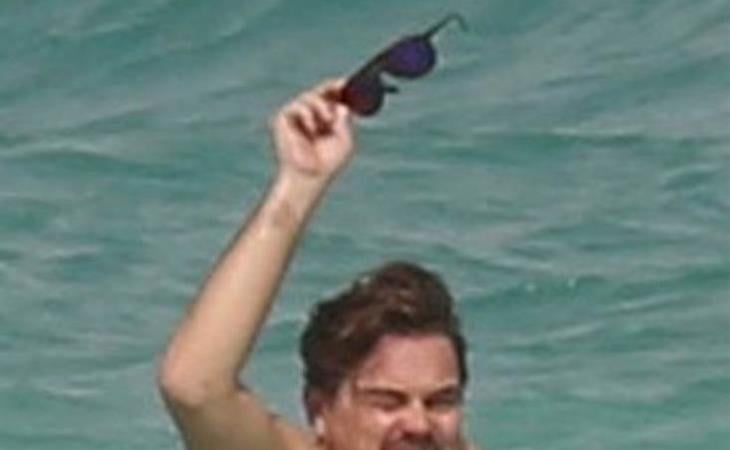