I think at this point, it would be easier to keep track of actresses that don’t have a lifestyle side-job, like Jennifer Lawrence and Cate Blanchett. Beyond Goop, in the digital lifestyle world there’s Vanessa Hudgens, Vanessa Lachey, Lauren Conrad, Haylie Duff, Jamie Chung, Tori Spelling, Alicia Silverstone, Mayim Bialik, Camila Alves, Elizabeth Banks – and Draper James, ED by Ellen and The Honest Company all have blogging components, although they focus on e-commerce. Jessica Simpson has a vault of money procured from open-toe wedges. And let’s not forget the self-help authors -- Cameron Diaz, Miranda Kerr, and Lea Michele.

Those Heavenly Days avoids the latest trends in lifestyle – e-commerce and “community building.” Community building is code for ambassadors and influencers, which is code for asking fancy friends to do things for you for free – it’s “squad”-ing on steroids. Those Heavenly Days is much more earnest: it is quite simply a blog about Katherine Heigl’s life on a Utah ranch and there is no obvious product placement or promise beyond what you read. The tone is conversational and casual -- think Martha Stewart meets Jennifer Garner meets a very intense mom from playgroup (some of the posts include Jams And Syrups And Fudge, Oh My! and Spring Has Sprung, The Grass Has Riz, I Wonder Where The Flowers Is).

I’ve looked through hundreds of blogs just like this over the last 10 years (because although we think of blogging as “new”, we are just getting older), and many of them have a remarkably similar aesthetic (a pretty woman on a swing, in a white lace dress and Hunter boots, fresh cut flowers, mason jars of jam), and focus on home/hearth/harvest. I don’t doubt that Katherine knits and has an organic garden, but in the lifestyle realm of 2016, that is pretty basic.

Those Heavenly Days doesn’t differentiate itself from every other regular-woman lifestyle blog, except that it has Katherine Heigl attached to it. One of the most enthusiastic posts is about Spaghetti Bolognese. Type “spaghetti Bolognese recipe” into Google and 395,000 links come up. I don’t know why out of all those choices – Mario Batali, Jamie Oliver, Ina Garten – I’m going with Katherine Heigl. While reading the posts, I kept going back to who her audience would be, who would turn to this blog over the thousands of other blogs and Pinterest boards with knitting and canning tips, and it would have to be enthusiastic Katherine Heigl fans. People who really love her, people who want her to succeed, people who think Shonda should have her back on Grey’s so they can say a proper goodbye to Izzie.

It’s interesting because Katherine is in the sort of spot “mocktresses” try their mightiest to avoid. They attend parties and do product collaborations and wear really nice blazers to distract from the fact that they aren’t working. With Katherine, you can’t read even the friendliest article without the cloud of what coulda/woulda/shoulda been – her career mistakes are always front and center. This blog, with all of its time-consuming craftiness, is another reminder of far removed she is from making movies.

Obviously, her professional life hasn’t panned out as she expected; she told Marie Claire as much in 2014, saying she felt her career “turned” on her. And I don’t know if there is any actor that has built such a public, on-the-record reputation for being difficult, so much so that the trades aren’t scared of her team. It’s open for discussion, (click here for a refresher) and so is her mom’s management style. She had to ask people for money to finish a movie. She is now the spokesperson of a kitty litter brand, which Twitter had a field day with (especially considering she once tried to sue Duane Reade for $6 million). She has become the David Caruso of her rom-com generation.

Six years on from her double flop year in 2010 (Life As We Know It and Killers), she is not back to where she started insomuch as doing what everyone else is doing: trying her hand at lifestyle, a move that keeps a name circulating. It’s not a terrible strategy as the press pertaining to celebrity lifestyle is mostly positive and friendly. Her name can now be slotted in with the rest of the crew – Gwyneth, Kate Hudson, Reese Witherspoon, Cameron Diaz, Drew Barrymore, Nicole Richie, Jessica Biel, Jessica Simpson and Jessica Alba. It’s been a long time since Katherine had that kind of company. Lifestyle is competitive but also a level playing field. Someone like Lauren Conrad can have the same audience and the same influence as someone like Gwyneth Paltrow. A fashion darling like Blake can flop selling her aesthetic, and a pop culture punching bag like Jessica Simpson can build a billion dollar fashion brand. It’s the wild west, if the wild west had $100 spruce-scented candles and backyard pizza ovens.

And if no one reads it, it’s not a public failure. She can simply stop posting. Back when Preserve closed, Lainey made a point that there are second, and third, and fourth chances for women like this. She needs to cross-promote her happy homemaker image with her upcoming CBS drama, Doubt, so that every story reads “actress and country lifestyle guru Katherine Heigl”. (I imagine the people who would be super into Doubt may also be super into a menu comprised of apple-themed dishes.)

While I don’t know if she has plans for world lifestyle domination, Those Heavenly Days isn’t a hokey online diary for her nearest and dearest, either – would she include a professional photoshoot with her family if that was the case? Of course she is hoping for more. And there’s room for it, because Katherine offers something none of the other women’s sites do: a bit of a redemption. She’s been painted as unlikable for almost as long as we’ve known her, and if she wants to turn that around (which I really think she does – people who rhyme headlines want to be liked), the blueprint has been laid out by the many who charmed before her.

Treat magazine editors to some homemade jam, show up at a talk show with hand-knit scarves for the hosts, and stay as far away from “difficult” as possible. Kill them with quaintness. Write and use social media on a consistent basis, and keep the content timely and relevant to what is happening in the lifestyle world (which is completely removed from the real world). Unlike the slow build of many other celebrity entrepreneurs, she would be smart to do her work upfront now, when she has all these fresh readers and attention. She does not have the star power or brand to rely on “I’m Katherine Heigl and my interests are important because I’m famous” as a default narrative. We already have one of those and it’s called Goop. 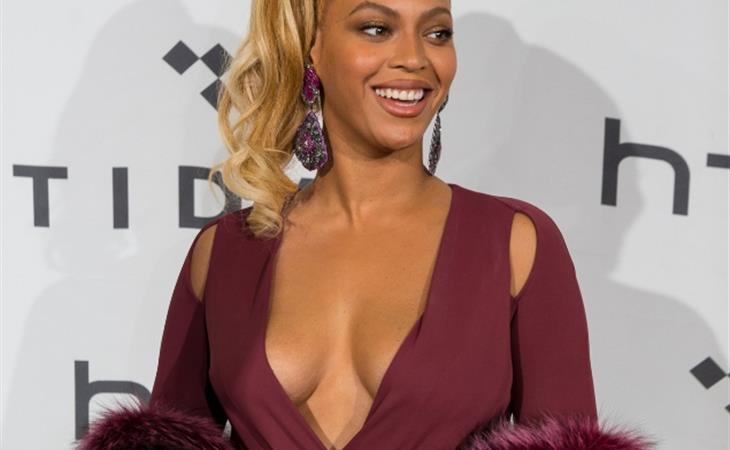 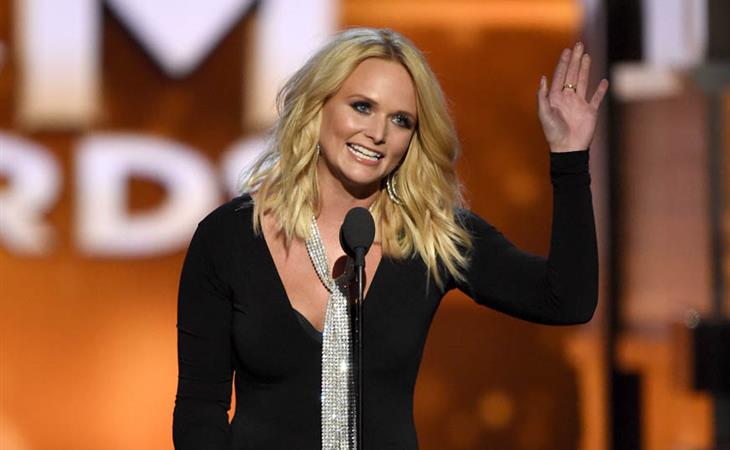