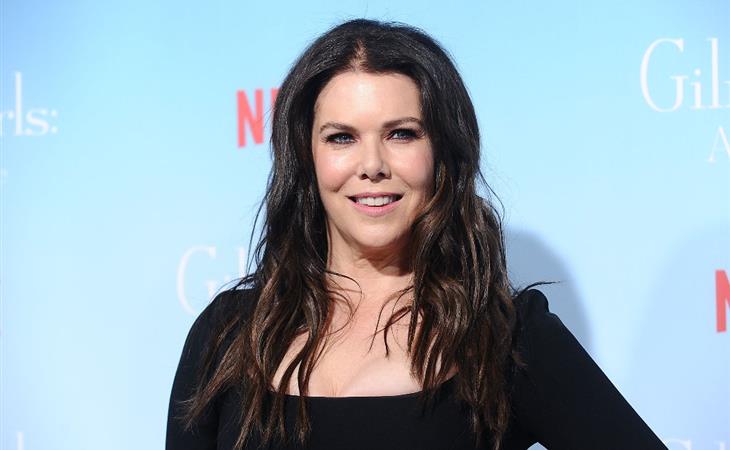 Lauren Graham in Linda From HR

Well, if only it were always this easy. Yesterday I wrote about Mae Whitman's new pilot and wondered whether or not there would be any conflict with her project with Lauren Graham, The Royal We.

It was as if I asked the internet itself to smile on me, because no sooner had I published the Mae article than this news came down – Lauren Graham will star in the FOX pilot Linda From HR.  There are a few interesting things about this development, one of which is that the pilot was ‘cast contingent’, meaning that the pilot would only get made if the creators managed to interest/wanted to cast someone that the network thinks is worth it. Lauren Graham made it worth it, which means the pilot is now happening.

As per yesterday, this doesn’t mean that the show is a go, only that the pilot is. But – Lauren Graham has other things going on, and Lauren Graham is not hurting for money, so if she signs onto this, it must be something she really thinks is good. That’s not a guarantee of anything of course, but it’s an interesting indicator.

The Variety article I linked to is thinking along the same lines as I am, explaining that these days, networks are much more likely to allow their talent to have flexibility to do other projects in tandem with theirs; the interesting part about this, of course, is that they’re talking about the rumoured-but-not-announced continuation of Gilmore Girls: A Year In The Life on Netflix, and I’m thinking about Lauren’s writing projects. That rumoured-but-not-announced thing? It’s really only a rumour. But there’s a chapter in Graham’s most recent book that gives it a lot of credence…

Que Sera, Sera. Suddenly I feel like your favourite performers are like your children. You can love them, but you can’t choose what they’re going to do – or who their partners are. You can’t be all wrapped up in their old relationships, whether or not there might still be something there. In fact, I may well fall in love with Linda from HR, if she becomes a thing. I’m just… thinking about her other options, that’s all. 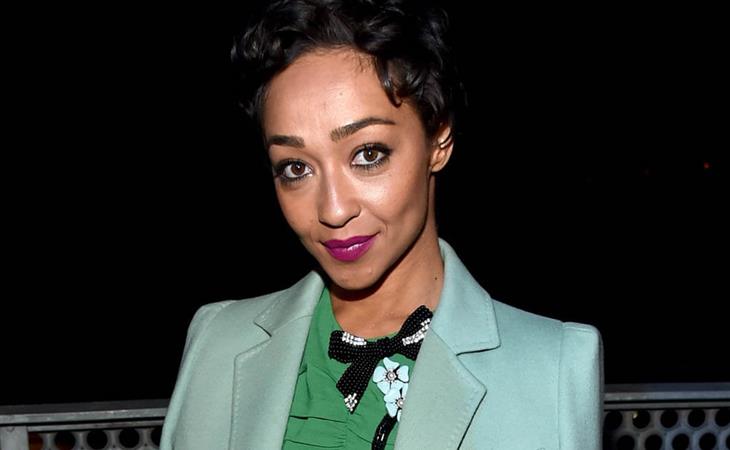