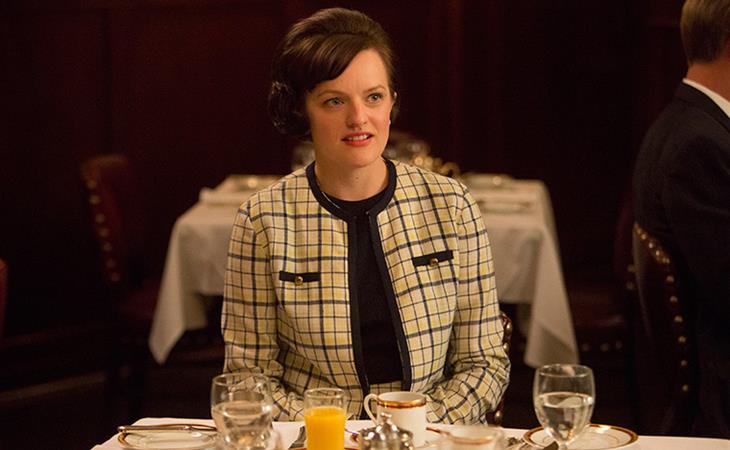 Nothing Is Impossible In California

I could have sworn Don called Megan “honey” during their conversation while they each watched the riots on TV. It’s impossible, of course. He doesn’t show that kind of affection to his three-year-old, let alone his wife. But am I so off-base for thinking it might have been the case? He was softer overall this episode, a personality change that I assume is attributed to the upcoming trip to California. The further West Don goes, the more he has always felt like a person. And even though New York is resolutely not a character in the show, California always has been. It’s allowed Don to be someone easier. More relaxed.

But, like everything else, it’s catching up to him. Do you love that even Roger Sterling was like “yeah, this is a partner’s meeting, that you forgot all about”? (Do you also love how much Don we got in a John Slattery-directed episode?) He is losing his touch, it’s the drum I’ve beaten all season, and it’s not just the going to California, leaving the office to the former CGC, that indicates it.

But let’s look at this for a second. The agency appears to be being run, in the actual business sense, by Ted Chaough and Aaron Echolls. They are learning, too late, what Lane Pryce knew – these people aren’t really all that interested in the day-to-day running of a business, as much as they are the thrill ride of winning or not. The grunt work – even the executive grunt work – is never going to fall to them.

As such, I found it kind of amusing that the place falls more apart under actual leadership than it does  under the devil-may-care free-for-all that is Roger’s watch.    The Ginsberg thing – I don’t know what that was about, except inasmuch as it was so funny I barely cared. (“Him you’ll talk to?” “You’re a mother hen, I love you, you know that.” How I wish these lines were improv’ed on the spot. The inner lives of Stan and Ginsberg are a delight to me.) But the general running amok of the place – I don’t think it’s an accident that I don’t recognize half the “girls” from week to week – bothers the old CGC much more than the current SCDP.

It’s with this in mind that I look at the Joan story – and I wish I could be more complimentary about it. About her. Really I do. Who wants Joan to succeed more than me? Nobody. I maintain that her partnership, regardless of how it was achieved (and, increasingly, how much it’s brought up) is a damn step forward for her – but this was one of the first times I really cringed for my Joan.

Dude. You didn’t know what to do with the client, and you panicked and handled it all wrong. That’s not like you. At all, actually. Had you gone straight to Pete, and played it off like you were giving him the scoop first and that you should be involved in it, you would have been able to still charm your client, because Pete is gormless, and you would have more control over your situation. Where the partners are concerned,  Don, Roger, and Bert basically think you can do what you want – but in a situation where there are more of them than there used to be, couldn’t you use as many on side as you can get?

It was bittersweet, too, watching Peggy help her. Because you got the distinct impression she wished she didn’t have to. Peggy knows what kind of uphill battle they’re facing. For better or worse, she and Joan are allies in the same boat. I think she’s smart enough to know that what’s good for either of them is good for both of them. But facts can’t be ignored. Joan didn’t know what to do with the guy once she had him. It’s kind of Peggy’s romantic life in reverse. So she bailed her out, both in the meeting and in the subsequent confrontation, but she can’t help telling her she needs to be more on the ball. I love, love, love these two as a dynamic, and want them to work as a business venture. Peggy and Joan Enterprises? Right now though, there is a power imbalance. I think Peggy pointed it out as diplomatically as she could.

And back in LA,  it’s more of the usual. The inferiority-complex-as-aggression of LA business types was new, but it almost seemed Canadian in its loving yet resentful view of New York. I didn’t mind it as a concept, but not sure it was believable as the reason they’d have SCDP out to pitch, just to lecture them. I can, of course, choose to blame this on Harry. “Shut up, Pete” is a pretty common saying in my house, but “Oh, f*ck off, Harry” is a very close second.

I didn’t…seeing Danny (“Daniel”) didn’t do anything for me. Sure, Roger’s a dick who can’t resist a short joke but the way he was acting almost read as insecure. Maybe I could buy that at the end, where he couldn’t land the girl but it seemed like fun-times filler more than anything else.

As for Don’s hallucination of the week – do we even need to interpret them anymore? Don’t they all add up to a man whose dichotomies between who he wants to be and who he is are pulled further and further apart? I chose to interpret the Megan hallucination as a realization. That she’s exactly what he thinks he wants, when he’s in his fantasy life. That she’s the embodiment of everything that this life is – beautiful and easy and undemanding. Maybe, then, his issues with her – his return to the same old patterns and cheating and lies – are because he made her into that.   Being in his presence turns someone insecure. Makes them into a New York neurotic who obsesses over the news.

None of the girls in LA were doing that now, were they?

I look forward to seeing Aaron Echolls torch this place sometime soon. I’ve accepted that it will probably be a metaphorical torching. Not bothering me at all. 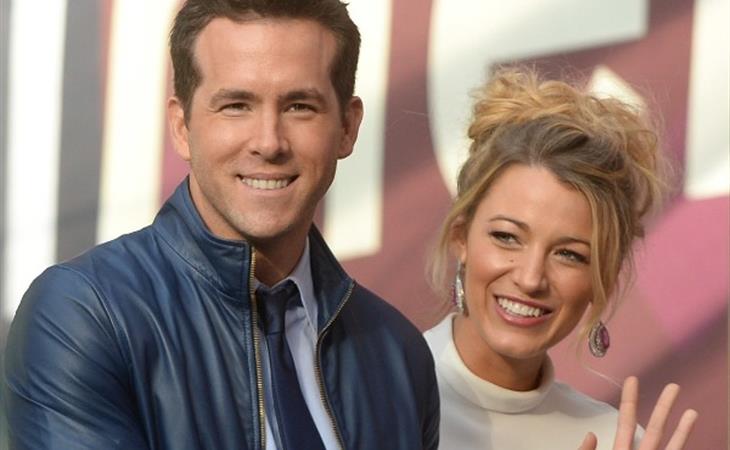 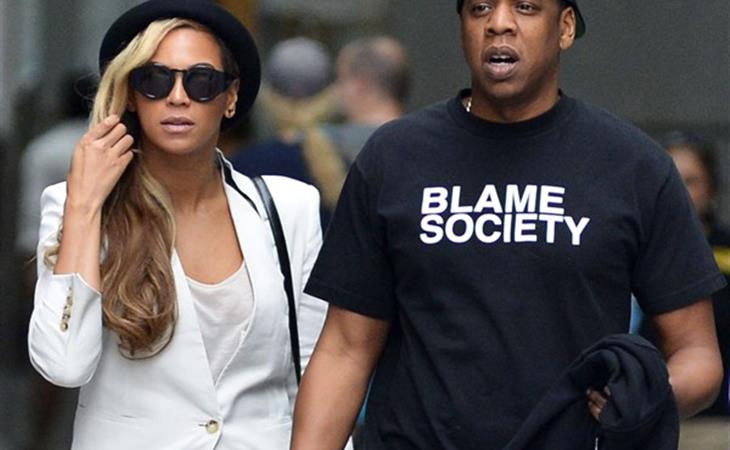