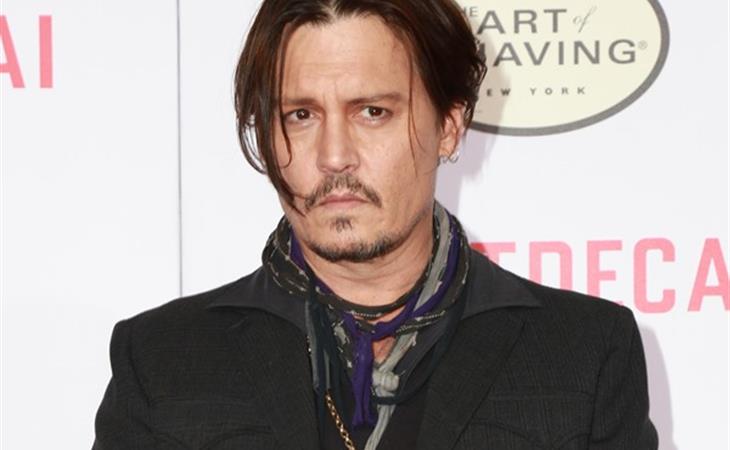 Holy sh-t it's been one drama after another for Johnny Depp in Australia. And it's not like Australia is unwelcoming of celebrities. As Nicole pointed out in an email to me this morning, when Brange was there last year for Unbroken, they were beloved by the Aussie public. That said, they weren't constantly threatening to bail or compromising the country's quarantine.

Remember there was a lot of gossip about how, following his mysterious hand injury, which was NOT sustained on the Pirates set, they were supposedly scrambling over when exactly he'd return from recovery in the U.S. Then there was the incident with the dogs. And now local gossips are reporting that Johnny stormed off set last night and wants to peace out from production to home to LA.

The film publicist has already issued a statement denying the report, saying that Johnny is still at work. But someone is selling him out on that team. It sounds, to me, like the crew is done with him. And generally the crews are quite protective of the talent. Angelina Jolie's crew was very, very loyal to her. So generally they have to be pretty disgruntled to start talking. I wonder if they're talking because they don't give a sh-t about him.

It didn't used to be like this. Back when he was shooting the first Pirates movie, he kept the crew waiting one day for hours. And when he finally showed up, he told them that his daughter asked him to play, and he couldn't say no. No one held that grudge. Now? Has Johnny Depp burned all his passes? 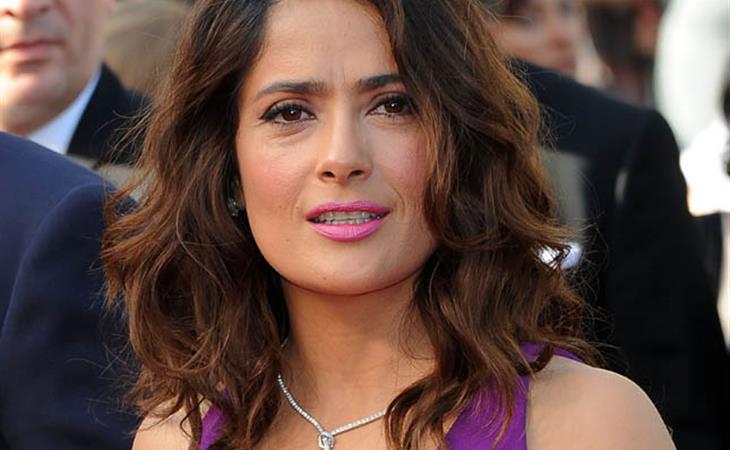 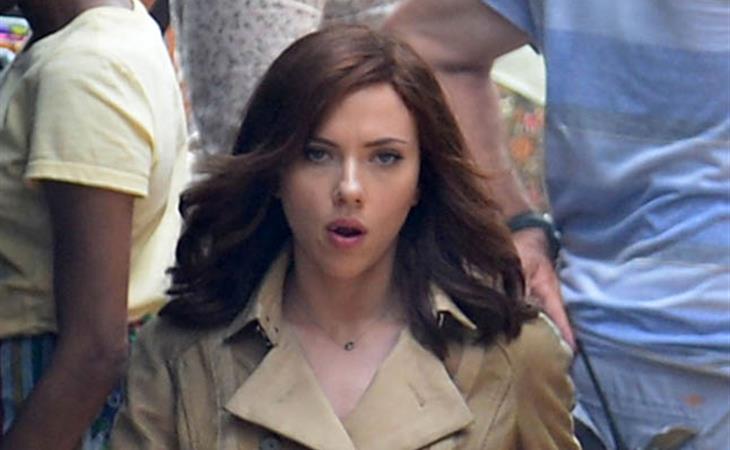