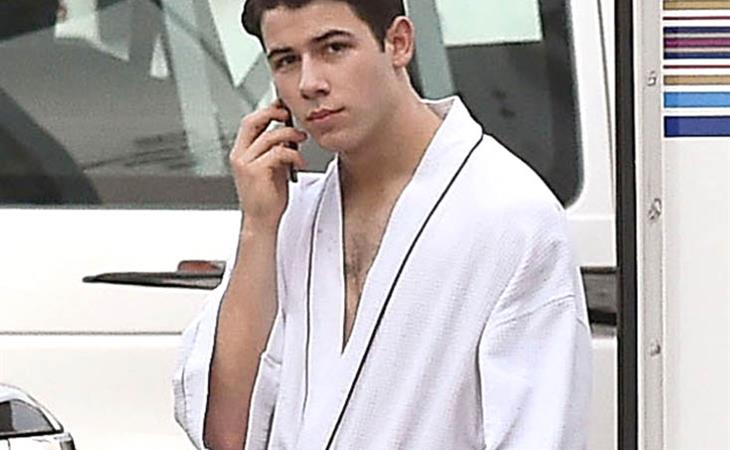 It’s Thursday, which means social media is littered with Empire posts. Duana is going to start writing about it, so I thought this meme (via Naomi Campbell) was appropriate. I’ve never thought of Naomi as having a good sense of humour. Have you ever heard her laugh? It’s terrifying.

How does this work, do they text one another to ask if it’s a “hats” night? I mean how are 4 guys just magically going to show up in hats.

Great night tonight boys.. shoutout @nickdemoura it was his night

The Rock showing off his whip and his private plane. What song do you think he plays on that guitar? He seems like a dude that would travel with a guitar but only know three chords.

Ellen Barkin and Anderson Cooper look like brother and sister at WWHL. Apparently Anderson and Andy got into a tiff about Kathy Griffin’s reasons for leaving Fashion Police. Defamer did a big story on the backstage drama yesterday.

You're in for a treat tonight! It's Ellen Barkin & @AndersonCooper in the Clubhouse at 11/10c! #WWHL

Nick Jonas in a monogrammed tee and what is that print on his pants, paper fans? I’m really surprised Lainey isn’t more into this.

A photo posted by @nickjonas on 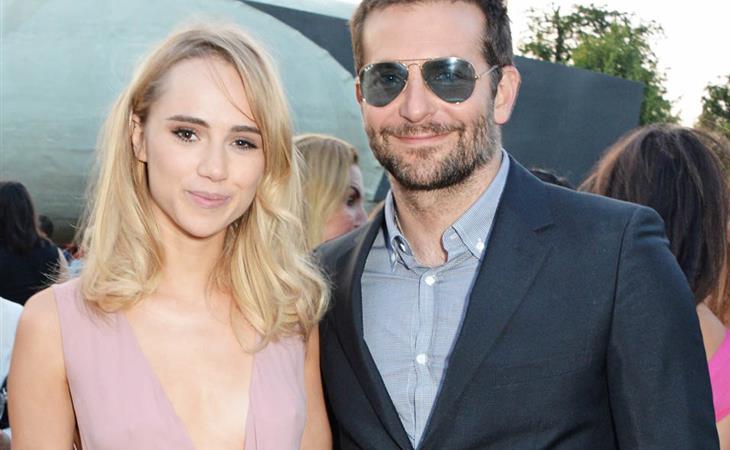