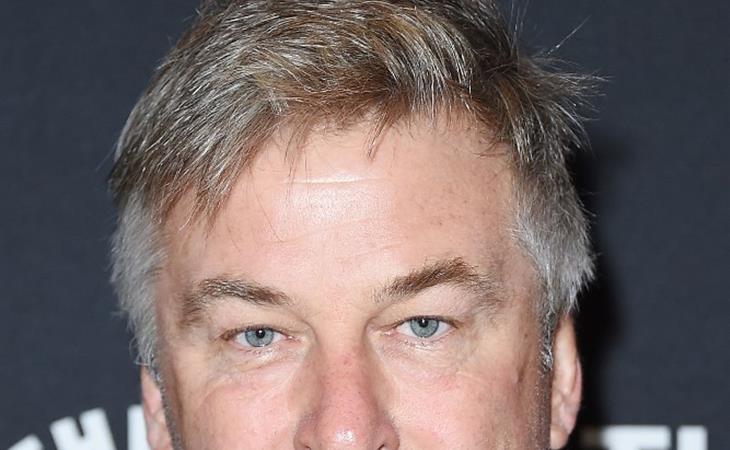 Ugh. That’s how I feel having to talk about Alec Baldwin today. It’s just a big bag of ugh.

I’m not referring to his social media gender reveal (Alec, at 59, is expecting his 5th child, his fourth with Hilaria. He’s going to have 4 children under 6, and his face reflects that.)

But while that was going on on Instagram, he decided to try to school Asia Argento with a #notallmen point on Twitter.

Look maybe Alec thinks he gets some kind of gold star for his (let’s be honest, mediocre) Trump impersonations on SNL, or his choosing to out himself as a man who occasionally bullies women. But when you want to argue your point about painting men with one brush, maybe don’t make that point with Asia F-cking Argento and Rose F-cking McGowan.

Here’s how it progressed. In late October, Alec posted a tweet questioning the effects financial settlements have on the exposure of predators. (He also referenced a NYT article asking the same question.)

In a recent interview with PBS NewsHour, Alec spoke about Harvey Weinstein’s reputation and wondered what effect financial settlements have on bringing about “real change.”

.@AlecBaldwin on a culture of complicity in Hollywood after allegations of sexual harassment and assault by fmr movie mogul #HarveyWeinstein pic.twitter.com/jHeWAhEuOg

Asia Argento took issue with Alec’s perspective and tweeted at him. To which he responded, because of course he did.

Hey @AlecBaldwin you're either a complete moron or providing cover for your pals and saving your own rep. Maybe all three. https://t.co/sMERs2Y11y

If you paint every man w the same brush, you’re gonna run out of paint or men.@AsiaArgento

Here’s the thing with Alec: he’s a giant baby. When he doesn’t get his way, he tries to pick up his toys and go home. He threatened to quit 30 Rock, he’s quit Twitter before (four years ago) and he’s benefitted immensely from his position of fame while constantly bitching about the burden of fame.

1- it is w some degree of sadness that I will suspend posting on this a TWITTER account for a period of and in the current climate.

2- It was never my intention, in my public statements, to “blame the victim” in the many sexual assault cases that have emerged recently

3- I simply posited that the settlement of such cases certainly delayed justice, though I am fully aware that those settlements were ...

4- entered into w the understanding that settlement is wise, intimidated into believing so.

5- my heart goes out to all such victims. My goal is to do better in all things related to gender equality.
Au revoir.

6- my Foundation acct, @ABFalecbaldwin , will continue to post re our work w the arts and environment.

He’s suspending his personal account because of the “current climate.” What climate is that? Twitter has been a combative, angry and troll-ridden place for a very long time (particularly for women and POC). There’s nothing “current” about that. As a Trump impersonator, he must get tons of political blowback.

Alec is a brawler, he loves to verbally tussle with journalists, pundits, politicians, and producers. He loves a feud. So why is he so quick to back off now? Is it because he can’t defend his position, or because he is scared of Asia and Rose?

In trying to “well, actually” Asia Argento, Alec is showed his immense entitlement. He’s able to comment from afar, without risking anything tangible. If he wants to learn about how financial settlements are often the only recourse for women and men who are pushed into NDAs by intimidation, or because the chance of prosecution is slim, or because they are emotionally battered and dealing with feelings of shame and guilt, as well as being worried about their livelihood, then he could perhaps seek out one of the many, many victims of Harvey Weinstein or James Toback or Kevin Spacey and etc etc etc and ask them about their experience.

The argument he is putting forward about financial settlements is well-worn and futile; since forever, the burden of accountability been framed around the way victims react during and after harassment and assault, a bar set so high that few victims can meet it.

The NDA is something Alec can’t understand because he’s never been silenced. Even now, he’s tweeting under his ABFoundation account, where he continues to defend his perspective and fight with Anthony Bourdain, Asia’s boyfriend.

Alec can’t understand the financial settlements and NDAs because he’s never had to be quiet about anything. Any chance he can start now? 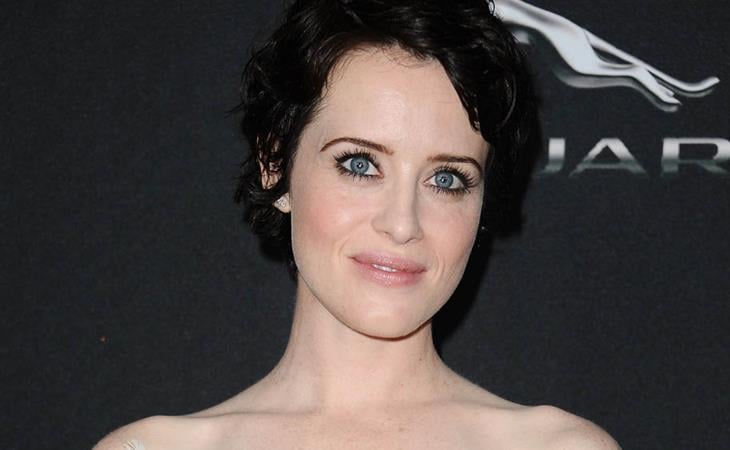 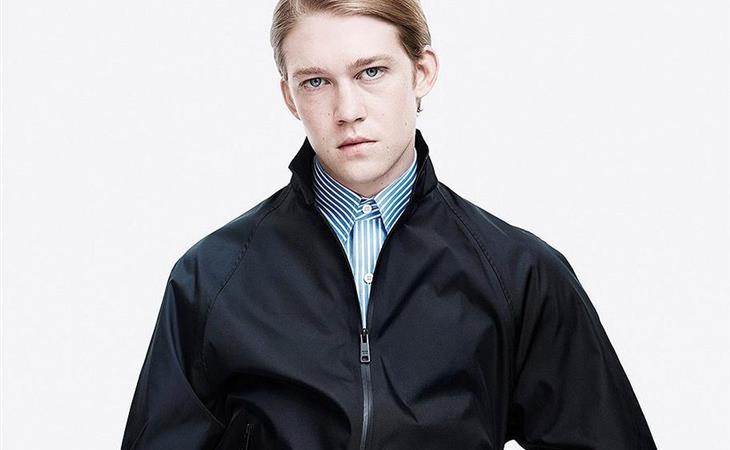