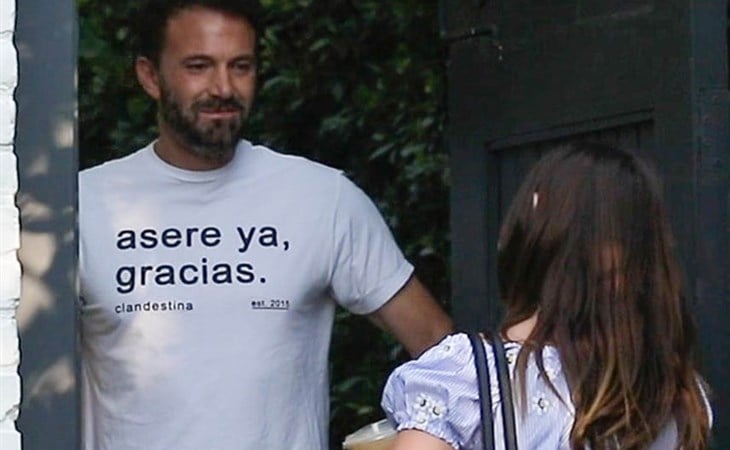 And we were just saying that it’s been a while since Ben Affleck and Ana de Armas were seen together. Once again for the people in the back who may have missed this – after months of pandemic dog walks and coffee runs, during which time not a week would go by without a sighting, Ana joined Ben in Ireland while he worked on The Last Duel and they were pretty undercover during their time there and kept it low-key when they returned to Los Angeles.

Yesterday Ben greeted Ana at the gate when she returned from what the paps say is a photo shoot. I can’t remember the last time Jacek and I greeted each other at the door. If he does greet me at the door it’s because I’ve texted him to tell him to unblock the door for me at the front so that he can help me bring in groceries. It’s not exactly…loving. My Photo Assumption on this is that they’re still in their love haze.

Over in New York, just as Ben and Ana disappeared, Katie Holmes’s new relationship took over and since the end of summer, they’ve been the ones getting photographed several times a week. Here are Katie and Emilio Vitolo Jr on bikes yesterday before getting on the subway. I really like this black sweater she has on. It looks like it’s knit, and cut out but then layered and wrapped around to the front. So good, right? 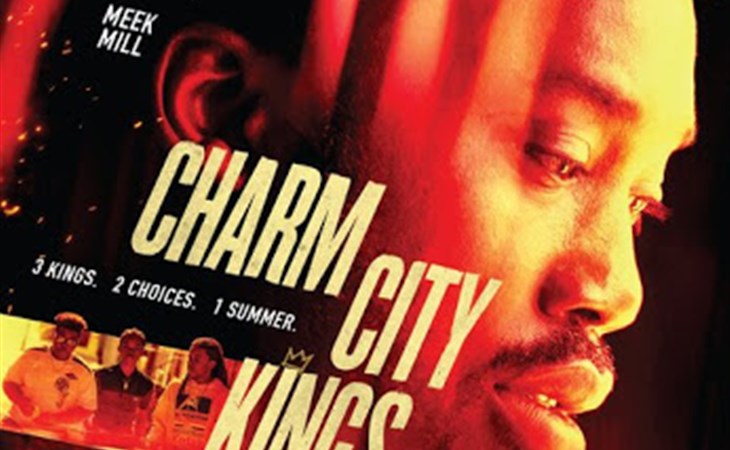 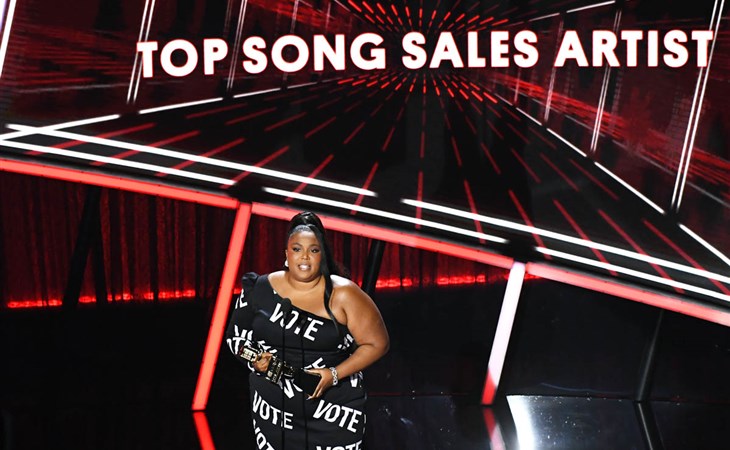