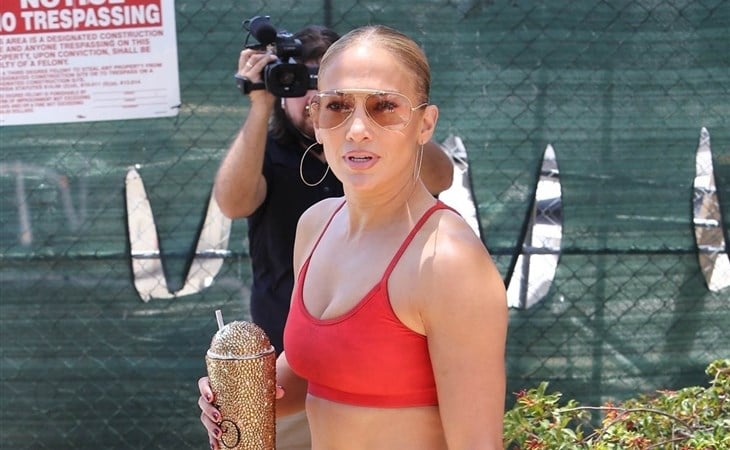 Jennifer Lopez was in Miami this weekend working on a music video. Ben Affleck was rumoured to be in London but turned up in Vegas on Wednesday where he was seen with a camera crew and gambling during his down time. That was what we heard first… and then several hours later, it was made known that he was not alone. He was joined on the trip by… Guadalupe Rodriguez, JLo’s mother.

I just wrote about Lupe last week and how she might be feeling about Bennifer 2021. Remember, she was at the Vax Live event that took place shortly after news broke that Ben and JLo were seeing each other again. And my point then was that if Ben is already spending time with people in JLo’s inner circle, it’s a good sign that they have support behind the scenes if they’re really trying to build a future together.

And I said in my post last week about Ben and JLo and their history, it’s not just history between the two of them. Ben and Lupe were close back in the day. She spent a lot of time with Bennifer. Ben was the one who taught her how to gamble and they would go to casinos together during the first Bennifer era. In fact, before Bennifer broke up, JLo would often say how fond Lupe was of Ben. Lupe said so herself!

As JLo explained in that interview, Lupe wasn’t like this with other boyfriends and husbands. But Ben, clearly, made an impression. An impression that lasted, because over the years, there have been reports that Lupe and Ben have stayed in touch. Here’s when I will bring up ARod, who we don’t really need to talk about for obvious reasons, except in this case, as he’s watching this all go down, and basically wiped out of the conversation, It’s basically blow after blow – because his almost-mother-in-law is now on solo hangs with JLo’s most high profile ex-turned-current. And just might be her favourite out of them all. You think ARod’s going to take his shirt off on IG this weekend? You’ll have to let me know because I don’t check his IG anymore.

JLo has already returned to LA from Miami. But not before she hit the gym. I was all excited when I saw this outfit because I thought it was finally a repeat. It is not. She wore a red sports bra and red print pants before, but the print last time was roses and the print this time is paisley and the sports tops are different too. So, still, haven’t seen her in the same gym outfit twice. 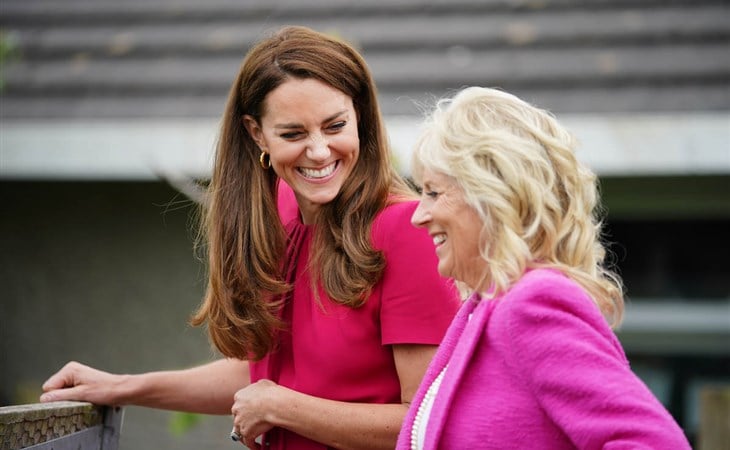