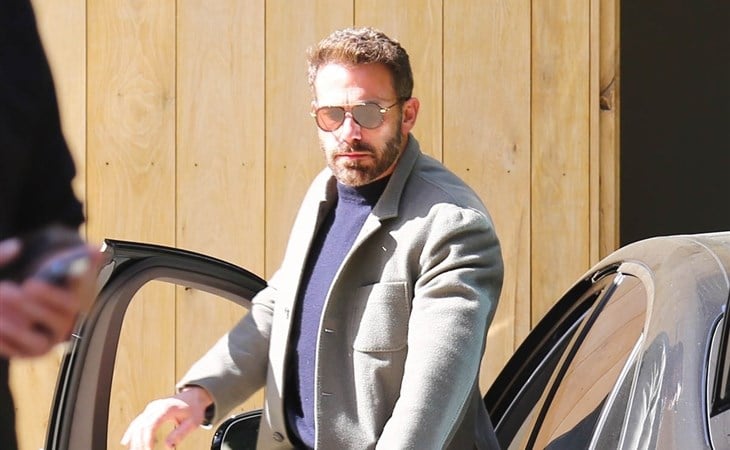 Ben Affleck was nominated for a SAG Award for his performance in The Tender Bar. The gossip hope was that he and Jennifer Lopez would bring Bennifer back to award season. This did not happen. Ben didn’t show. Curiously neither did Leonardo DiCaprio, who was confirmed as a presenter last week and as far as I know, he wasn’t there. It was Meryl Streep who joined Cate Blanchett and Tyler Perry on stage to rep Don’t Look Up. According to Twitter he was in London.

Back to Bennifer – it was Ben and Jennifer Garner’s son Sam’s birthday party yesterday so that’s why he skipped the show. But we did get a Bennifer status update this weekend after a couple of weeks of quiet, by their standards. They went bowling with her family on Saturday.

In other Bennifer news, the UK tabloids have been reporting that Ben and JLo will be spending part of the summer in London and are currently looking for accommodation because he’s been cast in Margot Robbie’s live action Barbie movie. I’m confused about this because there’s been no reporting about Ben and Barbie in any of the Hollywood trades – and Deadline just recently had an exclusive about Kate McKinnon joining the cast that also includes Ryan Gosling, America Ferrara, and Simu Liu who was also a recent addition. (Simu is booked and busy!)

Would the Daily Mail scoop Deadline and Variety and The Hollywood Reporter on a piece of casting news as big as Ben being in the Barbie movie?

In other Ben movie news, we’re now three weeks away from the release of Adrian Lyne’s Deep Water, starring Ben and Ana de Armas. Still very curious about the media and promotion for this movie. 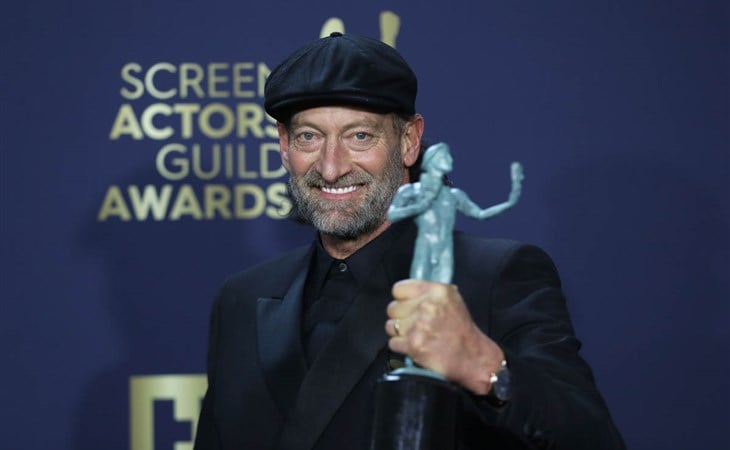 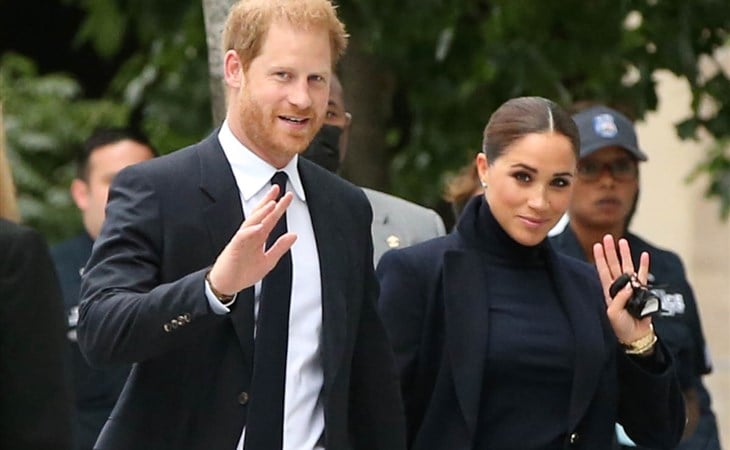