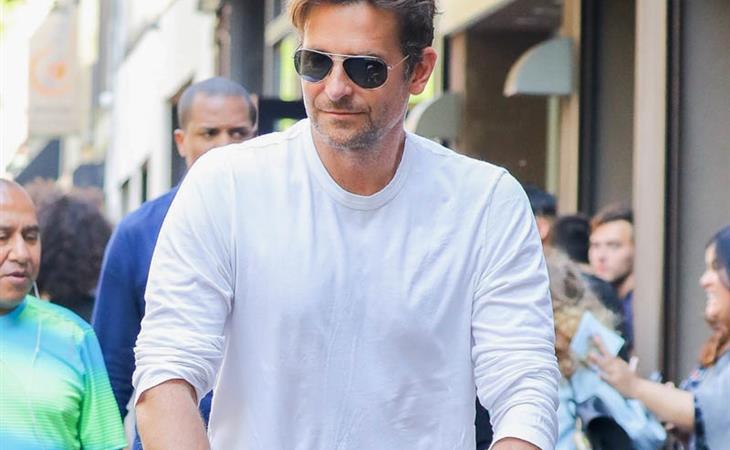 Bradley Cooper goes for a stroll

Here’s Bradley Cooper this weekend in New York pushing daughter Lea around in a stroller. Bradley and Irina Shayk have been in NYC the last couple of weeks. As mentioned in the previous post about Lady Gaga, he was also seen visiting her in studio, perhaps working on the A Star is Born soundtrack?

Coop’s hair is shorter now, shorter than it was at the Met Gala. I like it. He looked, I dunno, sweaty (?) at the Met Gala. It’s like he’s had a refresh reset. He’s ready. And at this point, it’s just a waiting game. Because it sounds like ASIB is pretty much locked and loaded, especially since, remember, they were planning to release it in May (after moving it from September and now it’s October), until they realised they may have had an award season contender to work with. Bradley Cooper’s coming out of the game with his directorial debut and they think he could get a best director nomination? That story writes itself. 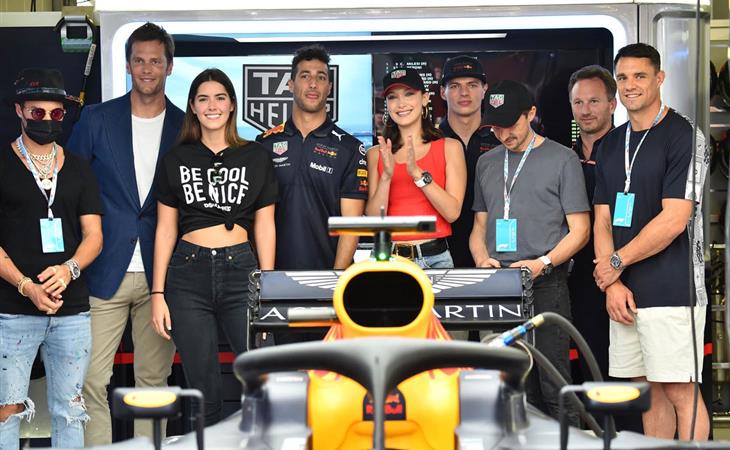 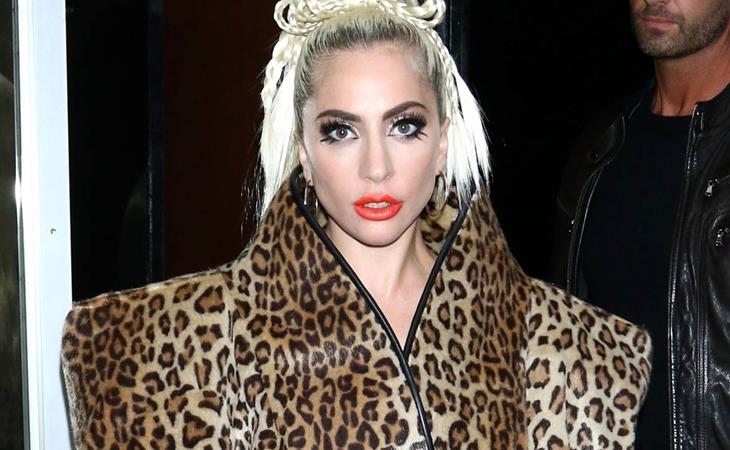