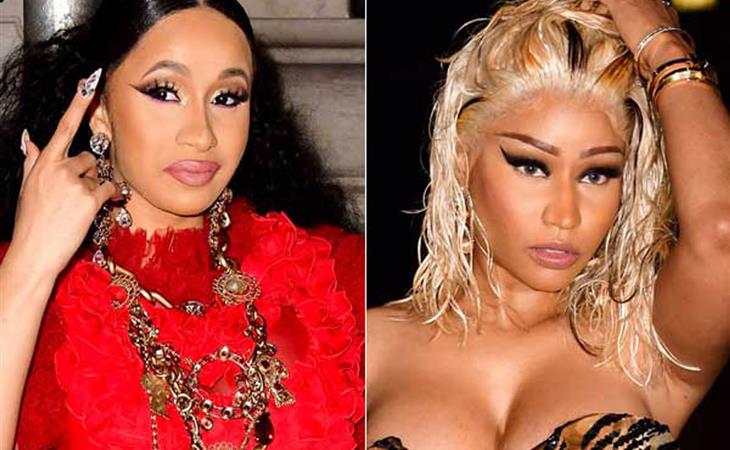 Violence is never the answer. Violence is not funny. Before I address the Cardi B and Nicki Minaj situation, I want to first make it clear that I don’t think that most physical altercations are laughing matters and that when it comes to rap beefs, we know how serious it can be when things get physical. But we’re not talking about a shootout. We’re talking about an airborne high heel. We’re talking about two grown ass, rich as hell women who screamed at each other at a fancy fashion week party “during a Christina Aguilera performance".

That sh-t is funny. That is an episode of Real Housewives of Beverly Hills.

On Friday night when the tweets and stories were rolling in about how Cardi B and Nicki Minaj almost came to blows at the Harper’s Bazaar party, I was watching it unfold in real time like it was Fight Night and I couldn’t afford pay-per-view. I was refreshing my feed for more details, more videos from different angles and any comments from either side. For those of you who weren’t doing the same, let’s rewind.

Since Queen, when Nicki took direct lyrical shots at Cardi B and since the VMAs, when Cardi clapped back not so subtly and very publicly, it was clear that this beef was no longer just a manufactured narrative perpetuated by misogyny in hip-hop. It may have started that way but somewhere along the way, after denials of a feud and before the shoe-throwing, Nicki and Cardi’s relationship unraveled.

I don’t think it’s a coincidence that this is happening the same time that Nicki Minaj has been dealing with multiple messes of her own. After a disappointing album rollout, Nicki has been lashing out. Every day, it feels like Nicki is feuding with someone else. It’s still unclear exactly what Nicki said to provoke Cardi to go off, lunging at Nicki while security held her back and Nicki literally hid behind her bodyguards, but Cardi has insinuated that Nicki said something about her daughter, Kulture. If this is true, it would be the second time in recent history that Nicki has brought someone’s infant child into their feud.

TMZ broke the story with a video that shows Cardi coming for Nicki and hurling a red Elie Saab shoe at her while yelling, “like some sh-t about my kid again.” Wait, so now they’re feuding over Instagram likes? 2018 is wild, y’all. Speaking of IG, Cardi posted an explanation of the fight to her account shortly after everything went down.

Again, violence is never the answer but this is exactly who Cardi B is. This is not the first time she’s thrown a shoe at someone (she pulled the same move on Love & Hip Hop). We love her for her authenticity. She rhymes about being a hard-ass bitch from the Bronx. It may have been petty but Cardi B felt like she was defending the integrity of her abilities as a mother, AND her business. This is the way she knows how to defend herself. To all the commenters after the altercation going on about how Cardi should have “acted right” so that the uppity fashion people wouldn’t think she was “ghetto,” I would ask when the last time they rapped all the lyrics to “Bodak Yellow” was. People love to sing along and laugh at Cardi saying “Okuurrr.” They love to adopt the slang and style of the “ghetto” but chastise the exact behaviour they glorify (behaviour which is not just relegated to these neighbourhoods, see: Housewives). As soon as that same energy is realized in a way that doesn’t fit into the elite spaces that Cardi got into by being herself, she’s no longer welcome? That doesn’t make sense to me. In fact, it’s infuriating.

As for Nicki, she didn’t engage in the same way that Cardi did. In the below video, you can hear Cardi saying “bitch come here” while Nicki replies, “I’m staying right here".

“Right here” means behind her wall of body guards. It’s OK that Nicki didn’t want to engage in a physical battle with Cardi B. It doesn’t make her weak or a “pussy.” But does it mean that she has to drop any physical threats in her rhymes? Does it hurt her “street cred?” I hate that term but when it comes to rap, we know that part of the bravado and posturing has to do with how well you can physically stand up for yourself. If what Cardi wrote on Instagram is true and Nicki has been trying to have her blacklisted just because she’s her competition, to me, that makes Nicki look worse than anything else. That is what makes her look weak.

I don’t want to go back to the days where rap beefs were decided with violence. I hope that Cardi and Nicki channel the anger they feel towards each other right now into their music. A Cardi vs Nicki lyrical battle is something I’d rather watch than flying Louboutins.

OK, can we go back to the funny sh-t?

Cardi left the party with a massive knot on her head. Obviously, it wasn’t from Nicki. Some eyewitness say that it must have been from an elbow from a bodyguard. Please look at Cardi’s face while walking out of the party, head all busted, but seemingly unbothered and barefoot. The smirk! I’m dying. Everyone is fine so we can laugh at this, right?

CARDI B LEAVING AN A LIST FASHION SHOW BARE FOOT AMD WITH A LUMP ON HER HEAD AFTER THROWING IT DOWN, ICONIC pic.twitter.com/b0cIAZxErX 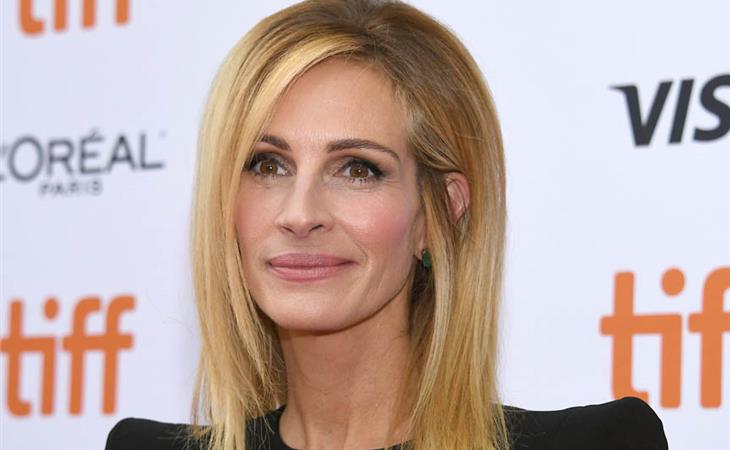 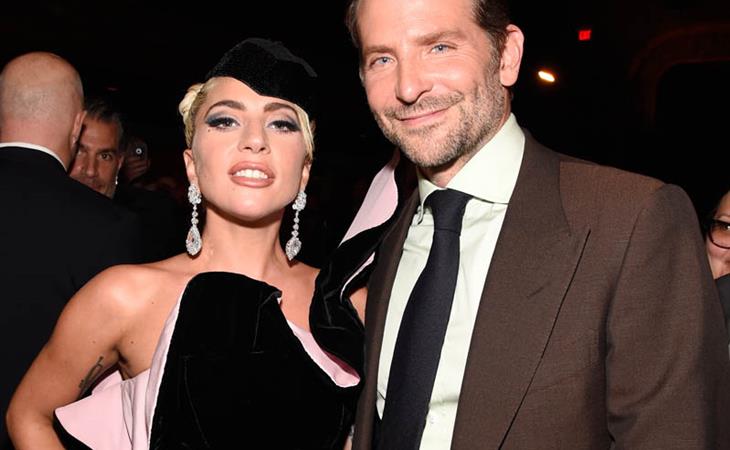