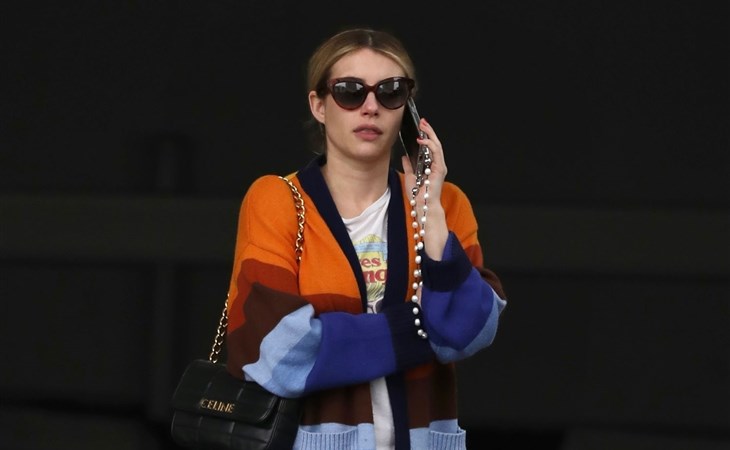 A new holiday (??) movie has dropped, with absolutely zero promotion and a very vague synopsis about love and fate and New Year’s Eve and Emma Roberts. That’s really all most of us need.

As the Harry & Meghan documentary continues, what I’m finding online is a lot of “…ok then” reactions. This absolutely comes down to the types of people I follow – a lot of media and journalists – who understand the machinations behind a tell-all documentary, as well as racism spurred by trolls and structural inequality. Yes, Harry and Meghan are both very “my person” and “live laugh love”, but Meghan didn’t (and doesn’t!) deserve it. It seems like this is where a lot of people are landing on the whole thing.

I will defend Harry and Meghan against racists, evil media ghouls and the bullying tactics of men like Piers Morgan all day long but I can't hide from the central truth: she (well, both of them, really) come across as v annoying! it's OK to find them annoying

The most interesting piece I’ve read on the documentary thus far is by Nylah Burton in Refinery 29 Unbothered because it unpacks the way the commonwealth and colonialism are discussed, glossed over, and sometimes misrepresented. For their wedding, Meghan’s dress was embroidered with flowers from each British Commonwealth, which at the time was described as a touching tribute.

Dune 2 has wrapped and it’s been a very busy year for Timmy, it seems like he’s always on a movie set or promoting a film. He’s 26 and has had a pretty robust dating life and last I heard, he and Taylor Russell were possibly dating. I imagine it’s pretty hard for him to maintain a relationship with constant travel and work. But it is the season for heading home for the holidays and if I had to Gossip Genie young love, I would be very into a redux with Lourdes Leone (they dated in high school – remember when he was on Homeland?).

I have yet to try a negroni…sbagliato… with prosecco in it (I’m too insecure to order this), but Reese, who we know loves a cocktail, and Laura Dern tried it.

This account is messy satire, it is not real! Beanie Feldstein as Rachel Berry hahahahha.

Glee the Musical is headed to Broadway! Following his critically acclaimed performances in Cats and Into the Woods, @JKCorden is making his much anticipated return to the stage as Will Schuester alongside co-stars #BeanieFeldstein and @HillaryClinton. pic.twitter.com/hRSSXv6IiE

This is not the first time Katy Perry has dressed up as food (ie: cheese headpiece, the burger outfit, the egg outfit, and various fruits and candies). Now it’s ginger, to promote her partnership with Bragg’s. It’s mindlessly silly, which fits her brand because if there’s one thing Katy can do well, it’s be unserious. From her generation of pop stars, Beyonce has become otherworldly, Lady Gaga is a singer/serious actress, Selena Gomez is an actress/singer/mogul, Rihanna is an empire, Taylor Swift is a prolific songwriter and now director, and Miley Cyrus is closest to Madonna (changing eras and sounds). Katy is less about the business and more about banking on years of sparkles and hits, which works for her. No artist can make number one hits forever. 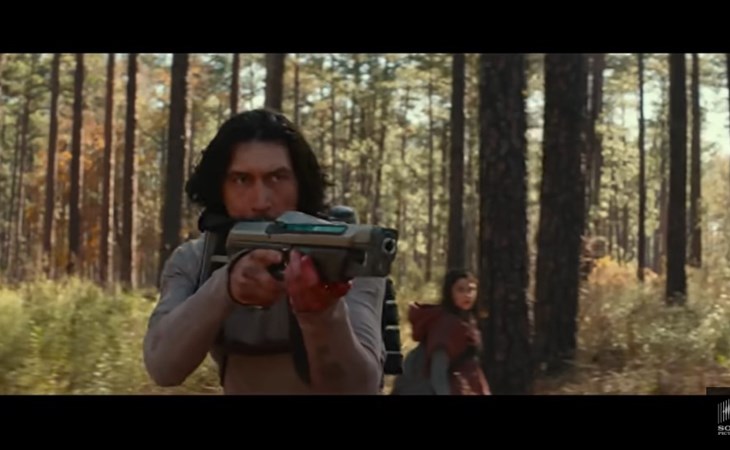 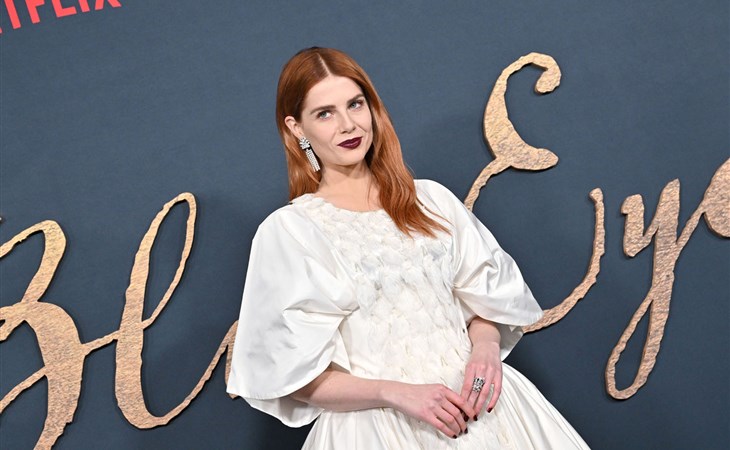 Outfit of the Week: Lucy Boynton as a doll