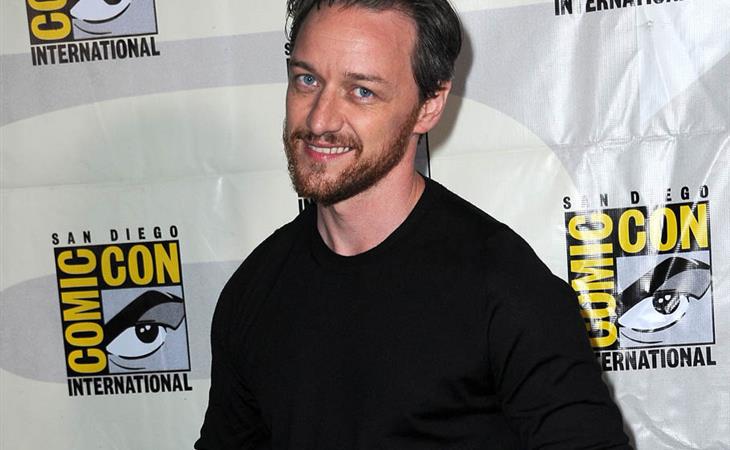 Goop’s trying to tangle with Dr. Jen Gunter, again, but this time it’s through Chief Content Officer Elise Loehnen. In a new interview, Loehnen says that they are “on the same side,” a classic white feminism WOMEN SUPPORTING WOMEN tactic. Dr. Jen Gunter vigorously disputes the same side-ism argument and makes her own case, again, for why Goop is dangerous and misinformed (read it here). Dr. Gunter has a book coming out and has been getting a lot of amazing press (including The Cut), and considering how much the Goop editorial team fears her (remember when they assembled like Yoni Egg Avengers against her?), maybe they are trying to placate her. Doesn’t seem like she’s interested in being on Goop’s side. (Thank you for sending, Soon-Ah!)

The Jane the Virgin series finale is coming up and I wish there was more shine around it. As I’ve said, I think the show faltered in the first half of the season but has made up for it with the last couple of episodes and overall, and the series has been consistently funny and joyful and surprising. But is [redacted] really dead? I can’t tell if it’s another twist.

Jen Meyer, who is very connected, waits for hair stylist Chris McMillan. In the comments, her good friend Courteney Cox co-signed that it takes months and months to see Chris. I would love to know how he prioritizes his clients in his schedule – is it color coded? Do some people get prime time (during the day) and others have to be on call for whenever he has time (I’ve seen photos of him cutting bangs at 3 am). This whole world is its own ecosystem.

So is that a yes? She wants ice cream?

By now, we’ve heard about Tituss Burgess on WWHL, right? Andy pressed him on his co-star Eddie Murphy being “very problematic for the gays” and Tituss did not appreciate it, at all. As Tituss pointed out in an Instagram comment, Andy is messy. This is not in dispute; even Andy would admit he is messy. Tituss saw that Andy was trying to goad him into shading Eddie and he was not happy about it, which is understandable. Eddie is his co-worker, the movie is going to TIFF and Tituss is not responsible for answering to Eddie’s stand-up act from 1981. And Andy needs to come correct because as the leader of the Housewives, he should be checking on this). Tituss decided to let Andy off the hook on live TV, “He was lucky I had my wits and Christian values THAT day” but made where he stands on Mr. Cohen very clear: “Being friends with other talented celebrities doesn’t make you talented, it makes you friends with other famous celebrities!” Whew. 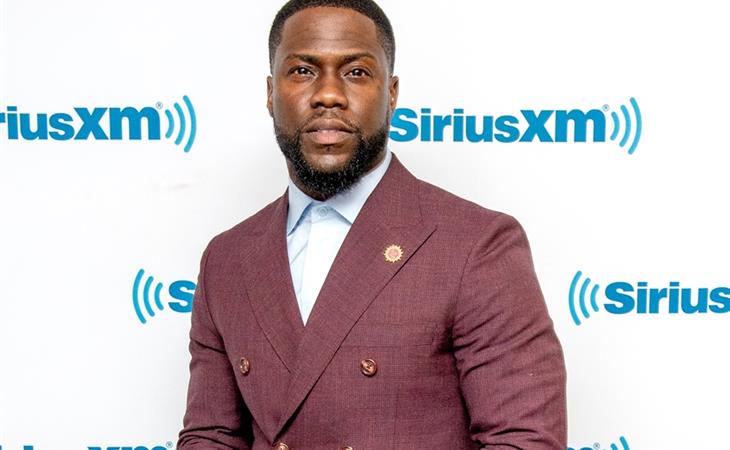 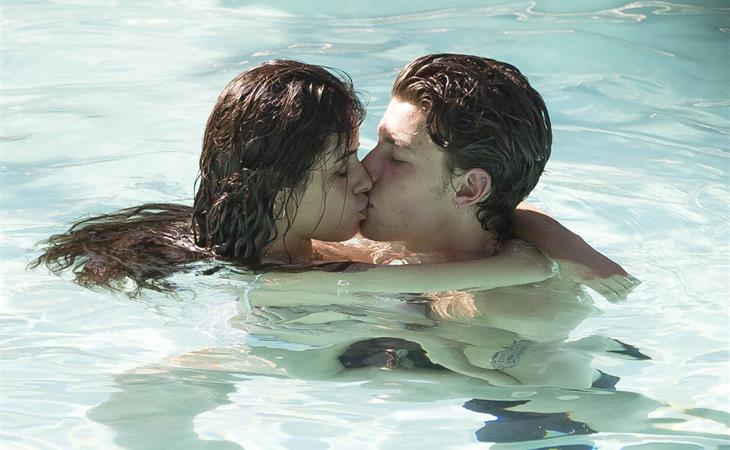 Shawn and Camila in the water