We’ve talked about fast flames a lot over the past few months, but I don’t know if we’ve really reckoned with our own fast flame: Noah Centino. It’s been two months (almost to the day) that Kathleen captured our enthusiasm about Noah being named “The Internet’s Latest Boyfriend.” But but but – and hear me out – what if he wasn’t a boyfriend, but a crush? A crush that never really turned into anything but we will of course always wish him well and remember him fondly. Or am I totally misreading the room. Are we still into Noah Centino?

Katie Holmes probably made this cake for for Zac Posen from scratch. Katie came up in Busy Philipp’s book (which I keep talking about because I want everyone to read it). The way Katie is framed is flattering and a little uneventful, but reading it made me realize just how long its been since I read anything about her that isn’t attached to a story about Tom Cruise or Jamie Foxx. It’s just Katie. (OK, a little Chris Klein but it’s clear she is the star.)

There’s been a lot of chatter about whether or not Jason Mantzoukas is hot (I defer to Sarah and the good people at Pajiba on this). But I often find myself wanting to make this case for a different Jason. Jason Sudeikis. Is he hot? See, I think he’s handsome and he’s charming. But does handsome and charming equal hot? I vote yes.

This cover is 18 years old and her outfit, hair and make-up pretty much holds up. This is why fall clothes are the best.

We do not give Desperate Housewives enough respect. For example, it was not listed on The Ringer’s Top 100 TV episodes. An oversight, in my opinion. Especially considering the show was the inspiration behind the Real Housewives franchise, which continues to be so popular. We wouldn’t have it without the original scripted version.

Remember when magazines would occasionally run stories about “real people” who look like celebrities, and it would be like a DMV clerk who looked like Christie Brinkley or a mail carrier who looked like Ron Howard? Even if the person didn’t actually look like said celebrity once you got up close, the stories were meant to be cute. But this whole David Schwimmer (Ross from Friends) lookalike who stole beer from a UK shop really does look like him. I’ve watched the surveillance video and it’s uncanny. They could be twins! But I do feel bad for this petty thief (he was stealing beer) because he has had his mistake blasted all over the world.

Officers, I swear it wasn't me.
As you can see, I was in New York.
To the hardworking Blackpool Police, good luck with the investigation.#itwasntme pic.twitter.com/EDFF9dZoYR

Ciara jumping into Russell Wilson's arms when he surprises her at a show is the positivity we need today. 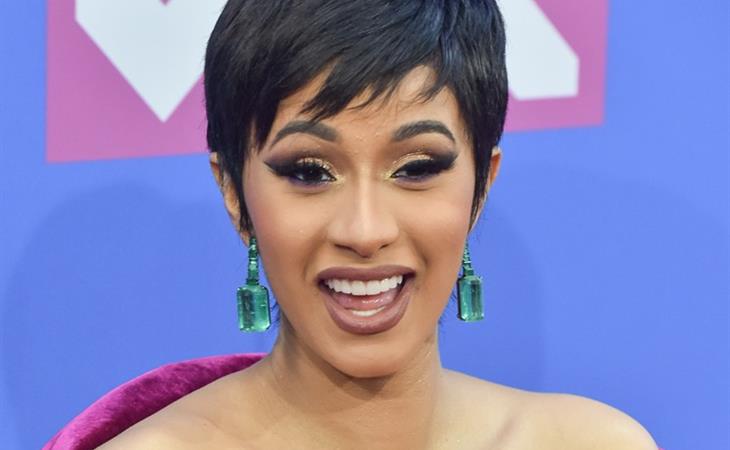 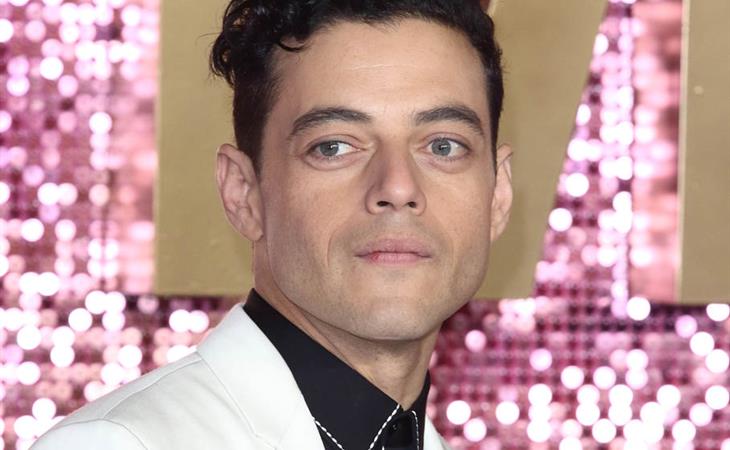