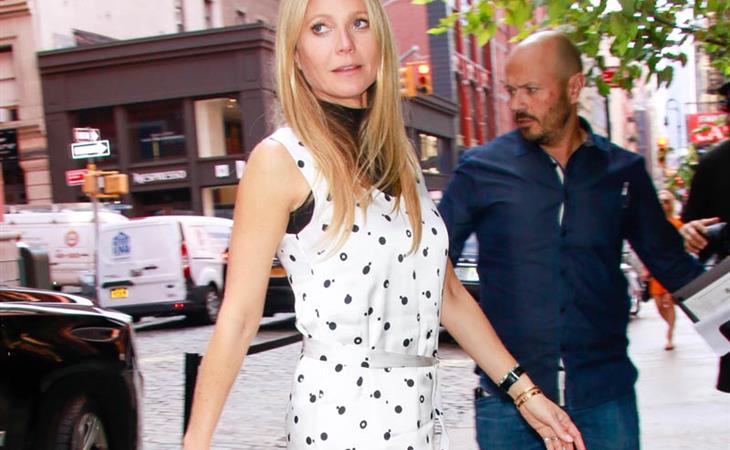 Over the last few days, an excerpt from a classic JLo interview has been floating around Twitter. Those seasoned in gossip will remember it well: she spoke candidly about Gwyneth, Madonna, Cameron Diaz and Winona. What I think people are misremembering is that at the time, it caused a huge stir. (And what’s even sadder is that some people, because of the scrolling nature of social media, are not realizing that this interview is over 20 years old. Humourless fandoms are fighting it out over this – really?! It was great gossip at the time. Still is.) Also missing from the story is the fallout, which happened at a party Donatella threw at Gianni’s Miami home in 1998. When JLo strolled in, Madonna announced “dinner’s over” and the crowd dispersed. This was reported in PEOPLE Magazine (the link is still active here)! If this is what “officially” happened, can you imagine the drama behind the scenes? (In 1999, JLo presented Madonna an MTV Award because award shows used to be fun for the audience at home. And here’s the only photo I could find with Gwyneth and JLo, together in 2000 at the Versace fashion show).

Gwyneth Paltrow had her friend, makeup artist Gucci Westman, over for a tutorial at what looks like her Hamptons house. G has a bit of a tan, and when Gucci remarks on it, she said that Jennifer Aniston also loves the sun, so she’s not the only one in the “community” who tans but shouldn’t. The community – is this how they refer to themselves? And then Derek Blasberg stops by and wants to tell a naughty story, and so he says that someone asked G what would get her acting more and she said she’d have to be f-cking the writer. They lost it. They thought this was the funniest and most controversial thing ever. This is what passes for wild in this group. Gwyneth says she’s just “too irreverent.” Is irreverence a trait one can assign to themselves? I believe that Gwyneth believes she is very saucy, but the bar for outrageousness in this community seems pretty low.

Our favourite Instagram thot Diplo has taken over the Jonas brothers’ account (clearly in anticipation of a single release) and a lot of people think he actually hacked the account and have reported him to Instagram. If he gets banned for this, the Internet will be 30% less thirsty. I don’t want to live in that world, do you? (Video language NSFW) 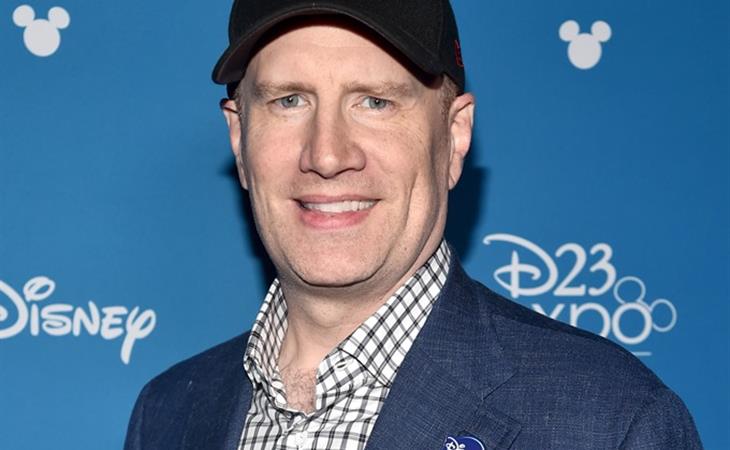 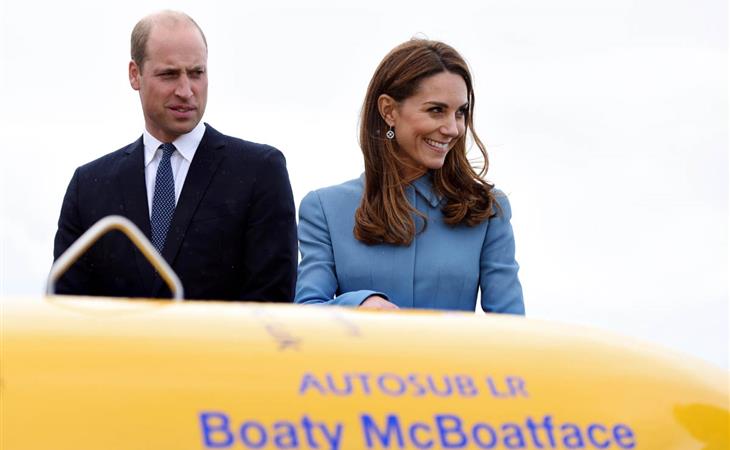