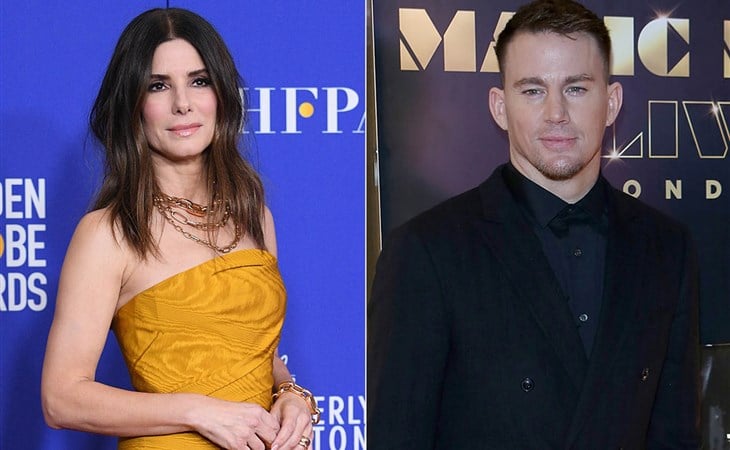 Let me set this up for you now that I’ve lured you here with that headline.

Back in October it was announced that Sandra Bullock is getting back in the rom-com game with an “action romance” movie called The Lost City of D. I’m hoping that the “D” stands for “Dick” but, probably, since she’s playing a romance novelist, it’ll be for “Desire”. At the time, Ryan Reynolds was reportedly in negotiations to play the male lead, reuniting with Sandra over a decade after their rom-com hit The Proposal but it wasn’t a lock yet because of scheduling conflicts.

Looks like they couldn’t make the timing work because Ryan is out and… Channing Tatum is in? Variety reports that Channing is in final negotiations to join Sandra, “a reclusive romance novelist who was sure nothing could be worse than getting stuck on a book tour with her cover model (Tatum), until a kidnapping attempt sweeps them both into a cutthroat jungle adventure, proving life can be so much stranger — and more romantic — than any of her paperback fictions”.

I am all the way f-cking in. First of all, imagine the marketing for this. If he’s playing the “cover model” for Sandra’s romance novels, it’s really a no-brainer to release many, Fabio-style book covers of Channing in character as posters for the movie. This is already hilarious. And his body is ready – he’s been working on it for months!

So please, begin production on this as quickly as possible. And when production begins, and Sandy and Chan become close friends, because everybody who works with Sandy loves Sandy, maybe she can get some matchmaking in.

Almost exactly a year ago, when I posted about Chan and Jessie J breaking up (the first time), I Gossip Genied him with Jennifer Aniston. They presented together at the Oscars in 2013:

Jennifer was not on my list of candidates back in October when I put together a list of love possibilities for Channing because, frankly, I forgot and also because I couldn’t find an immediate connection and Jen keeps a tight circle. When I read this headline though that he’ll be working with Sandy, who is very close with Jen, well, we just got a LOT closer.

Gossip Genie this with me for 2021! Jen and Chan would be GREAT for gossip! 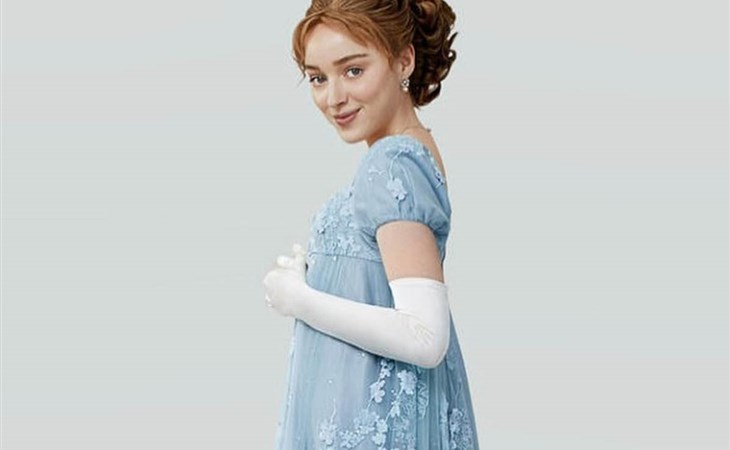 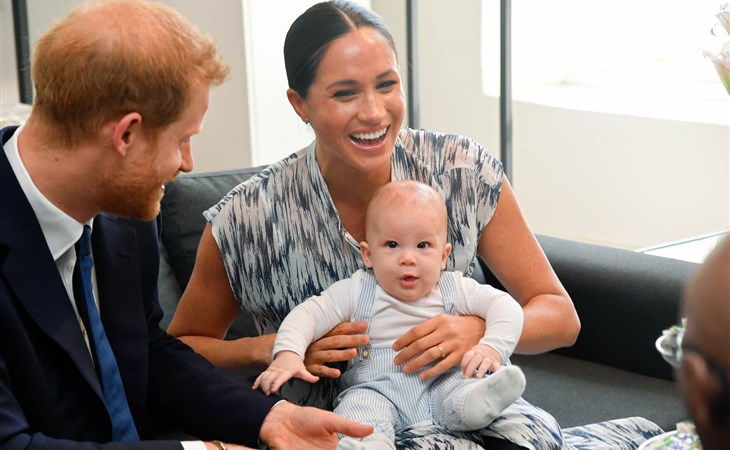