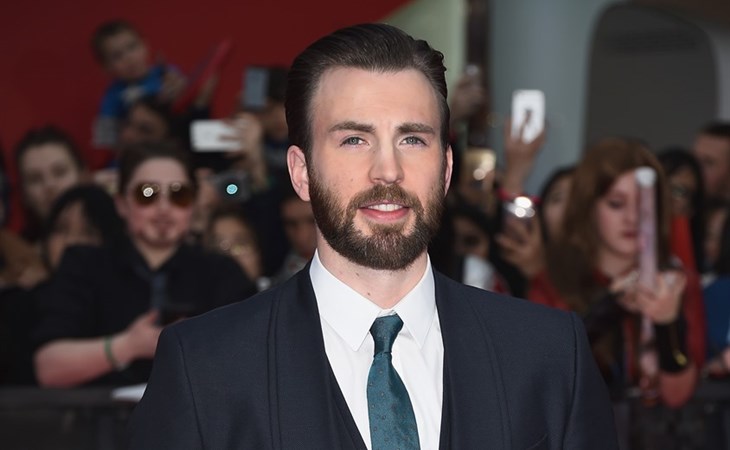 The last time we posted about Chris Evans and social media it was because, um, he accidentally showed us his camera roll, featuring a photo of dick. Which, as you would expect, went viral. He handled it with humour which was exactly right and basically said that his dick wants people to vote. Over the last 24 hours, Chris has gone viral again for kinda sorta the same reasons?

First for a politics-related post son Twitter although, really, I’m not sure what he’s saying here should be classified as politics as much as common sense and, well, is it actually politics to tell an idiot that he’s an idiot?

Donâ€™t be afraid of Covid?!

Youâ€™ve been under round-the-clock care by the best doctors using the best drugs. Do you really think everyone has access to that?!

Sadly, Iâ€™m sure youâ€™re aware of that disparity, you just donâ€™t care

This is reckless to a shocking degree, even for you https://t.co/H8CGlD9DcZ

The highlight of this video, for me at least, is Dodger’s timing. He waited for Chris to do the backflip before moving into frame and running along the edge of the pool. Good boy!

Back to Chris though…

Can we please just agree that this is a thirst-trap? That Captain America is not above a thirst-trap? He just served this up on a Tuesday, while innocent people are out here trying to get some work done. Don’t tell me he wouldn’t know how the internet would react. Don’t tell me he couldn’t have put on a tank top or a t-shirt and shown off his backflip.

Don’t get me wrong – I’m not mad at it. He can take his shirt off and backflip into the pool through the winter and I feel like it would help with lockdown, you know? I’m just saying he has the range. Chris Evans’s callout game is as good as his thirst game. 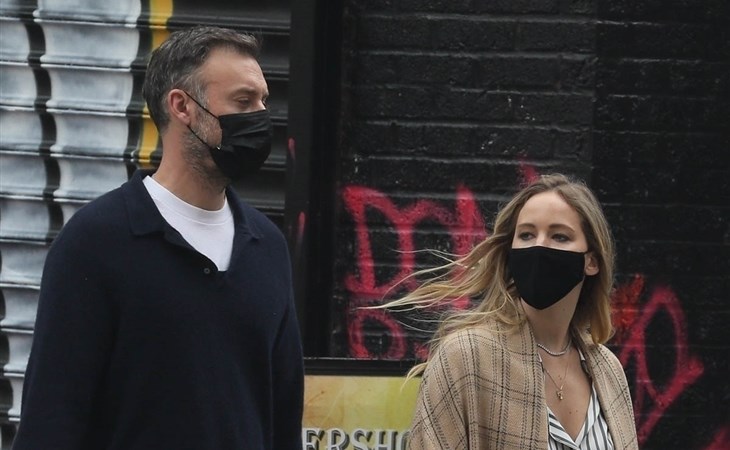