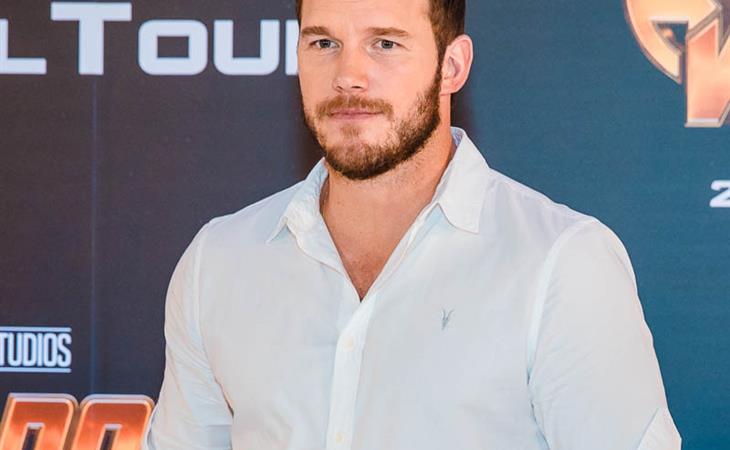 Ah f-ck. I promised I would never alliterate again after Sean Penn and I just did it and now I don’t want to change that title. Sorry. This is an article about Chris Pine and Chris Pratt. Where should we start? Let’s start with Pratt.

He’s in Brazil doing some early promotion for Avengers: Infinity War. I don’t think anyone else is touring the movie this early? And that may be because comes out at the end of April and then Jurassic World: Fallen Kingdom comes out early June so I wonder if they’re trying to create separation. Associate him with Avengers now. But at a certain point, when you see him, he have to associate him with Jurassic, especially since he’s carrying Jurassic. Like he’s basically the only non-dinosaur responsible for the selling of it.

As for Chris Pine, here he is out for lunch yesterday in LA. Some of you weren’t feeling him in those overalls last week. They didn’t bother me all that much. He’s verging on boyband hair here though. And that I’m not so sure about. Last week we found out that Chris and Annabelle Wallis are dating. Chris does not use social media – at least not publicly. He once said he’s not interested and that he doesn’t ever want to talk about his personal life. Annabelle is on Instagram though. She would allude to Chris Martin now and again when they were together. Will Chris Pine have a presence on her IG? 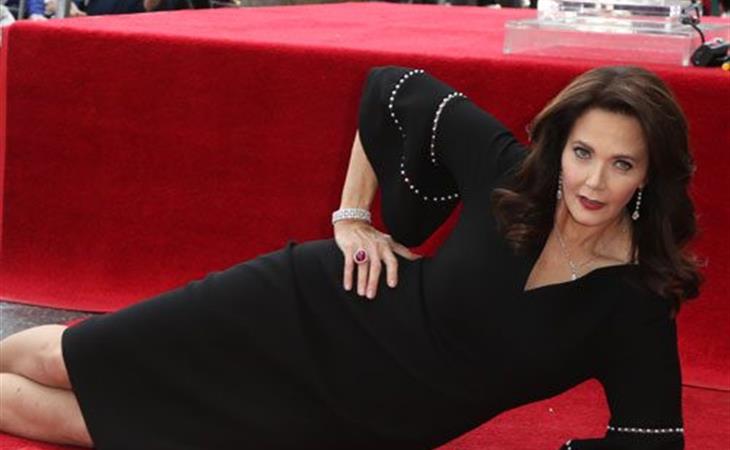 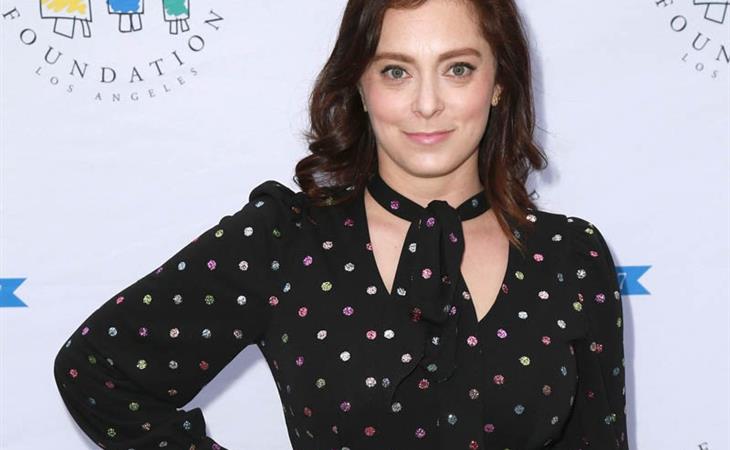