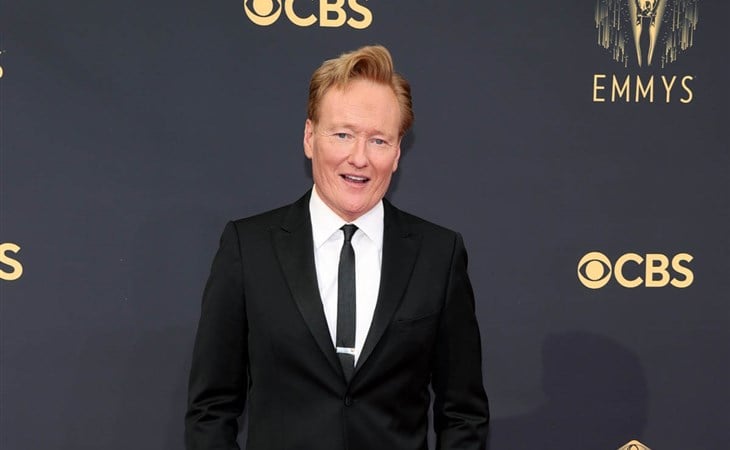 So… the Emmys. Duana, Sarah, and I have the Emmys covered. And I know I should be leading off in this space with something Emmys-related but I admit my attention is split, because today in Canada it’s our federal election which means I’m here to tell all the Canadians visiting today that, yes, we’ll get to the Emmys but also… PLEASE VOTE.

In addition to the election and the Emmys, my mind is also in New York. Because BTS will be speaking and performing at the UN General Assembly this morning. Here they are on Saturday, leaving Seoul and travelling overseas for the first time since February 2020:

RM, Jin, Suga, j-hope, Jimin, V, and Jungkook each have their brand new diplomatic passports in hand, bestowed by South Korean President Moon Jae-in last week when they were appointed special envoys for future generations and culture for the nation. At the UNGA, they are expected to deliver a message specifically to global youth. More on BTS and the United Nations later…

For now we go back to the Emmys. And I’m kicking off our Emmys coverage with the wild child of the show, Conan O’Brien. There are some people out there who weren’t feeling Conan’s chaos last night. I am not one of them. Because Conan wasn’t there just to be a thoughtless dick. Conan upstaged two people last night – the first was the Television Academy president and if you’ve watched enough of these shows, you know that there’s always an obligatory moment when the head of the organisation comes out or they bring out the accountants with the briefcases and it’s a joke, be honest, nobody cares. This is what Conan was lampooning, it’s supposed to be uncomfortable but truthful. That is comedy.

As for the other person, Stephen Colbert – I wish Colbert didn’t have to explain it so many times afterwards, and he did, he told reporters that it was his idea for Conan to come up with the Late Show team because he knew that Conan wouldn’t half-ass it. And he didn’t, he went for it, and it was hilarious. For those who are unaware, Conan and Colbert are friends, they’re close. Conan is pretty much universally adored by everyone in comedy, and there is probably no one in the comedy community who wasn’t all about what he did last night. The Emmys honour television excellence but it’s also a television show in and of itself. Conan at the Emmys was good TV.

So let’s get to “television’s biggest night”, the stories, the awards, and of course the fashion. Thanks for checking in with us, please refresh often, and definitely yell at us on email or Twitter. We finally get to do this again!

PS Remember what it was like last year? I still crack up about this: Get to know Jim Cummings 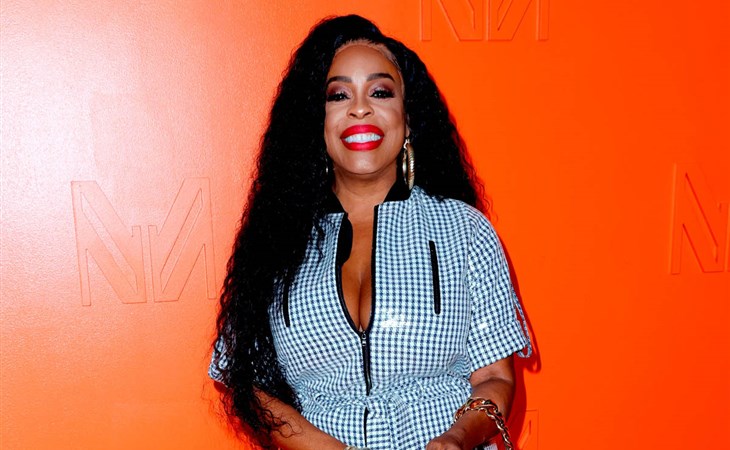