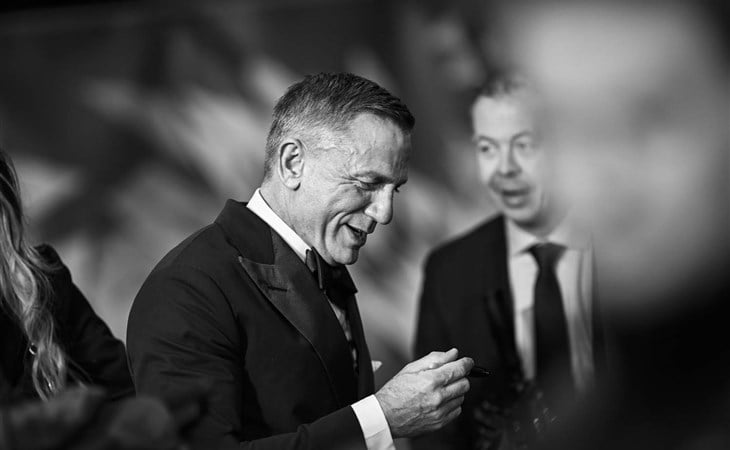 The cast of Glass Onion: A Knives Out Mystery is making their way around Europe right now to promote the movie. The film will stream on Netflix in time for Christmas but will have a one-week theatrical run for the Thanksgiving holiday which people have been arguing about and will continue to argue about right up until it opens and probably well after.

I wrote earlier about Netflix’s earning’s call this week in my post about Meghan Markle and The Crown, and how Netflix saw an increase in subscribers in Q3 and is looking ahead to Q4, hoping that titles like The Crown and Glass Onion will give them reason to celebrate at the end of the year since it was looking dire AF during the early part of 2022.

Is all of this talk overshadowing the actual movie though? Because I’ve seen the movie and I LOVE IT SO MUCH. As much as I loved Knives Out. As Sarah wrote in her review, Glass Onion is fun, it’s funny, it’s smart, it’s irreverent, the acting is terrific, the cast chemistry is terrific…

And it’s amazing what Daniel Craig has been able to do in tandem with James Bond, creating an entirely original character in Benoit Blanc around whom a franchise has been built. Speaking of Benoit though, Rian Johnson just confirmed the obvious at the London Film Festival when asked whether or not Benoit is queer:

The “obviously” part will make sense to you once you see the movie, I won’t spoil anything, we can talk more about this when more people see it but to go back to the point I just made about Daniel’s careers, and the two he’s best known for – well, one is literary and cinematic figure that so many people are familiar with who has upheld, for decades, a certain version (some might say a dated version) of masculinity. And the other, Benoit, is definitely not that. They’re both devastatingly handsome, and super suave, and very well-dressed, but Benoit is a whole different energy, and Daniel Craig is as much Benoit as he is Bond. Maybe even more? The way I see it, as a viewer, he’s certainly enjoying himself a lot more as Benoit than he is as 007.

Speaking of 007 though – he was honoured this week at Windsor Castle:

Maybe next time he gets a royal honour it’ll be with a Benoit quote:

Finally, if any of you were wondering, because I was, about Daniel and Rachel Weisz, she was at the London premiere of Glass Onion, just not on the carpet. First official public sighting of them in years.

Attached: Daniel and the cast promoting Glass Onion over the last couple of days. 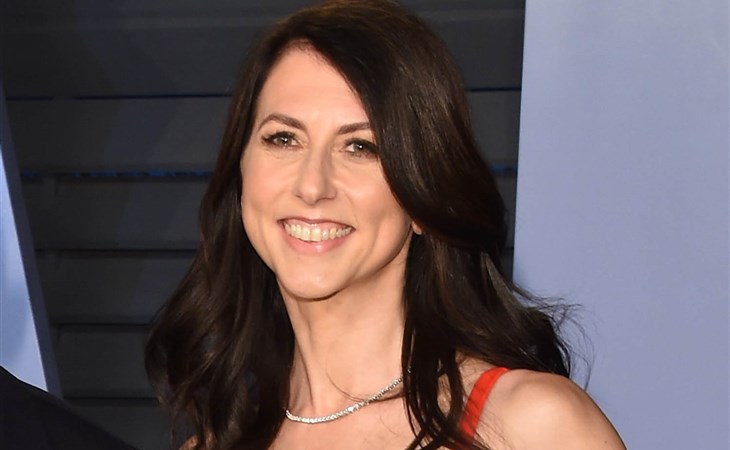 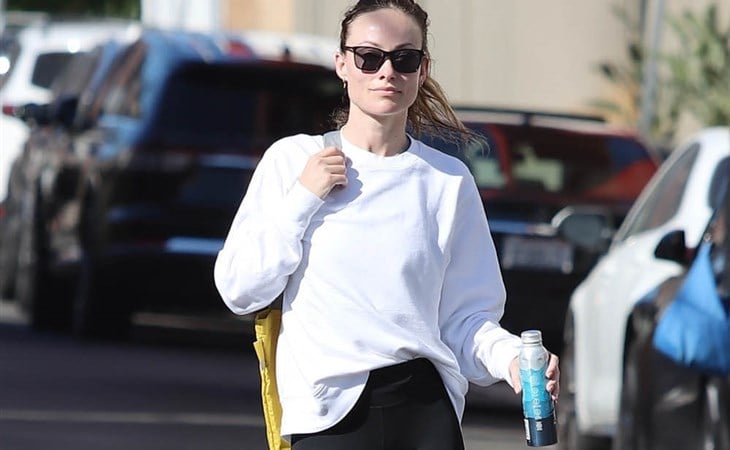