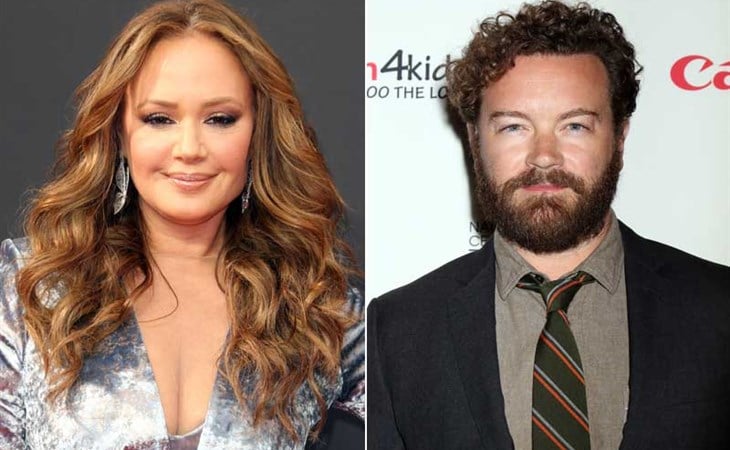 Taking on a religious institution is a Herculean feat because if there is something rotten, there are so many levels of layers of status and power to help cover up crimes and protect perpetrators (see: Catholic priests and long-term child abuse). I’m hardly a theologian or religious (though I did go to Catechism for seven years) but as a function in society, religion isn’t just about the practice of faith; “churches” of every variety are community space. It’s where people can find friendship, support, a second family, and a place in the world.  From what we’ve learned about Scientology, community is everything. Its critics say that is this is partly how they keep followers who begin to sour on the processes (like auditing) in line. You leave, you are declared an SP (suppressive person) and all of those relationships you have within the Church disappear overnight.

Leah Remini has talked about her decision to leave and that she expected everyone (her mom, sister and husband Angelo) to stay with the Church and never speak to her again. Instead, they left together (though she didn’t have contact with her father, who passed without her knowledge – she posted about it here).

Using isolation as a tactic is effective – and it’s emotionally abusive. It leaves the person still in the Church vulnerable to manipulation. Say, for example,  two movie stars split up and one leaves the Church and the other chooses not to co-parent or have a relationship with his child because she’s marked as an SP. That kind of interference, separating a person from those who should be most important in their life, is seen as helpful by the Church, as a key to reaching or maintaining a high power. What it really is seclusion and manipulation.

Then there are the harassment and scare tactics (read any story or watch a documentary by former Scientologists) when they leave: followed, watched, and intimidated by shadowy figures. This is well documented in several different places, over years and years.

While there were always rumours about Scientology and its tactics, and many people like Tony Ortega who worked behind-the-scenes to expose it, it was Leah Remini who really broke things open for public consumption. It’s not that her story was different, but Leah is a long-time familiar face. People recognize, and are comforted by, celebrity and when Leah told her story, she was widely believed. This mean that her story of surviving Scientology made it into PEOPLE magazine. And she took that and gave other people space to tell their stories, even ones that are explosive and have huge legal risks.

That episode aired in summer 2019 (it was filmed in 2017 held for legal vetting for two years and charges were announced yesterday. (Netflix found the allegations credible enough to fire Danny from The Ranch in 2017.) In the interviews with Leah, these women shared that they went to the community - the Church - for help. They were ignored and dismissed, and made to feel like as just the girlfriend(s), they should ensure Danny’s needs came first. Remember, Danny was a TV star and more than fame, he had money. The Church’s enlightenment doesn’t come cheap (a set of 12 books can run $4000 and auditing/therapy $800/hour) and obviously donations from the celebrity clientele are encouraged (Leah has estimated she gave them millions over the years).

His charges come as a surprise, not because the allegations aren’t credible (the women’s accounts are specific and the MO is similar in each incident) but because there is, for good reason, distrust around the legal process when it comes to sexual assault. That charges were brought speaks to the strength of the allegations and the pattern of behaviour (he was accused by five women in total, though not all incidents resulted in charges).

Leah has good reason to feel a sense of accomplishment - her relentless attention helped in this process. And she says this is “just the beginning.” These allegations were vetted by a high standard, first for A&E to make it to air and then through DA’s office. This is what could be said on camera. These are the allegations that are strong enough to bring in front of a judge or jury. Can you imagine what the Whisper Network says? Xenu is shaking.

(More on the charges and Danny Masterson’s statement of denial here.) 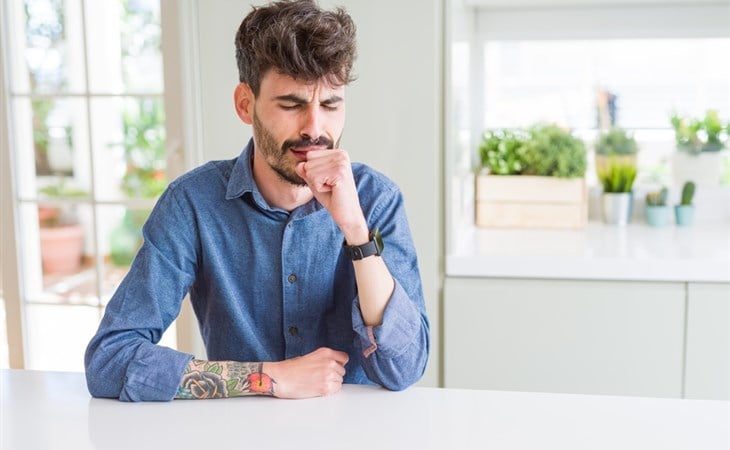 Love, Victor Switches Up the Formula