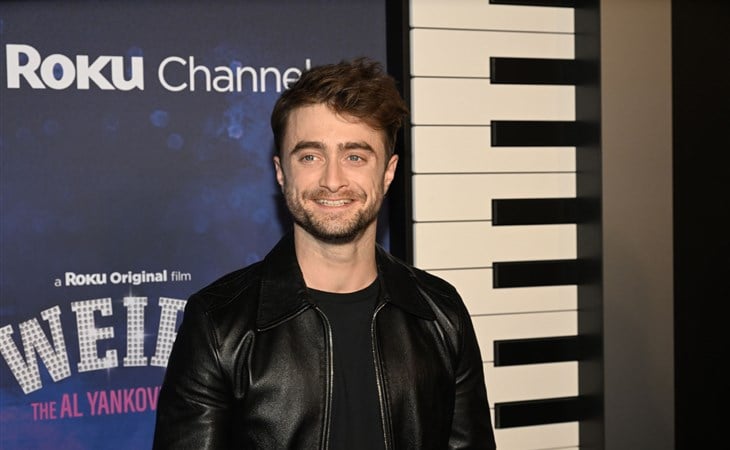 Weird: The Al Yankovic Story hits “The Roku Channel” this Friday. It’s one of my favorite movies of the year (so far), but I am devastated to report that my dream of Austin Butler and Daniel Radcliffe doing an “Actors On Actors” episode together is dead because Weird is not Oscars-eligible. As it is not having a commercial theatrical release whatsoever—not even one week for qualifying purposes—it will instead compete for Emmys. As if I needed more proof that “The Roku Channel” is unserious! Variety should do it anyway, put Butler and DanRad in a room together, WE DESERVE IT. Just because “The Roku Channel” thinks the Emmys will be more hospitable to this wacky film, that’s no reason to DEPRIVE us of the potential magic of an Austin Butler/Daniel Radcliffe “Actors On Actors”.

Anyway, here’s short/comedy king DanRad at the Weird premiere in New York last night, along with Evan Rachel Wood, director Eric Appel, and “Weird” Al Yankovic himself. Also, Jonathan Groff is there for some reason. Please make a third season of Mindhunter so that this man has something to do with his time!

DanRad is busy, what with Weird and Miracle Workers and once again pushing back on Harry Potter creator J.K. Rowling’s reprehensible transphobia. Speaking to IndieWire, he talked about the 2020 open letter he published on The Trevor Project’s website in support of the trans community. Of the letter he said, “…since finishing ‘Potter,’ I’ve met so many queer and trans kids and young people who had a huge amount of identification with Potter on that. And so seeing them hurt on that day I was like, I wanted them to know that not everybody in the franchise felt that way. […] I don’t think I would’ve been able to look myself in the mirror had I not said anything.”

Short king sh-t! He’s never spoken disrespectfully of Rowling, he always admits what a huge role she played in his own childhood and career, but DanRad is also not backing down. He’s not just going to let Rowling have Potter and taint its legacy without resistance. Everyone is going to draw their own line regarding Potter and its creator and whether or not you can still enjoy the stories despite knowing what Rowling turned into. But for those who don’t want to let it go, who love Potter so much, whether it was part of your childhood or not, DanRad is reminding us that Harry Potter’s legacy is more than J.K. Rowling.

If you are searching for LGBTQ+ information and/or support services, you can find both through The Trevor Project, or Mermaids if you are based in the UK. 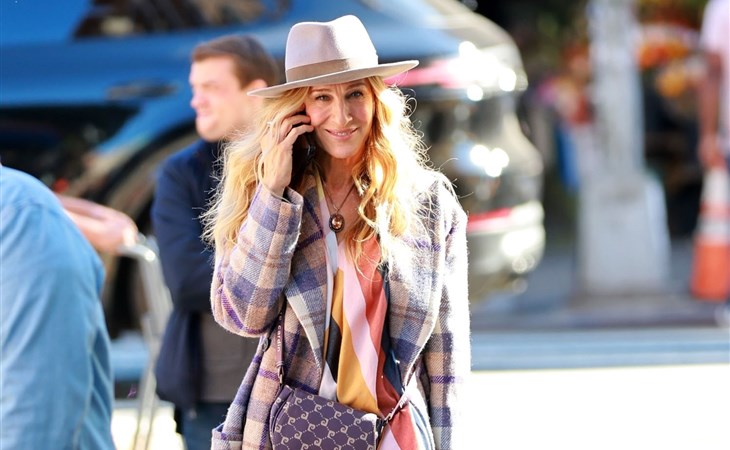 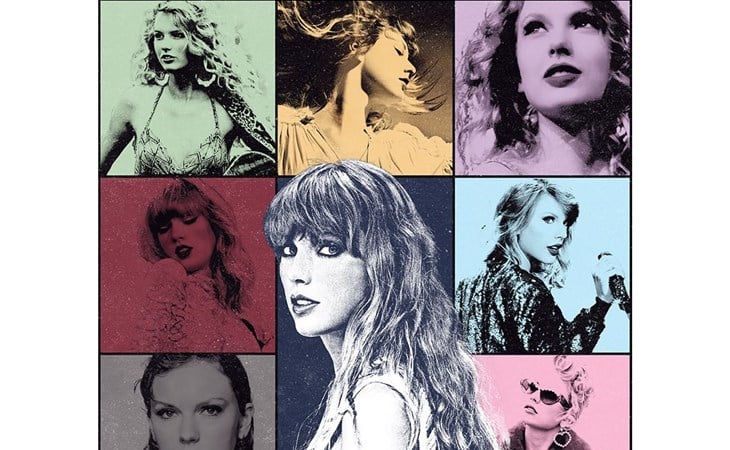