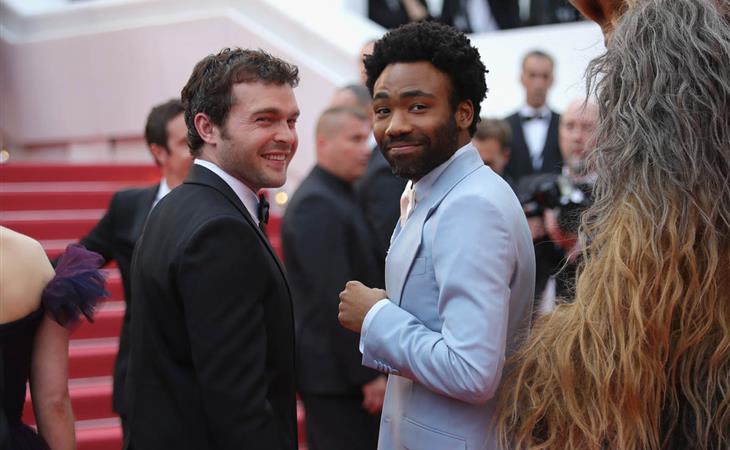 Lando and Han on the Croisette

Quiet Cannes, right? There was the women’s march, and Kristen Stewart took off her shoes, and Lars Von Trier predictably annoyed everyone, but it’s been relatively quiet, yes? It’s been quiet enough that The Hollywood Reporter ran an article devoted to Cannes’ “decline”. Frankly, it doesn’t feel like a moment for the kind of conspicuous consumption that goes along with a fete like Cannes, but Hollywood Glamour On The Riviera is their brand, so what are they going to do? Keep the party going is the only option. To that end, Solo held a premiere yesterday, marking Cannes’ biggest and most Hollywood moment of the festival. Present and accounted for: Donald Glover and Alden Ehrenreich, whom Lainey calls “Alden Errrwhatever”, so that’s his legal name now.

Alden Errrwhatever looks fine. He reminds me a bit of Sebastian Stan, who has always been cute but, let’s be honest, only in the last few years has Stan really grown into his face. Alden is 28, and cute enough. But I bet by 35, with a little more life on him, he grows into something more than cute. Donald Glover, on the other hand, is already there. He’s in full confidence mode, in yet another killer colorful tux, perfect for a black tie bash on the beach. At this point, I might actually be disappointed if he goes back to plain black tuxes. It has been a GREAT month for Glover, and this is just one more stop on his excellence parade. And though Alden Errrwhatever is the star of Solo, it’s Glover getting all the citations for his performance as Lando Calrissian, so this Cannes trip is really more of a victory lap for him. 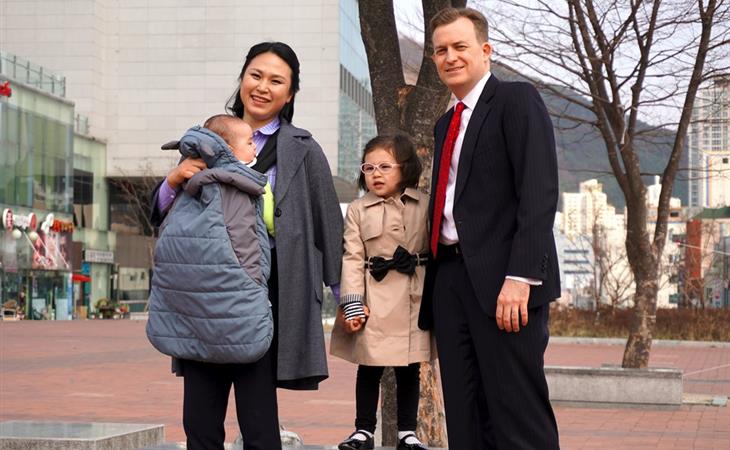