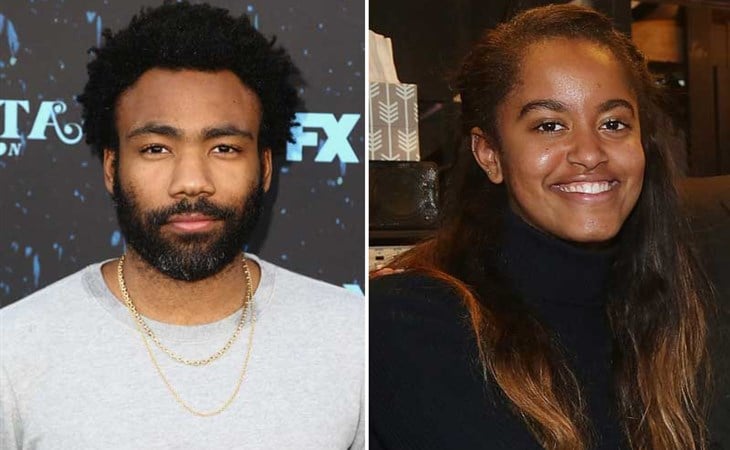 It was announced last week that Donald Glover and Phoebe Waller-Bridge will be headlining a series adaptation of Mr & Mrs Smith on Amazon. Yesterday The Hollywood Reporter reported that he’s signed a lucrative multiyear deal with Amazon to produce and curate projects – and all of this is happening as he’s getting ready to begin production on another season (finally!) of Atlanta. It’s been three years since season two of Atlanta! Not that he wasn’t ever busy but Donald Glover is busy and booked and getting PAID.

One of the potential projects he’s working on is picking up interest for more than just Donald’s involvement though. Hive is about an entertainer described to be like Beyoncé (get it? Hive?) which is interesting enough on its own but when you consider that Donald and Beyoncé worked together on The Lion King, I wonder whether or not we’ll be getting some exclusive insight. On top of that, apparently Malia Obama is part of the creative team.

It’s not totally clear exactly what Malia will be doing but there’s a strong suggestion in THR’s reporting that she might be writing on the show/film/whatever it is. We know that Malia has had previous industry experience interning on Girls. Clearly she’s gained enough experience to be moving into bigger roles behind the scenes. What’s extra intriguing, if she’s actually going to be writing, is what she’ll be contributing in the sacred place known as the writers room.

Duana will tell you, I’m always hitting her up for writers room stories. It’s pornographic for me. A writers room is an intimate space. These are creatives coming up with characters and stories and the only way to get there is to talk it through, to spitball ideas that are based on real life experiences – not necessarily personal to each individual but at least familiar: experiences observed from friends and family, from school, from work, from LIFE. A lot of sharing happens in a writers room. And debating. And more sharing. And lots of talking. And bonding. And eventually out of all that, an entire world takes shape. This is what Malia Obama will be doing. I love that for her. But, selfishly, I love that for us.

Because this is probably the closest we’ll come to knowing Malia – several levels removed, obviously. But most writers will tell you that you put something of yourself into your characters, your stories, the world you create. And for someone like Malia, who of course is super private and grew up where she grew up, whose parents are who they are, and must have some understanding of what the world asks of people in her position, with her circumstances, she could be finding a way to be in the world, to put herself in the world, without giving up too much. 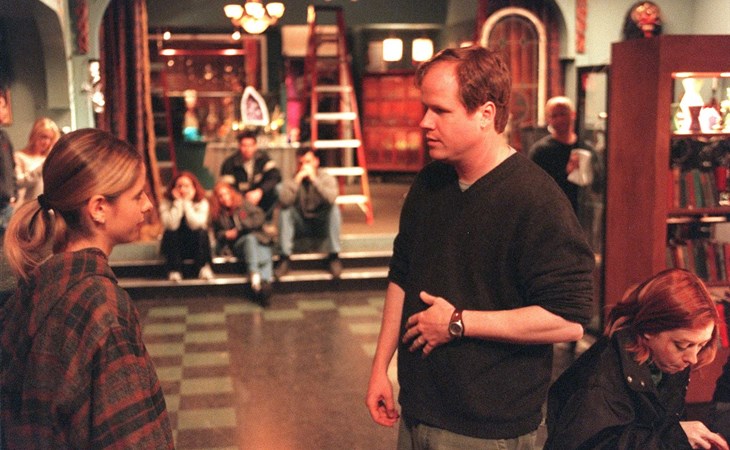 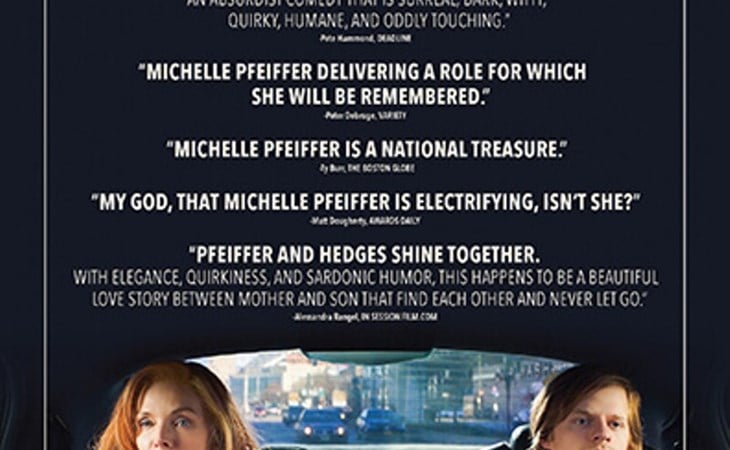