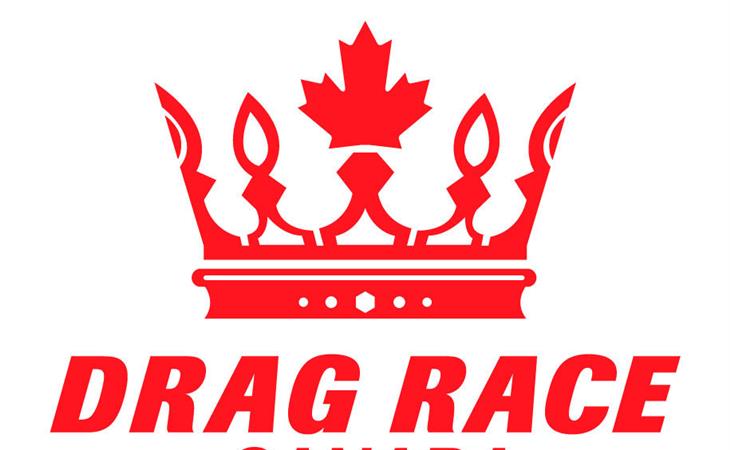 Grab your toques, Raptors jerseys, and free healthcare because RuPaul’s Drag Race is coming to Canada! Just as you were getting sick of corporations changing their social media icons to rainbow logos, Mama RuPaul came to save Pride Month with the announcement that the Drag Race family would be expanding as Crave, OUTtv, and World of Wonder have partnered to create Drag Race Canada.

According to the press release, the show will be casting this summer and start production in the fall. Blue Ant Studios will produce the show, and as part of the announcement, Crave and OUTtv will have previous Drag Race seasons, including All Stars, available on their platforms. Plus, future seasons of RuPaul’s Drag Race, Drag Race Canada, AND Drag Race UK will available the same day as their TV broadcast.

It seems like Mama Ru will NOT be part of the judging panel for Drag Race Canada, likely because her commitments to Drag Race UK, All Stars 23, and Season 107 this year make it hard to fit the Canadian show in her schedule. Obviously, I’m exaggerating, but doesn’t it feel like there’s been a LOT of RuPaul’s Drag Race? Like I’m excited for Drag Race Canada but holy sh-t I’m basically going to be watching Drag Race 24/7 just to keep up.

Even though she won’t be judging, RuPaul made it clear that the show carries her blessing, saying that, “The panel and judges will be from the Great White North, representing Canada's very best. This new franchise has my whole-hearted blessing. Good luck…and don't puck it up!”

Drag Race Canada is exciting for several reasons. First, I know there are many, many, MANY more qualified people to be judges on the show, but a small part of me believes that one day, I can vie for a guest judge spot if I’m lucky. Honestly, I’ll be happy to be the intern that gets everyone coffee.

Apart from my self-centred interests, this is also a huge deal for Canadian drag. We have some great queens here in Canada. I’ve seen Ivory Towers perform live, and I follow Priyanka on Instagram and both are AMAZING. But Drag Race is a star maker. While talented drag queens can usually build up followings on their own, their fans tend to be very localized. Drag Race opens up opportunities for tours, shows, gigs, and sponsorship deals that greatly expand a queen’s career. And rightly so! Drag is hard work so get that coin henny.

I’m already sketching out my ideal judges’ panel. I want Ellen Page, Anthony Porowski (with Tan France guest judging on runway challenges), Dan Levy, and of course CELINE F-CKING DION. Even though her residency is over, Celine is still probably too busy to be a regular judge, what with her beauty deal, tour, and fashion week shenanigans but JUST LET ME HAVE THIS OKAY. Potential guest judges include Lilly Singh, Catherine O’Hara, Avril Lavigne (with a lip sync to "Sk8er Boi". Yes, I’m serious), Carly Rae Jepsen (with a lip sync to the entire EMOTION album), and Ryan Reynolds. That last one is mostly because I want to bring coffee to Ryan Reynolds, and this is my best shot.

I’m a little worried about Drag Race Canada’s reach. RuPaul’s Drag Race is a star maker, but will the Canadian version enjoy the same level of popularity and cultural significance? As unfortunate as it is, Canadians watch more American TV than Americans do Canadian TV. This isn’t always the case (like Dan Levy’s Schitt’s Creek), but Canadian shows can sometimes find it harder to become mainstream.

You know what this means? It means that we ALL need to follow Drag Race Canada, even if you’ve never watched the show before. When talking about Drag Race UK, Michelle Visage talked about a specific “English-ness” and “British-ness” that gave the show a different charm. I think Drag Race Canada will have a unique Canadian flavour (insert Maple Bacon joke here), one that I hope captivates audiences like Drag Race has. If this video of Toronto-based queens is any indication, Drag Race Canada is going to be pucking GREAT. 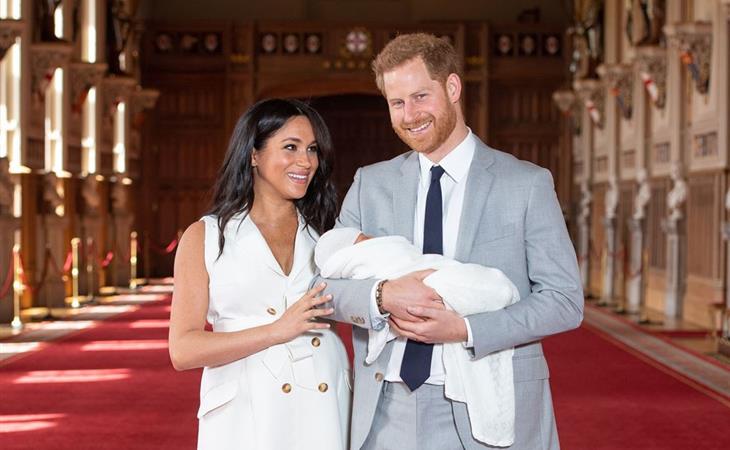 House Sussex: the next tour 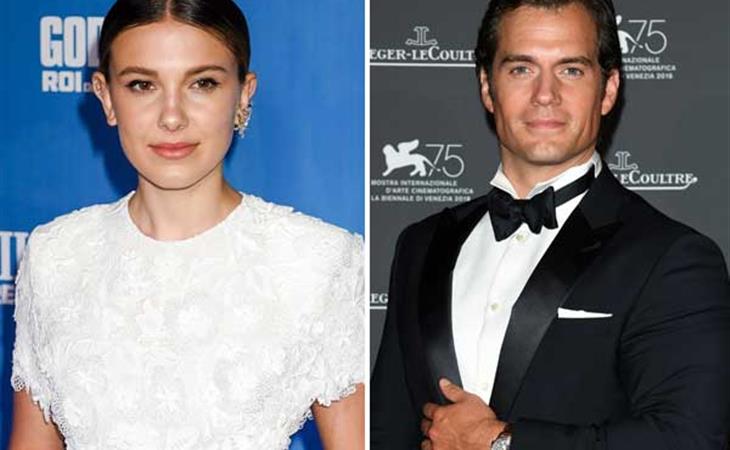