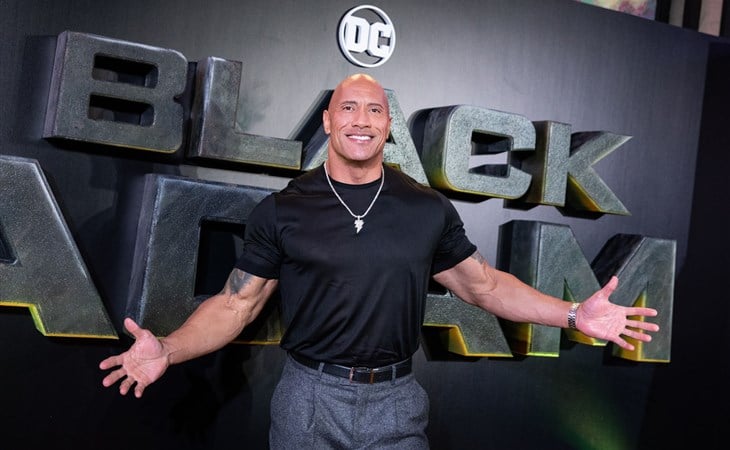 It’s one last bit of DC drama just before everyone checks out for the end of the year! Yesterday, Dwayne Johnson took to Twitter to announce he will not be returning to Black Adam under the auspices of the new DC Studios.

This is entirely unsurprising given that Johnson used Black Adam to set up a Black Adam vs. Superman fight, making a big deal of getting Henry Cavill back as Superman, only for James Gunn and Peter Safran to show Cavill the door. It is abundantly clear that Gunn and Safran do not, after all, smell what The Rock is cooking.

You know what my favorite part of this is? He namechecks his own tequila brand. The hustle never stops!

This is just the latest evolution in the plan to clear the board and start over with the DC films and characters. We still do not know the fate of Margot Robbie as Harley Quinn—hard to imagine they’ll get rid of her, if only because Gunn seemed to like working with her so much on The Suicide Squad—and Matt Reeves’ Robert Pattinson-led Batman micro-universe continues to be its own deal, as does Todd Phillips’ Joker-verse. In the new year, I imagine we’ll find out more about what’s coming next, but at this point, I am expecting to hear Jason Momoa is done as Aquaman, despite his overall popularity and Aquaman being the only DC film to hit a billion dollars since The Dark Knight Rises in 2012. It just seems like Gunn and Safran don’t want to keep anything directly connected to Zack Snyder’s iteration of the universe. Gee, wonder what could have turned them off that vision?

Of course, The Rock will be fine. He never NEEDED Black Adam, and I do wonder how much of his commitment to the project/role was just sunk cost fallacy after working on it for fifteen years. Even though his statement indicates he could return—in some fashion—in “future multiverse chapters”, I don’t believe for a second that will happen. It’s a face-saving move, like saying “I didn’t get fired, I’m on permanent leave”. Besides, while yes, all movies make money on a long enough timeline, Black Adam is expected to lose money theatrically after all. If and when whoever is running DC in the future swings back around to the character, they’re not going to want to revisit the take that lost money.

That’s half of the problems DC has right now, they spent ten years trying to “fix” the problem that Man of Steel underperformed, both financially and creatively (a problem compounded when Batman v Superman really dropped the ball, failing to ignite a Marvel-level franchise). It’s time to stop tinkering with an engine that never ran and just build something new. Besides, he’s got a new franchise on the horizon, meant to kick off with that Christmas action movie with Chris Evans. I’m sure that will turn out great, I’m sure everything I’ve heard about that movie is a joke and not actually something people are spending millions of dollars and hundreds, if not thousands, of hours making.

TAGS: Business of Hollywood The Rock 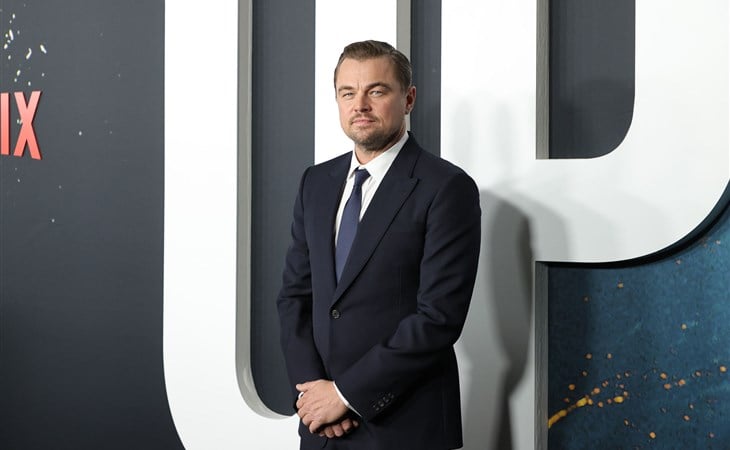 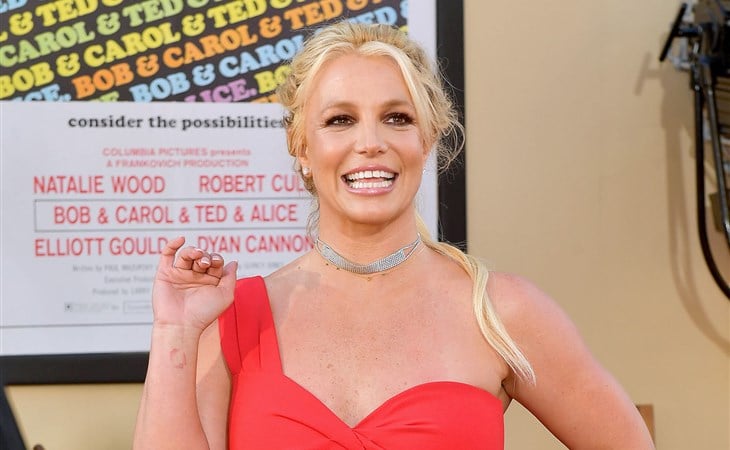