Disney+ arrived with fanfare, technical problems, and its flagship series, The Mandalorian. But after The Mandalorian was over, I started digging into the various menus on Disney+ to see what else I might want to watch—the National Geographic “channel” is full of interesting stuff— and I found a short on the Pixar menu called Forky Asks a Question. It is a three minute short in which Forky, Toy Story 4’s trash-loving breakout star, asks “What is money?”. It turns out, for all the hype about The Mandalorian, Forky Asks a Question is Disney+’s best new series.

It. Is. ADORABLE. There will ultimately be ten of these shorts, including such questions as “What is art?”, “What is time?”, and “What is a friend?” That last one is DEFINITELY going to make everyone cry. The first short, “What is Money?”, has a Schoolhouse Rock vibe, explaining a basic life concept in simple terms aimed at children in a catchy, amusing way. But it’s also a little bit Mr. Rogers, as Forky drops in a sweet line about money not mattering more than friends. And it’s all done in the tone of Forky’s haywire, hyper antics. Even as an adult I am charmed, but I bet this goes over gangbusters with kids.

And as much as I would like to devour all of Forky’s questions at once, delivering it in short format is smart. Have you met a child lately? They’re all super into short form entertainment. Vine was the first wave, now they’re crushing TikTok, and I don’t know anyone under 21 whose main entertainment source isn’t YouTube. Getting people to watch Sarah’s Channel, one of the funniest things I have seen all year, feels like pulling teeth, but the Gen Zs in my life have embraced it wholeheartedly. I keep seeing entertainment reporters making fun of Quibi, the streaming service designed for short-form entertainment (Lainey: hi Maria! Lol), but to me, Quibi sounds like a genius idea. The youths are already out here scouting short-form entertainment, why not meet them where they are? 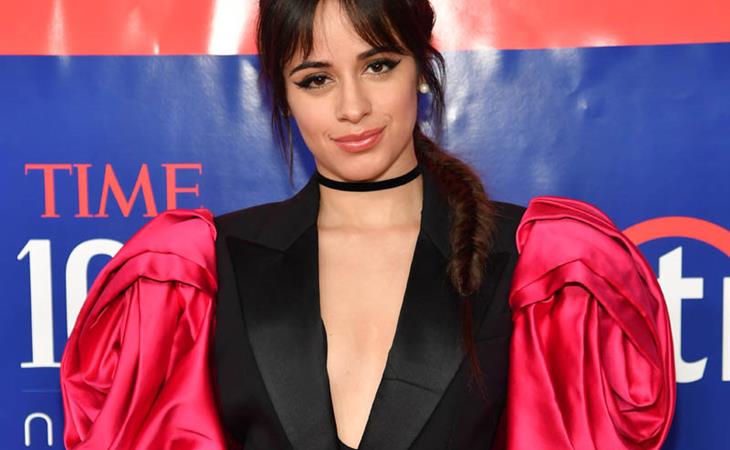