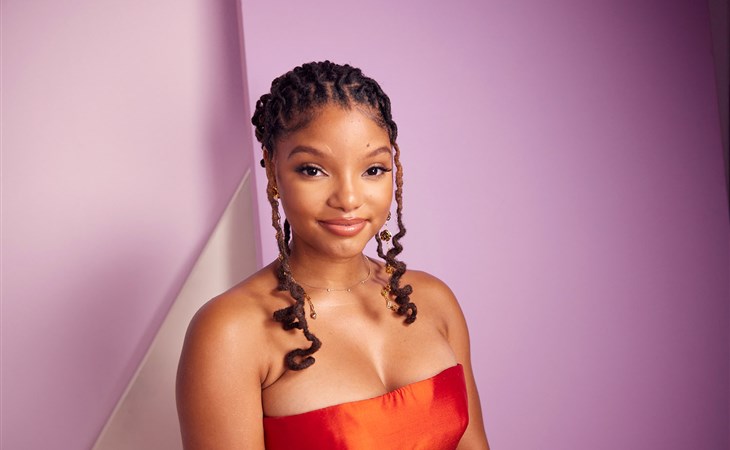 Because Disney decided not QUITE enough was happening in the world this past weekend, they held their fan convention, D23. Friday night during the opening address, the teaser trailer for the long-anticipated live-action The Little Mermaid was released.

I have, generally, not been a fan of these live-action remakes (exceptions: Pete’s Dragon, legit great, and Cinderella). But I LOVE The Little Mermaid, I was obsessed with it when I was a kid, to the extent that I would sit on the bottom of the pool as long as I could in hopes of turning into a mermaid if I could just stay in the water long enough. So it is with EXTREME jealousy that I observe Halle Bailey as the “real” Ariel, looking 100% convincing as a mermaid in the sea. It is my childhood dream realized! To be a fish person and just swim around and look at cool sh-t on the bottom of the ocean all day! (The older I get, the more convinced I am that Ariel is a f-cking idiot child for wanting to leave the sea.)

The teaser is brief, just showing off Ariel swimming through her cavern–how many wonders can it hold?–and what Halle Bailey looks like as Ariel, which is: beautiful. Her fish tail is GORGEOUS, the movement in the fake water is lovely, and Bailey herself looks just as wide-eyed and innocent as you want Ariel to be. The only problem I foresee is a LOT of kids wanting to dress as Ariel for Halloween once this movie comes out in 2023, and the red dreds are going to pose a conundrum for any halfway decent parents concerned about appropriation. Also, we get to hear Bailey sing a little bit of “Part of Your World”, the second-best Disney song (the best is “Be Our Guest”, argue with the wall). She sounds great, yearning and wistful, again, all the things you want Ariel to be.

So I’m giving no space to the racists still arguing about a Black Ariel. As I said when Bailey was cast, Ariel is a f-cking fish person, and arguing about her skin color only gets racists to tell on themselves. Halle Bailey looks and sounds spectacular as Ariel. She’s a singing mermaid with red hair, what more do you want? 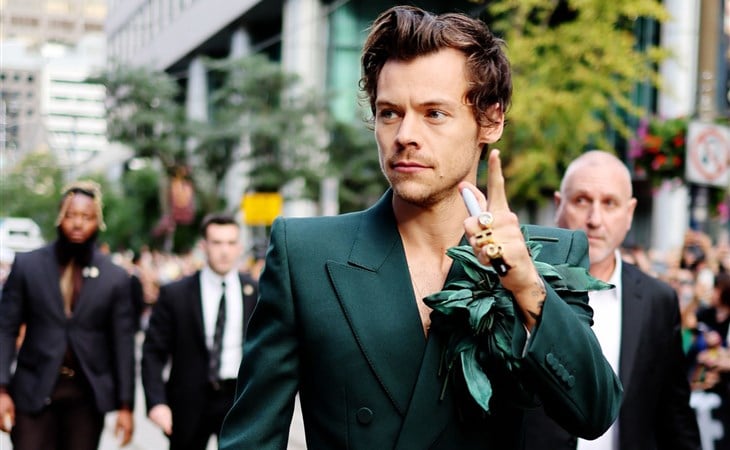 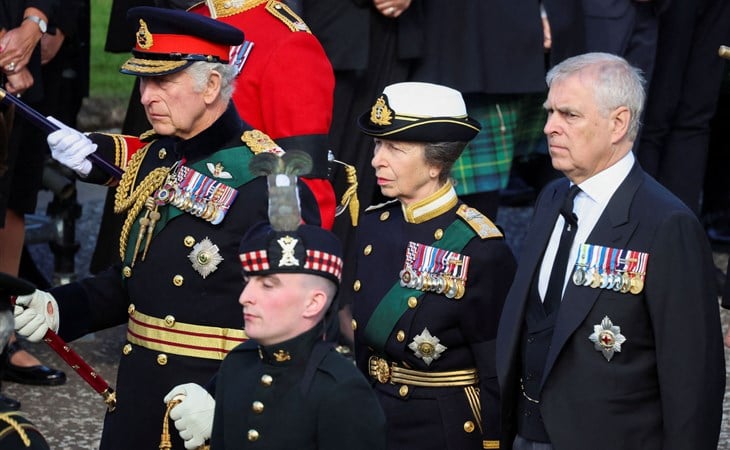